Tomboy or girly girl? These days, there's no need to choose. 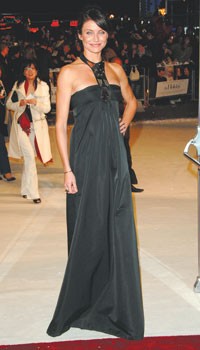 Tomboy or girly girl? These days, there’s no need to choose.

Just take Penélope Cruz, Cameron Diaz and Cate Blanchett, who moved gracefully between glammed-out gowns and tailored pantsuits as they made the international rounds of awards shows, premieres and press appearances. Keeping accessories minimal and hair and makeup simple, the trio showed off their chic as both Victor and Victoria.

This story first appeared in the January 2, 2007 issue of WWD. Subscribe Today.