The “Gossip Girl” gang are expected to be on hand for costume designer Eric Daman’s book party at Henri Bendel. 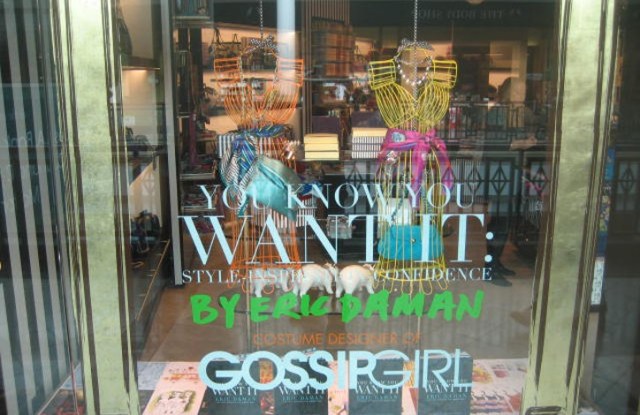 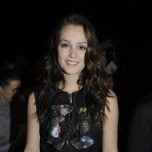 Leighton Meester, Blake Lively, Ed Westwick and the rest of the “Gossip Girl” gang are expected to be on hand for costume designer Eric Daman’s book party at Henri Bendel.

The Fifth Avenue flagship is among the New York landmarks where their characters have been “spotted” on the popular CW teen drama. Having greeted hundreds of fans there during Fashion’s Night Out in September, Daman is banking on a similar turnout tonight and has dressed up the store accordingly.

His new book, “You Know You Want It,” is featured prominently in the Fifth Avenue store’s windows. There are also accessories galore from Carlos Falchi, Ishayara, Ray Ban, Sequin, Clara Kasavina, Taj, Miriam Haskell, Nixon Watches and Gerard Yosca. The display will remain up for a week.

Daman has tried to illustrate the book’s five muses — the classic girl; the eclectic girl; the romantic girl; the dramatic girl, and the natural girl with displays showcasing each one’s individual look. All of the respective accessories, makeup and fragrances are available for sale.

Trying to build on the loyal fan base of “Gossip Girl,” especially the target audience of women 18 to 34, Henri Bendel asked Daman to design store windows in all of its 10 stores. Aside from the Midtown store, the displays showcase items from the Henri Bendel accessories collection.