“Celebrity is as celebrity does,” said Diane Lane, who came out to the Eco Mom salon at the behest of her friend, actress and activist Robin Wright Penn. 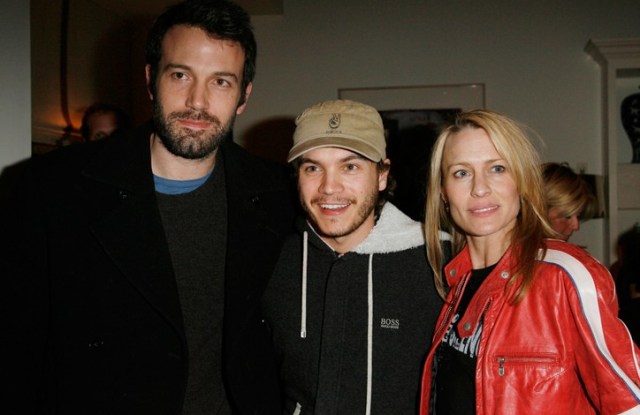 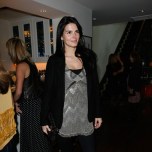 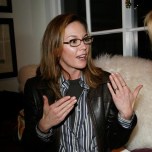 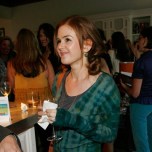 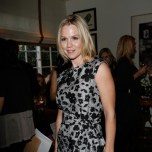 “Celebrity is as celebrity does,” said Diane Lane, who came out to the Eco Mom salon at Todd and Katie Traina’s Los Angeles house Thursday night at the behest of her friend, actress and activist Robin Wright Penn. “There was no way I could say no.”

But Lane, along with Maria Bello, Isla Fisher, Nicole Richie and Angie Harmon, wasn’t there to confab about the merits of recycling; Penn wanted to raise awareness about conflict metals – this generation’s equivalent of conflict diamonds – and the devastating effect the war over these natural resources has on women in the eastern Congo. “We need to help these women [in the Congo] redevelop and give them hope for the future. So it’s all about change for a sustainable future. It’s all a domino effect,” Penn said.

Bello also pulled in her pals Rosario Dawson and Kerry Washington, though the event wasn’t limited to women; activist-actors Ben Affleck and Emile Hirsch also came to herald the cause.