Everybody loves a bathing suit beauty and Hollywood has more than obliged. 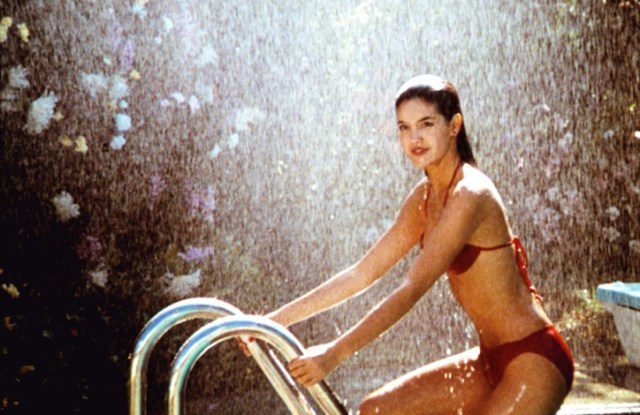 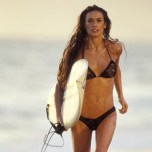 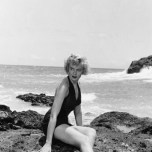 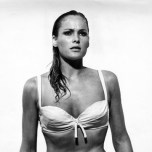 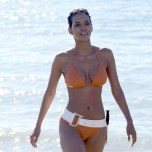 Everybody loves a bathing suit beauty, and Hollywood has more than obliged. Just think of Ursula Andress emerging from the ocean in a belted bikini in “Dr. No ” or Phoebe Cates exiting a pool in a red-hot number in “Fast Times at Ridgemont High.”

But despite sexy two-piece suits being the attire of choice for the never-aging Demi Moore and Halle Berry in “Charlie’s Angels: Full Throttle” and “Die Another Day,” respectively, they weren’t always the norm. Deborah Kerr appeared ultrasophisticated in a modest halter-and-boyshorts combo in “From Here to Eternity,” and even Bo Derek donned an orange-hued maillot with her cornrows in “10.”

And while once upon a time fans could only get their thrills from film and television, thanks to paparazzi capturing all of the everyday exploits of stars, beach babes are a dime a dozen. Sports Illustrated cover girl Brooklyn Decker seems to live in her stringy bikinis, as does tabloid target Lindsay Lohan. Megan Fox accents her two-pieces with tattoos, while Blake Lively opts for chic sunglasses. But Kim Kardashian’s photo op proves that regardless of the suit, the only accessory needed for an iconic bathing suit moment is a smile.