The chef launched her culinary brand and pop-up restaurant, Thaimee Love, in November.

For several years, Bangkok has ranked as the top international travel destination. But for now, New Yorkers can experience a taste of Thai culture closer to home.

“My thing was like, you know, if we cannot travel, gotta be creative. Let’s bring Thailand to you,” says New York-based chef Hong Thaimee.

The chef, who hails from Chiang Mai, made a name for her unique take on classic Thai cooking through her popular East Village Thai restaurant Ngam, which closed last year. Her customers began reaching out on social media; they missed her style of Thai cooking. That reaction inspired Thaimee to rethink her approach of sharing her culture and native cuisine.

Last month Thaimee marked the launch of her culinary brand, Thaimee Love, with the opening of a six-month pop-up restaurant in the West Village. Before New York Gov. Andrew Cuomo shut down indoor dining, she was serving up homestyle Thai dishes, with new themed menus planned for each month through May: temple fair cuisine for December, a seafood-centric approach for January, noodles and rice for March. While those plans are on pause with the dining moratorium, the restaurant is still offering delivery, which Thaimee notes has been a slower build than traditional restaurant service. 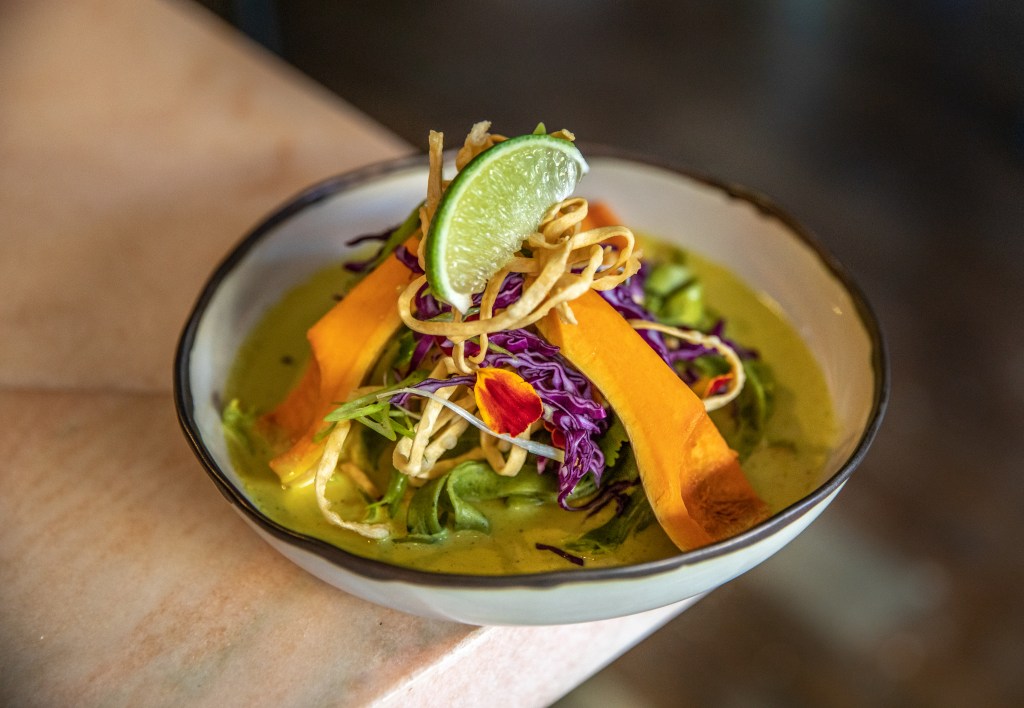 “I serve the recipes that my mom and my aunt created for us. So it’s very personal; it’s very homey, and we have to gauge what is the right direction for us to do that,” she says. In other words, it’s not the dime-a-dozen options for Thai cuisine on Seamless, reflected also in its elevated price point.

“This is not an easy business to be in,” she adds. “So we have to learn how to be creative all the time in the ways that we can serve our clientele.” Outside the pop-up, she has launched a product line, meal kits, and online cooking classes; the hope is to teach customers how to cook Thai food at home and demystify the cuisine.

Products, offered in collaboration with her operation partners in Los Angeles, include a Pad Kee Mao sauce, Chiang Mai-style laab chili seasoning, and Thai tea powder. The noodles sold as part of her meal kits are imported from an artisan food maker in Thailand. She’s testing recipes for green and red curry and working on a rice mix. At her West Village pop-up, she offers a blue jasmine rice cooked with butterfly pea powder. 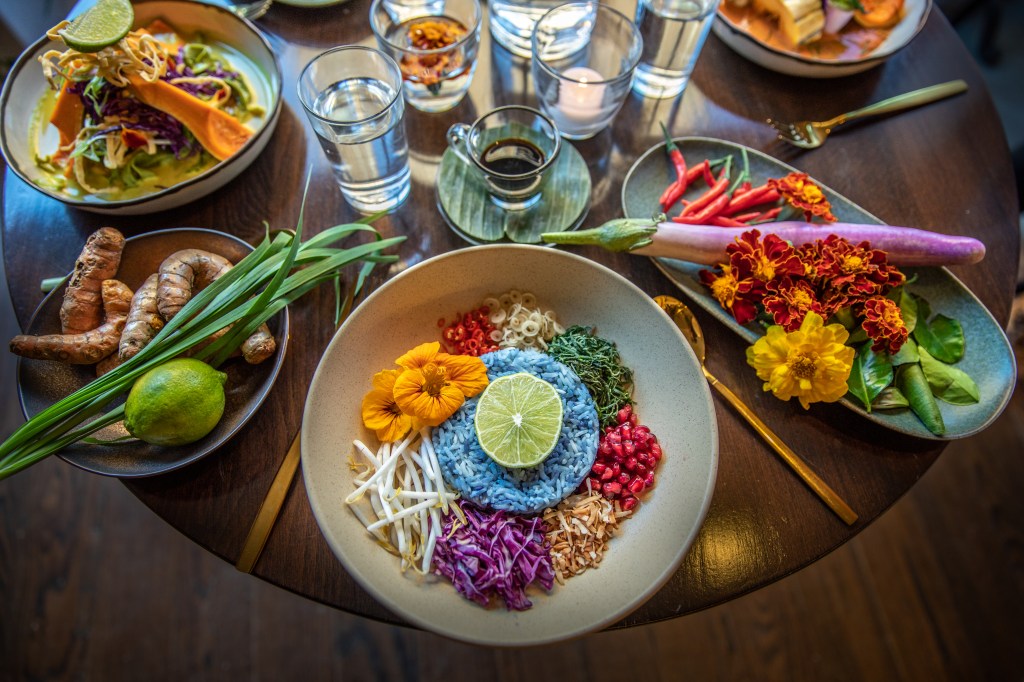 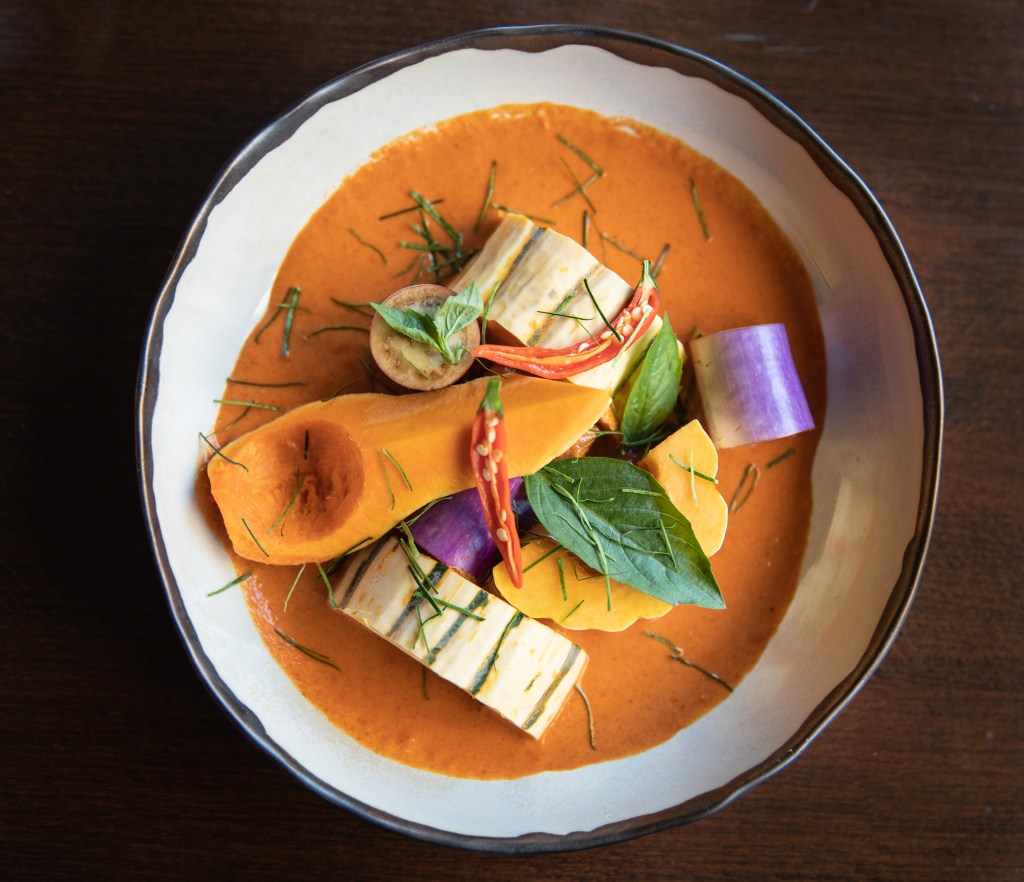 Despite the difficulties of being in the restaurant industry in 2020, Thaimee is committed to donating a portion of her profits to City Harvest, ROAR and (Red). She works with suppliers, including Copra coconut water, who offer a small discount to help facilitate the charitable aspect. In May, Thaimee hosted a virtual cooking class and was able to raise $7,000 to donate to Stacey Abrams’ Fair Fight organization.

Giving back has been integral to Thaimee’s core value since the beginning. In her early 30s, she was working as the corporate social responsibility manager for Merck pharmaceuticals when she took time off to volunteer in Thailand, following the 2004 tsunami that devastated parts of the country. The experience caused her to reevaluate her priorities, and the MBA graduate ran a SWOT analysis (typically used by businesses to identify strengths, weaknesses, opportunities and threats) of her own life. She decided she wanted to serve people moving forward.

“When I cook, people love it, and I enjoy cooking,” she says. “I’m going to make the best Thai food for the world. And I’m just going to keep on giving back.” 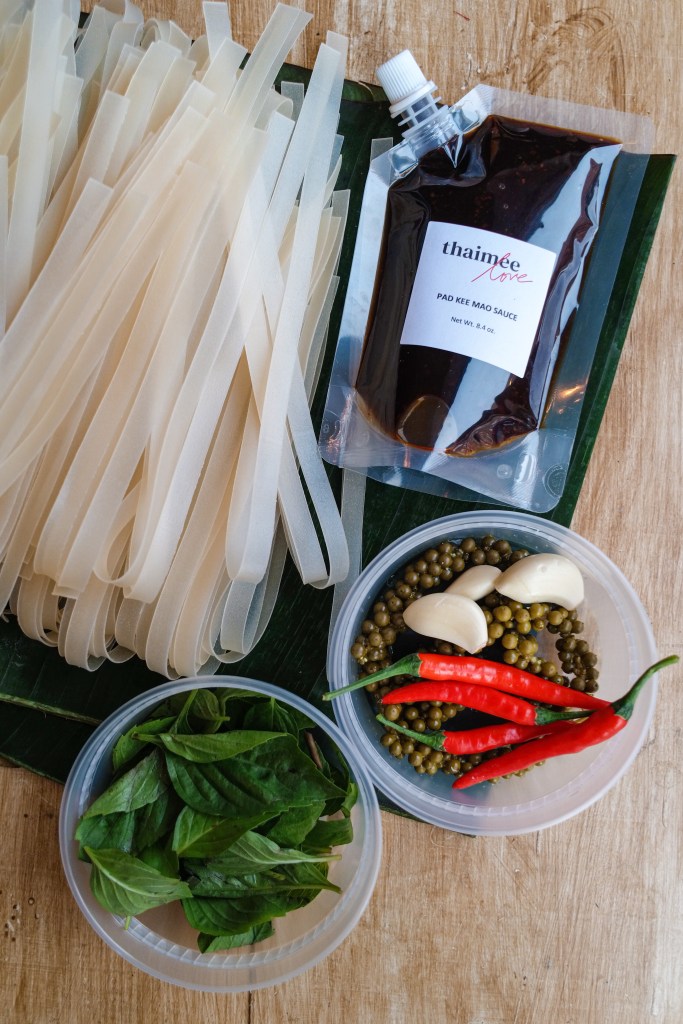 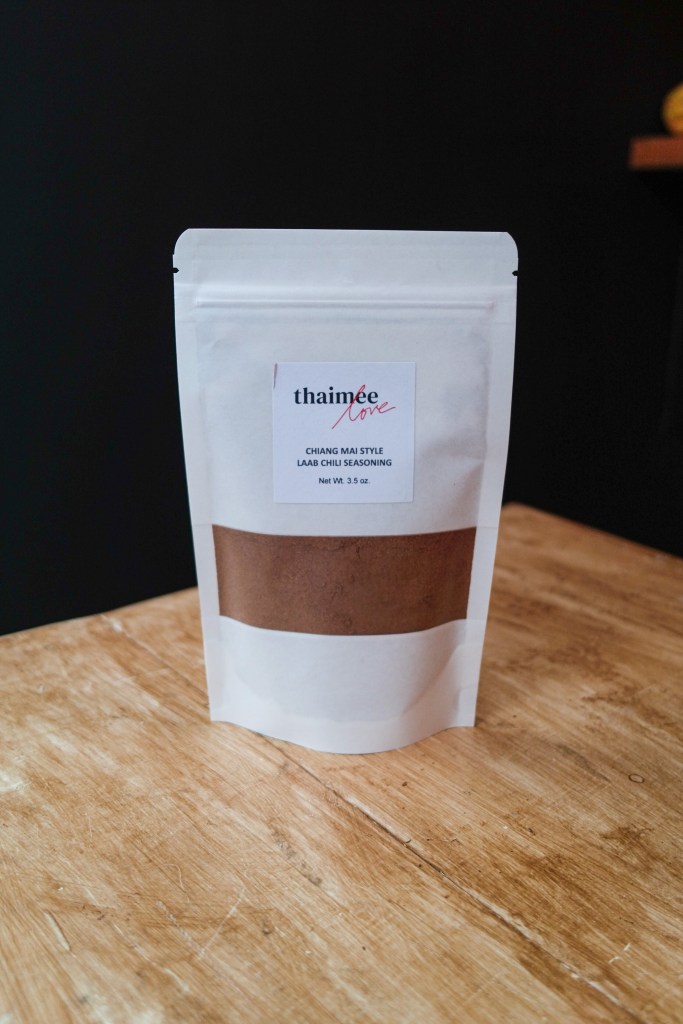 20 New York City Restaurants That Opened Their Doors in 2020