How to Get Over a Breakup, According to Bishop Briggs

The musician, who releases her new album "Champion" today, goes deep into her heartbreak.

“When the breakup first happened, the first thing I did was Google ‘How to get through a breakup,’” says Bishop Briggs. The Internet told her to take a bath, call a friend — but she had already burned through both those remedies within the first hour.

Step two was music. Briggs, 27, started with listening to albums that “made her feel less alone” — Amy Winehouse, Sam Smith, Adele — and then she got to work herself. The result is a collection of songs for her new album, “Champion,” out today, which she describes as a surprise to herself, one born out of grief for the love lost.

“In hindsight, maybe on a subconscious level, I know that I was maybe doing this so that people could listen to it and feel less alone,” she says. “But, in the moment, I was just a pile of tears, not knowing how to handle it.”

The album’s title track, which was released over the summer, was written shortly before the breakup occurred, and therefore deviates a bit from her breakup anthem vibe, but is very Briggs: feminist, confident, honest. 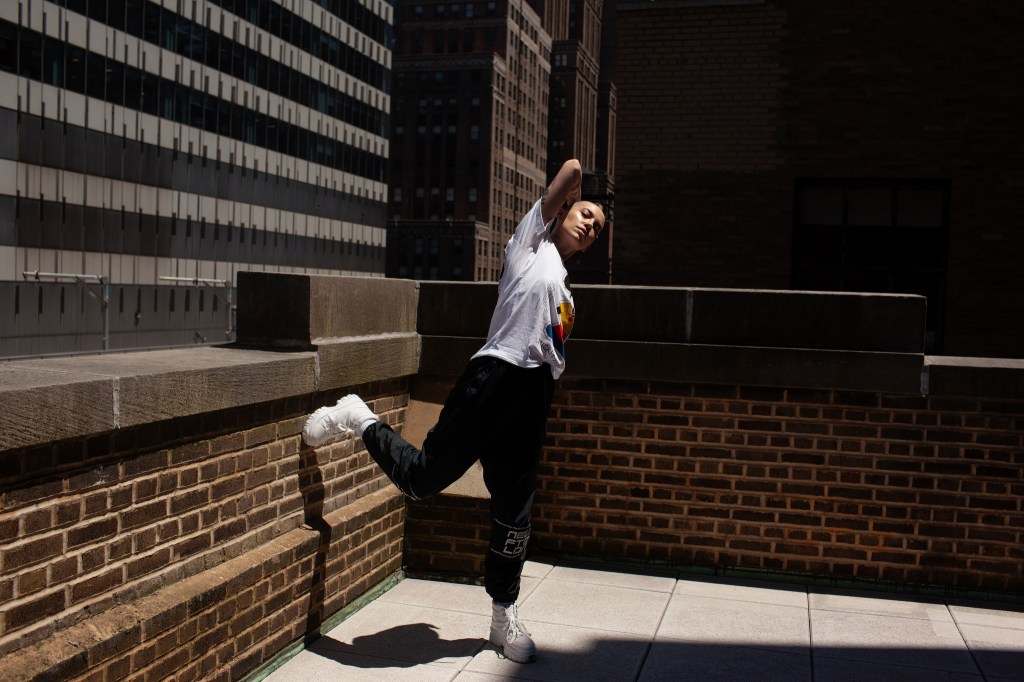 Briggs decamped to London to work on the record, and when finished, did the one thing likely not in Google’s top recommendations for how to get over an ex: sent him the tracks.

“When we first started going out, we had a handshake that we were allowed to write about each other,” she says. “So I sent him the music, and he said it’s the best music I’d ever written. It felt so important for me to not protect him, not protect myself, and just tell the truth.”

Listening back to the songs now — and performing them — is still triggering for her.

“It can be as simple as knowing I was crying during that vocal take or just having those memories,” she says. “I tried to have moments of expressing some sort of triumph. I mean, there is something that is totally phoenix-rising-from-the-ashes about breakups that I think is important to lean into, especially when you’re feeling so sad.”

Read more: Tierra Whack Is the Only Rapper Doing Anything Original Right Now

Briggs was born into a Scottish family living in London, but grew up in Japan and Hong Kong. The relocation was for her father’s job, something along the lines of being an entrepreneur: “I feel like he might be a spy, upon reflection. He wears a gold chain….”

She moved to Los Angeles at 18 and immediately launched into trying to make a music career, playing seven days a week anywhere that would have her.

“At a coffee shop, I got fired a lot for providing the music, always,” she says. “I really saw L.A. as this mystical land, where you got off the plane and you got offered a record deal. And that is the case with some people, but it was not the case for me. But it makes me full of gratitude for even having a green room, or being offered water. That’s such a perk. And free protein bars backstage? It’s like, this is insane.” 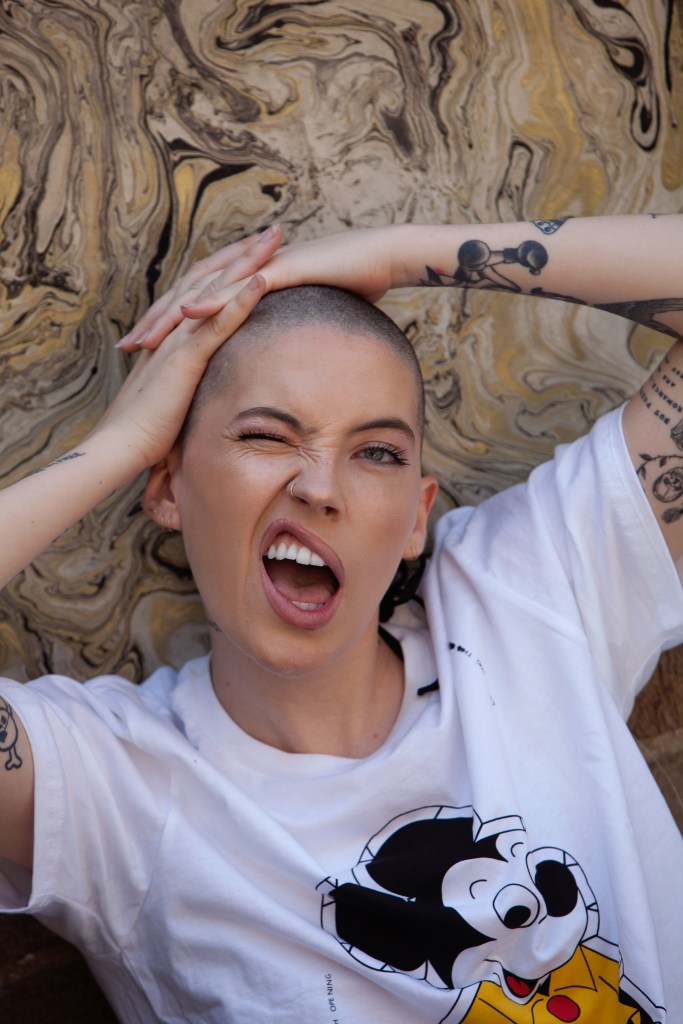