Hunter Schafer, the trans model who broke barriers on the runway and as an ACLU plaintiff, has quickly become the scene-stealer of HBO's "Euphoria," her first acting job.

Hunter Schafer has recently come to the realization that she’s a New York person. Despite having lived in Manhattan for only a year, it’s taken just a short four-day trip to remind Schafer of all the city’s magic — and flood her with memories from her time rising in the modeling world, when she was a recent transplant from North Carolina with dreams of attending fashion school.

The New York dream will have to stay on hold for a bit, though — Hollywood has caught up with Schafer, and as the breakout star of HBO’s controversial, sexy new show “Euphoria,” Schafer might be calling L.A. home for the near future.

She first ventured to New York while touring colleges, stopping by Elite Models at the suggestion of a local photographer from her native Raleigh.

“And they wanted to sign me!” she says. “I was like ‘OK, that’s my ticket to New York. That’s going to pay my rent and I am going to make it work and figure it out.”

She spent the next year modeling full-time, doing a full circuit in Europe and walking for brands like Marc Jacobs and Miu Miu. She also interned with Vaquera before modeling took over full-time.

“My plan was to model and pay the rent and then intern with designers and work on the other side of the industry however I could,” she recalls, “but then it just got to be too much, especially with casting, fashion week and also working for a fashion designer.”

She was gearing up to study fashion design at Central Saint Martins in London when her agents at Elite called to say HBO was interested in her for the role of Jules in “Euphoria,” which stars Zendaya alongside a who’s-who of rising Hollywood stars, from Sydney Sweeney and Maude Apatow to Alexa Demie and Algee Smith.

While Zendaya is the big name on the project — and billed as the frontrunner — audiences have quickly identified Schafer as the reason to keep coming back each week (the season’s fifth episode premieres on Sunday). Jules is a young transgender woman who has recently moved to town with a complex past and a desire to fit in; she and Zendaya’s Rue immediately become friends, and navigate their respective chaos together. 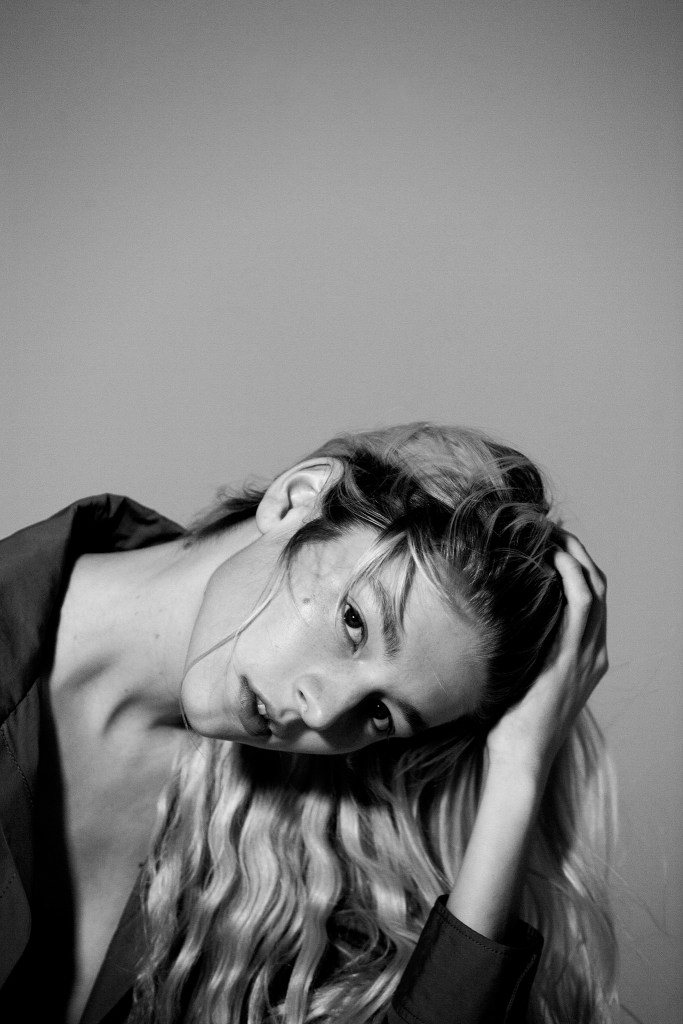 Like Jules, Schafer transitioned in high school, and says she was interested in the role — which is her first acting job — based on the similarities they share.

“I just relate to her deeply, as far as being trans in high school and what that does to you and how it affects the way you navigate life and romance and sex,” Schafer explains. “The more time I spent with her the more complicated she got, which is really exciting. By the end of the season it was like I would just go there and I wouldn’t even have to substitute emotions anymore, because hers felt that real for me.”

Schafer, who is taking a beat before auditioning for new projects — though “Euphoria” was just confirmed yesterday for a second season — says her experiences on the runway helped her to be comfortable in front of the camera when it came to filming — and it also helped steel her for Hollywood.

“That year of modeling, I grew up a lot — I was alone in New York and just grinding and making it work, and I feel it kind of prepared me for the responsibilities of being an actor alone in L.A. and taking care of yourself,” she says. “Which I am still working on.”

See Also: Will Poulter Is Scared of the Sun After ‘Midsommar’

“There is always the thing of ‘am I going to properly represent my community in this role?’” she says. “And there was also the thing of young people who are watching the show can look up to Jules and want to be like her and that’s a really scary thing [because of the show’s extreme nature], but just getting messages from other trans people or people relating to her shooting her estrogen before she goes out for a night with a man — people found that relatable, which is good.”

In 2016, Schafer was a plaintiff in the ACLU lawsuit against her home state of North Carolina’s House Bill 2 regarding bathrooms — but she doesn’t see her role in “Euphoria” as a kind of activism.

“I think the term activism has been sort of watered down,” she says. “Because when I think of an activist I think of a community organizer who’s doing that every day of their lives and working with the community, and for this job I have been inserted in a very cisgender, very white, very straight world that is Hollywood, and I don’t know how much that does for the community. I don’t think it is activism.”

That said, she does point out certain acting choices she made to bring a level of authenticity to Jules.

“It felt important for me and felt exciting, as far as that imagery on the TV screen, whether it’s a young trans girl who’s not tucked and has her bulge out and seeing that on TV and what that could do,” she says. “Or a trans girl being in a queer relationship — I don’t really think I have ever seen that imagery on TV either. But I still don’t think that’s activism. I think that’s just you wanted to see yourself represented on TV.” 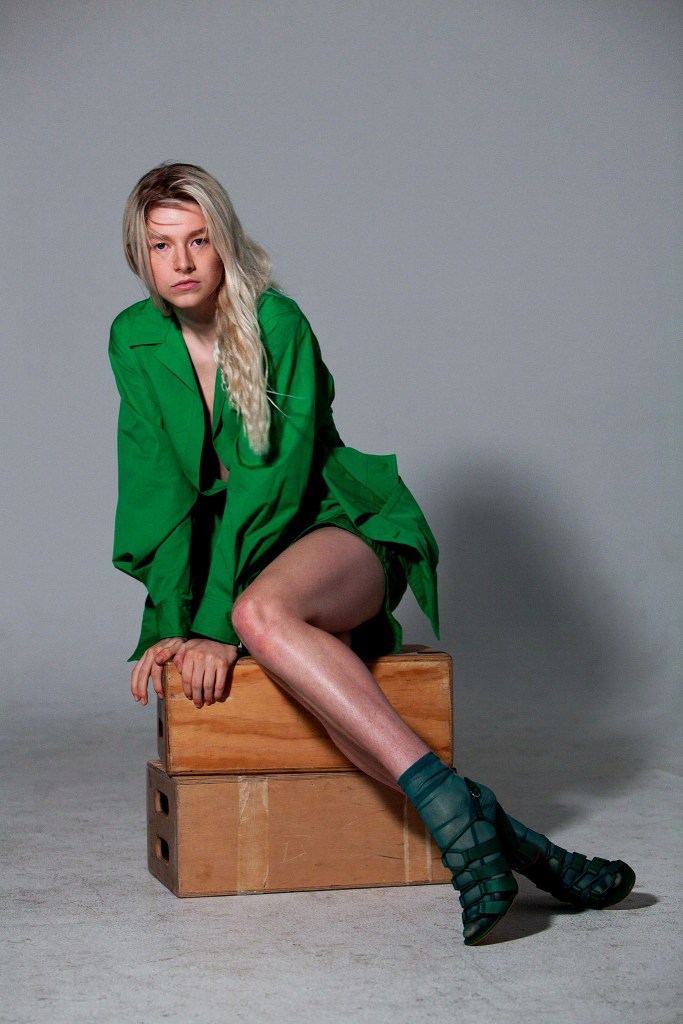