The former Disney Channel star was known as the "princess" when she arrived on set for "Cobra Kai." Not that she minded — List loves proving people wrong.

Peyton List is in the car on her way to a karate session, trying to squeeze in one more turn in the dojo before heading to Atlanta. She’s been training for a couple years, thanks to her role in “Cobra Kai,” the YouTube-turned-Netflix series based on the cult Eighties movie “The Karate Kid,” and she wants to get her fundamentals down before she begins shooting the fourth season.

“It’s this older guy in a really random part of California, and it’s this one little room and one bag,” List says from the car. “I just randomly found him — he’s my friend’s uncle. I want to get better. It really is such a fun way to learn self-defense, too, just for life.”

List, 22, has always loved to work out, and got a taste of just how challenging martial arts are when, in the year before joining “Cobra Kai,” she and her then-boyfriend took up kickboxing.

“Every time I would feel like I was going to vomit,” she says of the classes. “I just could not keep up. That workout was one of the most intense workouts.”

It turned out to come in handy when she met with the stunt coordinator on day one of “Cobra Kai” and learned that her character, Tory, was supposed to have a background in kickboxing.

“So that worked out for me, because for the last year I’d been throwing punches and kicks, and everything else in classes, and I would’ve been so lost without that,” List says.

“Cobra Kai” launched in 2018 on YouTube and was an immediate success: the first episode alone was viewed more than 5 million times in the first 24 hours. The first two seasons ran on YouTube, before arriving on Netflix this past August, where it quickly became the most-viewed series on the streaming platform. The third season premiered Jan. 1 directly on Netflix. 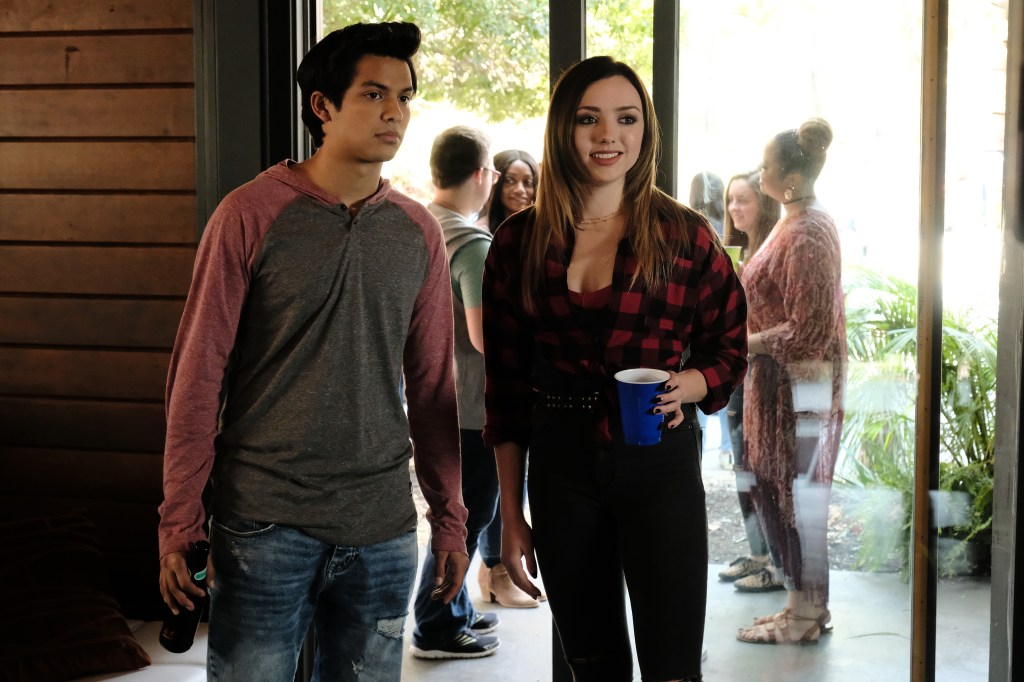 List says she normally doesn’t remember dates of big life moments, but she can directly pinpoint when and where she was when she learned the show was moving to Netflix, viewed as making it big-time for any series these days.

“I was on a hike and it was actually the birthday of one of my best friends who had passed away. I remember just being there and it was the most beautiful day,” List says. “There also was nothing going on, no one knew when we were going to work next, or what was going to happen. So having something at the end was really nice.”

The show was undeniably a hit prior to its arrival to the streaming service, but List says she’s noticed a serious uptick in the attention it’s brought.

“I mean, shocking. Because when it was on YouTube, maybe I’ll get one person every once in a while coming up. It was kind of this niche thing, and they had to be a really big ‘Karate Kid’ fan who have seen it,” she says. “But I mean, now on Netflix, it’s a whole different thing. I just can’t even believe how much it’s all changed.”

Before “Cobra Kai,” List, who grew up in New York before moving out west for high school, was best known for her days on the Disney Channel, having broken out in the series “Jessie,” starring alongside Debby Ryan, Skai Jackson and Cameron Boyce. When she learned about “Cobra Kai,” she was in the process of meeting with a wide range of networks but inside knew she wanted to do something that would challenge people’s perception of her.

“I had just come off of Disney, so I was just meeting with networks and I was like, ‘Where do I want my life to go? What do I want to do?’ My agents would sit me down and ask me that in meetings, and I would be like, ‘I don’t know.’ What was I, 19?” she says. “The creators had said, once I met them, that they were going to enjoy taking a Disney princess — that’s what they called me. They’re like, ‘Oh, we got to take the Disney princess. This will be fun.’ I was like, ‘Really? OK, well, if you guys have faith in me.’ And the whole time, even at the wrap party, they’re like, ‘This was the best decision we made, taking the Disney princess and bringing her in.’ I like proving myself, so I didn’t mind.” 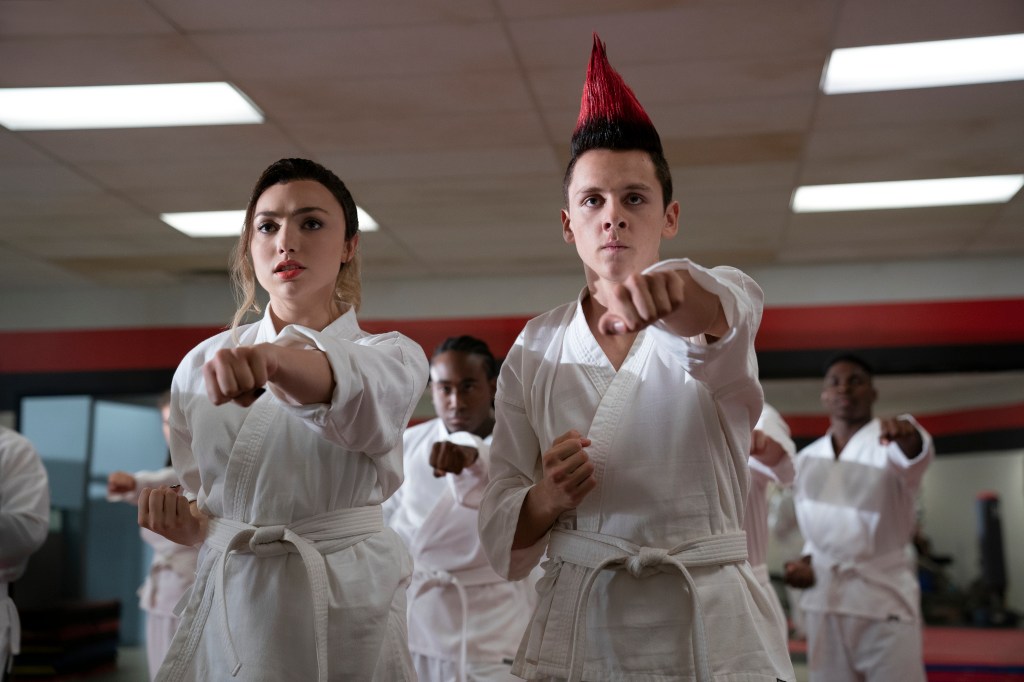 She says while it may sound cheesy, she’s learned a lot about playing Tory, who not only knows how to do karate but in all areas of her life “shows no mercy and does fight and doesn’t take anything from anyone.”

“I feel like when I was a kid, I would just sit and take everything from everyone. So it’s been kind of therapeutic for me to just flip it,” List says. “She’s exactly the opposite of who I am. She really taught me a lot about my own life. I remember coming back and feeling like a new person. And I was like, ‘I want to be able to defend myself and be able to learn self-defense and fighting.’ Even if I never use it, just to be able to know it feels really powerful.”