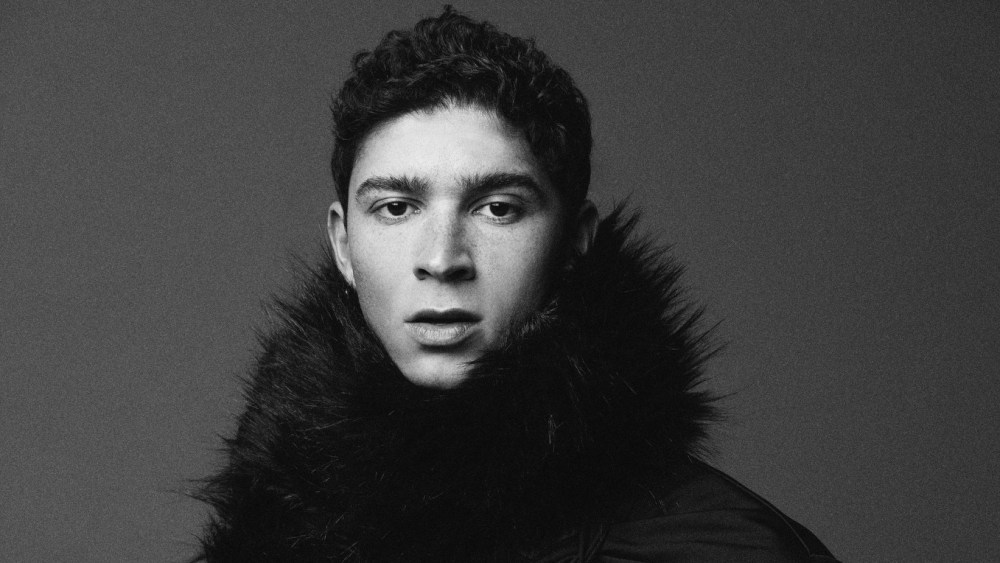 Spring of 2020 was supposed to be Isaac Powell’s big moment. The Greensboro, North Carolina, native had been cast as Tony in the much-buzzed reimagination of “West Side Story” from director Ivo van Hove, and the show opened in late February to packed houses.

Then, of course, Broadway shuttered on March 12, 2020, and with it went the production. Suddenly, weeks after his surreal, pinch-me moment began, he was back home in North Carolina.

“It was wild. I was having this incredible moment on Broadway, this breakout role and this splashy new revival of ‘West Side Story’ and things are really, really exciting and taking off in a really big way,” he says. “I went from doing several shows a week, many nights a week, to being back in my parents’ house and just spending a lot of time with my family,” he says, speaking from London, where he is working on an under-the-radar project.

Powell regrouped and changed course, deciding to focus on getting into film and television. During the pandemic, he shot the film adaptation of “Dear Evan Hansen” before a call came about joining “American Horror Story,” in which he’s now appeared in two seasons. With a slew of projects in the pipeline, including a film at Sundance next month, Powell’s moment is finally underway.

Ryan Murphy’s “AHS” was a show Powell had been a fan of since the beginning, binging the show’s early seasons the summer after he graduated from high school and then holding viewing parties in his college dorm room, he says.

“So when [Murphy] reached out to me, it was an easy yes. I was saying yes before he even told me what the plot was,” Powell says.

The most recent season, which aired this fall, focused on New York’s 1980s gay scene. Despite it being his second bout with “AHS,” Powell says this one drew a reaction like none other.

“This season really reached out toward the queer community, especially the queer community in New York, and I think that maybe perhaps that community seeing themselves through it just allowed people to really latch on and invest in a way that maybe they haven’t in previous seasons,” he says. “It is pretty clear to me that audiences really latched onto this season for whatever reason.”

Being part of the cast allowed him to work with many of his mentors in the television space, like Zachary Quinto, Russell Tovey and Denis O’Hare.

“These are the men that I look to in the industry as representation. When I was graduating college, I remember making a list of people who were carving a career out for themselves that I hoped to have as well, my role models in the industry, and those are some of the names that were actually on that list,” Powell says. “So it was really special to me to be included and to feel like I had sort of arrived in this group as well.”

Since moving to New York following his graduation, Powell, now 27, has honed his sense of fashion, showing up recently modeling for Joseph Altuzarra’s Altu World and at Ami’s Art Basel event.

“I’ve always really enjoyed fashion and really been obsessed with fashion photography. Especially in my teenage years when I was really starting to come into myself, I experimented a lot with fashion and my own personal style. So when I first moved to New York and I was suddenly around a lot of people in that industry, I was just finding any way that I could to involve myself in the fashion industry,” he says.

Next month, Powell will attend his first Sundance Film Festival (the first fully in-person iteration since the pandemic) on behalf of the film “Cat Person,” an adaptation of the 2017 viral New Yorker article. He wasn’t familiar with the essay when he received an audition for the part of Clay, an ex-boyfriend of the film’s lead Margot (Emilia Jones), yet quickly got the hype after an initial read.

“I was so excited by the script and what they did with it and how they really heightened it and made it very cinematic,” he says. “So it was really exciting to get to be a part of that.”

And after? He’s not due back in London until the summer, which gives him the top half of the new year to “really explore and enjoy the freedom that I have,” he says.

“I’ve been working a lot for the last few years, and this spring will hopefully be a nice break for me to travel and enjoy my life a little bit.”

That, and perhaps some rest. He’s not prone to make New Year’s resolutions, but if he had to? “Maybe get more sleep.”