Photographer Giovanni Gastel died on Saturday due to COVID-19-related complications. He actively contributed to the international success of Made in Italy fashion.

MILAN — A great photographer, a poet, an artist, but on top of everything a gentleman and a kind of soul. This is how the Milanese fashion crowd will always remember Giovanni Gastel, who died Saturday at age 65 due to COVID-19-related complications.

“There’s a kind of pain that words can’t describe. A pain that our minds are unable to comprehend because it comes so suddenly and unexpectedly. A pain that makes you feel lost,” said Donatella Versace. “Today, I lost a dear friend, Giovanni Gastel. Giovanni was able to see beauty in all things around him and I will always cherish the memories and moments we shared. I will always remember how he was behind the lens of his beloved camera; creating famous portraits and art. His generosity knew no limits and the kindness of his soul is unmeasurable.”

“I can’t speak of him in the past tense and I want to talk about the man, not the photographer,” said Piero Piazzi, president of Women Management Milan model agency. “I miss him calling me Pierino. We’ve known each other for 40 years. The only photo I have in front of me in my studio is his and I am the last photo in his book ‘The People I Like.’ He was a wonderful, unique person and he leaves such a huge void in thousands of people. He was really loved by everyone because he was kind, considerate, altruistic and affectionate. The genius comes after.”

Gastel was born into an aristocratic family — his mother was Ida Visconti di Modrone, sister of legendary film director Luchino Visconti. In 1975 he started working as a photographer for British auction house, and in 1981, he entered the world of fashion photography thanks to a meeting with his agent, Carla Ghiglieri.

After publishing a still-life for magazine “Annabella,” a long and successful collaboration with Vogue Italia began in 1982, as well as with other successful titles at that time, including Edimoda, Mondo Uomo and Donna. Inspired by American photographer Irving Penn, from early in his career he pursued an ideal of classical beauty and elegance in his images.

“I met Giovanni Gastel in 1987 and from that moment on we always worked together,” said Vanity Fair Italia codirector Cristina Lucchini. “L’Uomo Vogue, Vogue Gioiello, Vogue Pelle, Vanity Fair, Amica, Glamour…a life of photo shoots, traveling, dinners, laughter and conversations about the meaning of it all. He taught me to seek out beauty always, everywhere and no matter how. He was irresistibly drawn to beauty, as if it was a drug. Together we did thousands of fashion shoots, still lives, covers and portrait shots.”

Gastel’s career took off during the boom in the Made in Italy era and the rise of brands such as Versace, Missoni, Krizia, Gianfranco Ferrè and Salvatore Ferragamo.

The photographer for example collaborated with the Missoni brand for several years, shooting many of its campaigns. “I was so much on set with him, also before becoming creative director of the brand,” said Angela Missoni, who has placed in front of her bed a series of pictures of herself and her first two children, Margherita and Francesco Maccapani Missoni captured by Gastel at the end of a shoot with Yasmin Le Bon. “It was 1987, we were in our 30s and Margherita and Francesco joined me on the set. When we finished shooting then campaign, Margherita suddenly popped up on the set all dressed up and Giovanni started taking pictures of her and then of me and Francesco, too. I love those images. Giovanni was such a talent, a close friend, a gentleman…my only regret is that I’ve not spent enough time with him. I’m really sorry for that.” 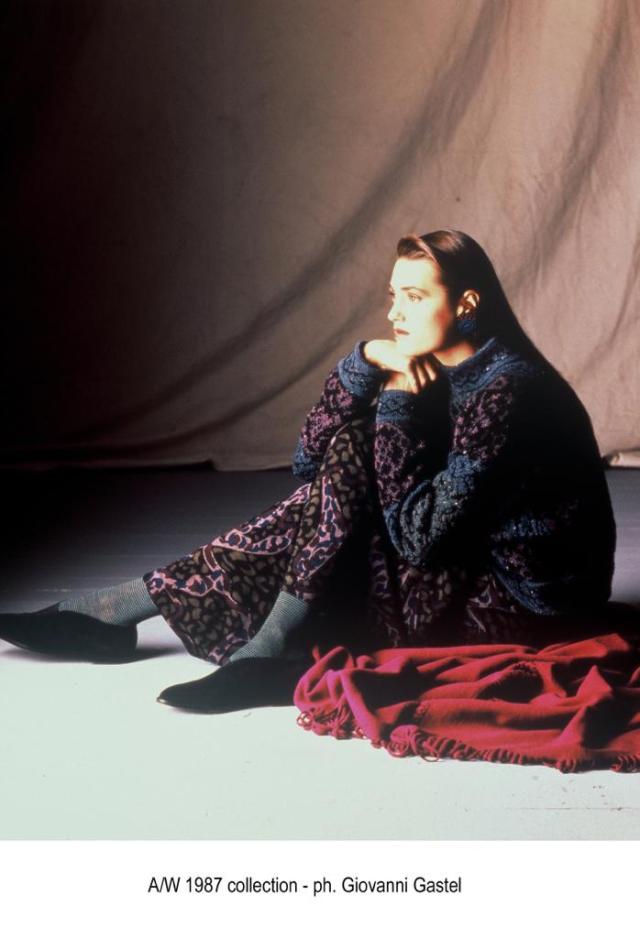 Gastel also contributed to the international success of another Italian brand, Salvatore Ferragamo.

“Suddenly taken by COVID-19, a great man and artist left us, one that since the ’70s greatly contributed with the quality and class of his images to make Italian fashion a leader in the world also through photography,” said Ferruccio Ferragamo, chairman of the Salvatore Ferragamo Group. “I remember with esteem and gratitude the precious contribution he gave to Ferragamo over the years through the magic of his lens. We will very much miss his artistic gaze.”

“We lost a sincere friend and the fashion world is losing a talent of great human and professional depth,” said Andrea Della Valle, vice chairman of the Tod’s Group. Gastel lensed advertising campaigns for the Hogan brand, under the Tod’s umbrella, and was also a close friend of the Della Valle family.

Chiara Boni, who tapped Gastel for several of her Chiara Boni La Petite Robe ad campaigns, said he was “a friend and a maestro and with his passing silence has prevailed. The world without him will lack poetry but I had the chance to turn my eyes to his light, which still remains in his art, kindness and humanity.”

Already an established photographer in his native country, in the ’90s Gastel expanded his client portfolio by collaborating with some of the most prestigious French luxury houses, including Dior, Nina Ricci and Guerlain, and he lived in Paris for over a decade.

An exhibition curated by the late art critic Germano Celant at Milan’s Triennale Museum in 1997 revealed Gastel’s most artistic work.

From 2000 on, Gastel, who also wrote poems, dedicated himself more extensively to portraits and 200 of ones he took of high-profile personalities, including former U.S. President Barack Obama, Ettore Sottsass and Roberto Bolle, were collected in an exhibition at the MAXXI Museum in Rome last year.

In particular, Lucchini said Gastel didn’t consider portraiture “as a mirror, but as a filter, interpretations of the subject in front of the lens through the photographer’s emotions. Giovanni was a poet of photography and a photographer of poetry.” Lucchini described him as “a dedicated man who knew how to illustrate the depths of life with lightness. His smile will remain with us forever, but now the world is an even uglier place.”

“Giovanni Gastel was one of the first great masters [of photography] to have taken my picture. A humanely special person, who always made me feel respected and special under his lens,” said digital entrepreneur Chiara Ferragni, who was photographed by Gastel in 2012.

In 2016, he published an autobiography, titled “An eternal instant. My life,” published by Electa, which he wrote in a month in his house on the Aeolian island of Filicudi.

Gastel was still very active in the world of fashion photography, continuing to shoot campaigns for brands and editorials for magazines. 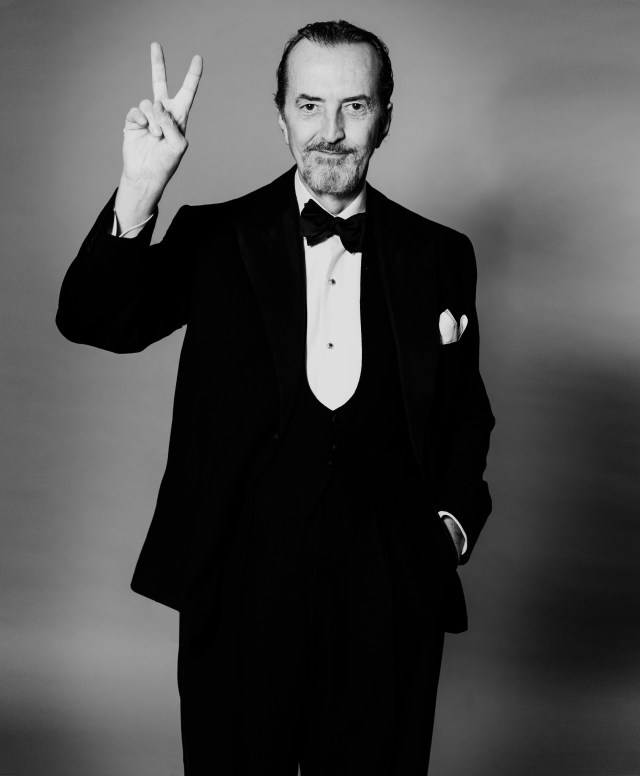 “Gastel is a photographer that has made the history of Italian media, and of Elle and Elle Décor. Thanks to his original take on fashion and design and a deep humanity he was able to capture the aesthetic essence of his subjects,” said Giacomo Moletto, chief operating officer of Hearst Europe and Italy country manager. “When we were thinking about something unexpected, we involved him to experiment because we trusted him as much as he trusted us, which often happens with friends,” he said.

The media company’s COO recalled tapping Gastel during the first wave of COVID-19 cases in Italy for a still life feature the photographer shot at his Milan house and most recently for an Elle cover. “Knowing that this would probably be his last contribution makes us understand that what we thought was ‘just’ working with a friend, was in fact a great honor. Today this fills us with sadness,” Moletto noted.

Gastel is survived by his wife, Anna Radice Fossati, their two children and five of his six siblings.

Cova Celebrates Its 200th Anniversary With a Book