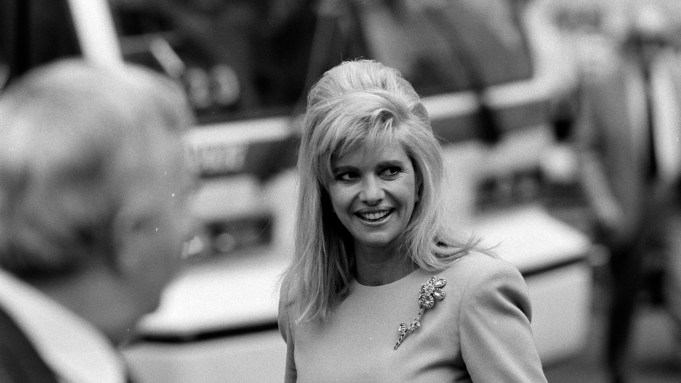 Following an investigation by the office of New York City’s chief medical examiner, the manner of Ivana Trump’s death has been deemed an accident.

In a message from NYC’s OCME, the cause of death for Trump was “blunt impact injuries of torso.” Following the determination, the OCME declined any further comment.

Trump, 73, died Thursday in her New York City apartment. She was the first wife of former President Donald Trump, having married him in 1977. The couple met a year prior at the Winter Olympics. An accomplished skier and model at that time, Ivana Trump became a pioneering businesswoman, fashion designer and entrepreneur through her union.

The couple had three children — Donald Jr., Ivanka and Eric. The Trump family announced her death on Thursday; funeral services have not yet been revealed publicly.

Born Ivana Zelnickova in the-then Communist Czechoslovakia to an electrical engineer father and a telephone operator mother, she was known to be disciplined with a tireless work ethic and a tough negotiator. As a mother, Trump was also known to run a strict, but caring household emphasizing the importance of schoolwork and manners.

As the first wife of Donald Trump and an unabashed telegenic personality in her own right, she reveled in the spotlight, using her public persona to maximize the family business. Trump was her second husband and she later wed twice more, with each marriage ending in divorce.

With a designer wardrobe and designer friends, she amped up the company’s style quota by overseeing the luxury retail at Trump Tower and running the show at the Plaza Hotel, when it was under the Trump umbrella.

News of Trump’s death has garnered worldwide headlines and a media frenzy that even she might not have anticipated.