Jack Bannon was hiding in plain sight at Comic-Con.

“Luckily, the show isn’t out yet. We’re kind of under the radar; this is our free-pass year where no one knows who we are,” Bannon says over the phone from his San Diego hotel room, where he’s taking a beat between convention commitments. “I’ve walked past a big poster of me, which was very surreal, but no one seemed to notice. No one batted an eyelash, which I thought was amazing.”

Such is the blessing of playing the lead role of the latest installment in the Batman universe, the Epix prequel series “Pennyworth,” which tells the story of Alfred Pennyworth, Batman’s butler — but doesn’t premiere until Sunday.

The English actor says when it came to researching the part, he stopped himself from going down too much of a rabbit hole, for fear of intimidation. 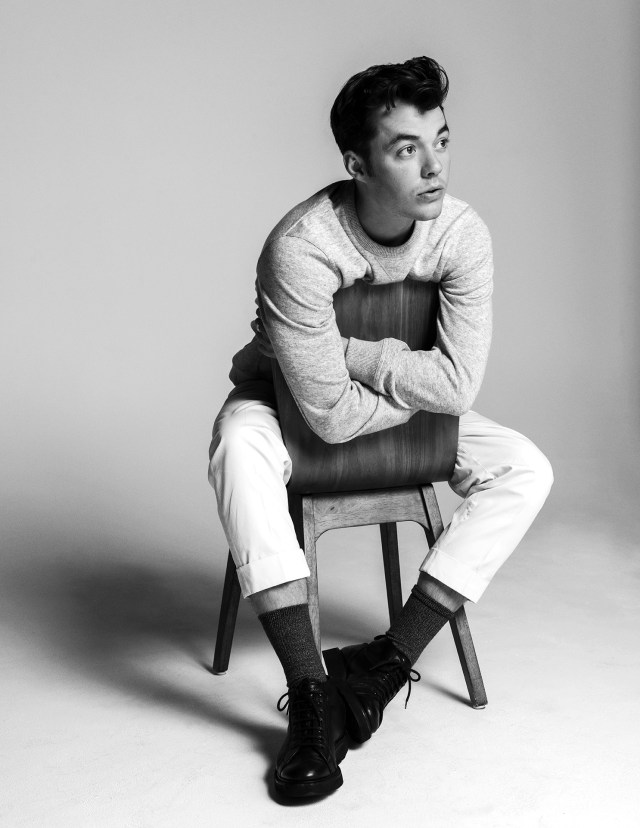 “There have been so many brilliant interpretations, so the way I dealt with it — because it’s a daunting list of names — was that they’re following me more than I’m following them, because in the story, I’m first,” Bannon says, noting actors like Michael Caine and Jeremy Irons have played the Alfred character in past films. “Which is a bit silly because, of course, they’ve done it and they’re much better actors than I am.”

Bannon grew up in Norwich, England, attending various acting schools from the age of five on before applying to drama school. “And I didn’t get in anywhere. Nowhere would have me,” he says.

He was advised to go back and contact all the directors he had worked with as a child, which led him down a path to his now-agent. “I was kind of sneaked in the back door — I got away with no student debts and things like that,” he says. “But I also missed out on the training. But, as I say, I like to work off instincts, and learning on the job suits me.” 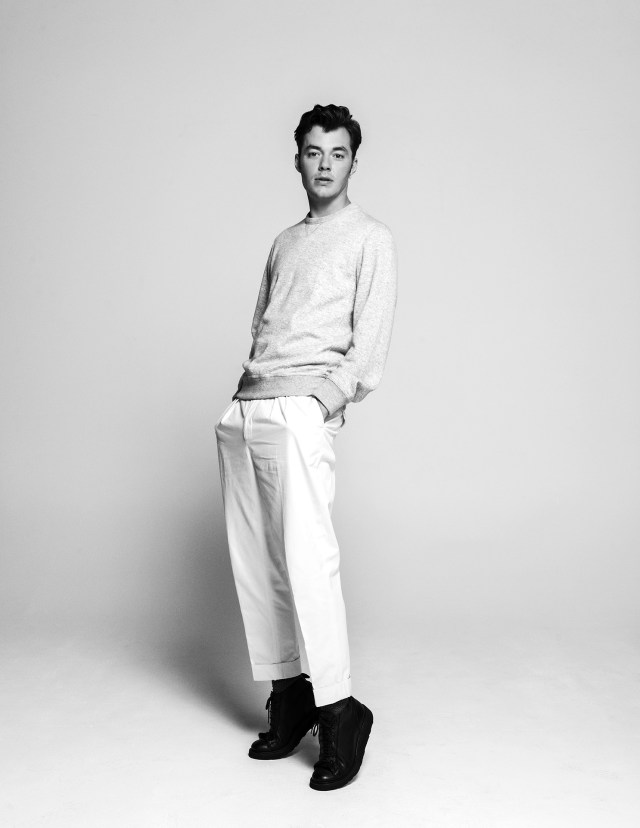 “Pennyworth,” Bannon says, is bloody, gory, sexy, dark and funny — everything you’d expect from a Batman project — but set in London, not Gotham.

“In places, it’s more James Bond than it is Batman,” Bannon says.

Bannon, whose previous credits include the TV series “Endeavour,” “Clique” and “The Loch,” doesn’t know what is next, hoping to have some liftoff from “Pennyworth.”

“I want to do some films. I’d love to work in America — I’ve not done that yet,” he says. “For the moment, I’m enjoying this ride because it’s a show that I really believe in. I think people will be surprised at how much of his story Alfred has to tell because a lot of people have been like, ‘Why do we need a story about Alfred?’ which is fair enough. But I’d implore them to watch it.”