Before Natalie Portman, These Actresses Have Also Portrayed Jackie Kennedy 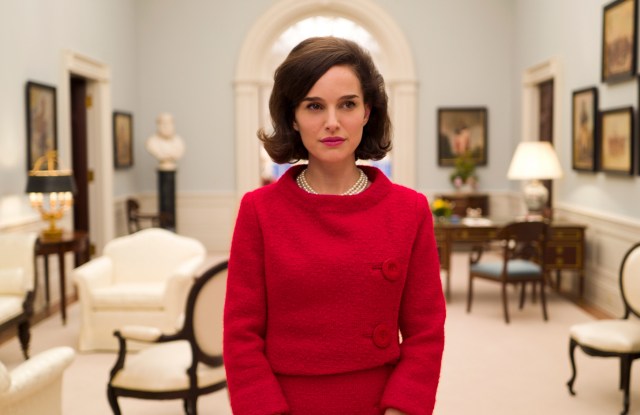 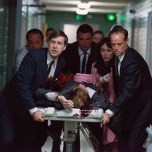 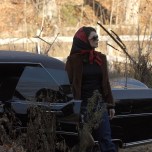 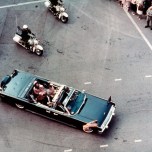 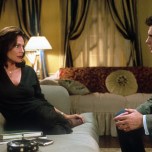 While Natalie Portman’s portrayal of Jacqueline Kennedy Onassis in the upcoming biopic “Jackie” is racking up awards season buzz prior to its Dec. 2 theatrical release, she is far from the first actress to play the former first lady during different stages in her historical life. We took a look back at some of the other leading ladies who have portrayed the style icon onscreen.

Goodwin portrays Onassis in this made-for-television film, which premiered on the National Geographic Channel and was adapted from Bill O’Reilly’s and Martin Dugard’s best-selling book. The movie includes a scene of the young parents picnicking on the White House lawn, with Onassis outfitted with a colorful scarf on her head.

“Parkland” is a portrayal of the events on Nov. 22, 1963, at Parkland Hospital in Dallas directly following John F. Kennedy’s assassination. Steffens’ portrayal in the film includes a cameo of the iconic pink Chanel suit that Onassis wore on that tragic day. The film was adapted from Vincent Bugliosi’s 2008 book “Four Days in November: The Assassination of President John F. Kennedy.”

The Kennedy family was reportedly not pleased with controversial television mini-series “The Kennedys”; The History Channel pulled out of airing the show following complaints about its historical accuracy. The controversial show follows Kennedy family members in the aftermath of  Kennedy’s assassination — and features Holmes sporting Onassis’ iconic bob and white gloves.

Riffing off the Maysles brothers’ 1973 documentary, the remade-for-HBO special stars Drew Barrymore and Jessica Lange as Onassis’ aunt and cousin. Tripplehorn comes into the show as Onassis, at one point decked in her iconic headscarf and sunglasses sartorial combo.

TBS shined a light on John F. Kennedy Jr. in this TV adaptation of Christopher Andersen’s 2000 bestseller “The Day John Died.” Centered around the son’s life leading up to his fatal plane crash in 1999, Bisset comes in to portray Onassis in a different central light than many proceeding films: as a mother.

Farber makes a brief cameo as Onassis in this 1991 drama, which focuses on the investigation into the president’s assassination. In the film, she is seen in pink riding in the motorcade alongside Steve Reed as John F. Kennedy.