"I think we really flourish in season two." 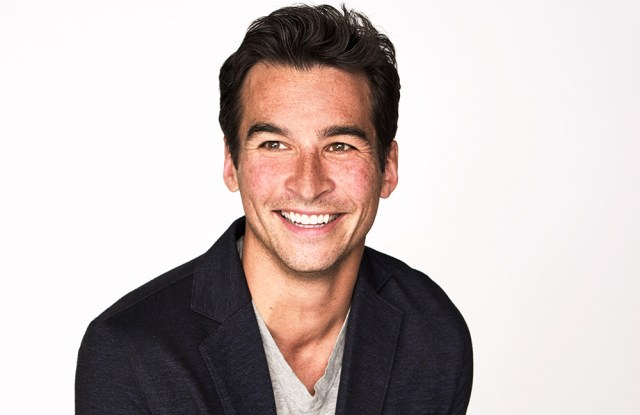 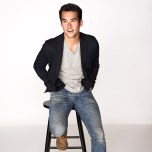 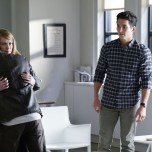 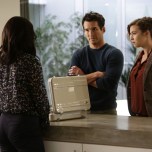 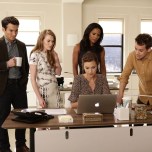 “I know there’s a lot of actors that love to get their picture taken, but it’s not the most fun time I’m having.” Jay Hayden had just finished a photo shoot in L.A., and was comfortably back in his element: acting, and talking about acting. Notably “The Catch,” a series out of the Shondaland camp which enters its second season on March 9.

“The bones of the show are the same, but I think we really flourish in season two,” says Hayden, who plays private investigator Danny Yoon in the series. “A lot of characters get shuffled up in terms of who they’re interacting with. And Danny is definitely one of those characters. He’s not just in the office anymore, and I think he’s jumping into the action a lot more.”

“The Catch” is a drama with a cat-and-mouse premise; Yoon is the investigative partner of Alice Vaughan, the show’s main character who is trying to track down a con-artist former fiancé. Hayden describes his character as “fiercely protective and loyal to Alice, but also willing to maybe bend the law to get the firm where he thinks that it needs to go.”

Hayden is also loyal to the show, and likens the cast — which includes Mireille Enos and Peter Krause — to a family. It’s a common refrain within the TV biz, but one that Hayden stresses is genuine.

“I think everybody says this, but I swear to God it’s the most true of all of us, we’re all a little bit in love with each other. And by a little bit I mean we’re completely obsessed with each other,” he says. “Everyone enjoyed so much working with people that we didn’t get to in year one,” he continues. “We would run to each other’s sets and, like, check in one each other and pretend to give each other s–t, like, ‘You’re not having more fun with this person than you did with me, right?'”

It helps that the show comes out of Shonda Rhimes’ Shondaland production arm, which also produced “Grey’s Anatomy” and “Scandal.” “Shondaland really makes you feel like you’re part of an actual group that cares about you that is there to facilitate your success in any way possible,” says Hayden. “There’s consistency. You watch all the Shonda shows, and you can feel that thread of what she wants to do on those shows. There’s a very common emotion, there’s a common essence behind all of her shows.”

Hayden, whose background is in comedic roles, was initially hesitant about taking the part but has since come around. “When my reps called me with the audition for this they said, ‘You know it’s a one-hour drama we want you to go in for.’ And I said no way,” he says. The allure of Shonda Rhimes proved to be a strong pull — also, Hayden’s character provides the comic relief. “I was like, I gotta take a step away from what I think I want and do something that is probably what is best for me. And it has been,” he says. “I was never a huge drama guy, but I actually found that I like it. I can’t believe I’m saying that, but I like it.”

Hayden is hopeful for a third season. “We’ll cross some fingers and some legs and whatever else we can cross,” he adds.