Filmmaker Jennifer Siebel Newsom, the wife of California governor Gavin Newsom, knows the American Dream is out of reach for most Americans. And she’s worried about what it means for the country’s future.

“Social mobility and economic inequality is as bad as it was before the Depression, and COVID-19 made it worse,” she says, adding that the country is more divided than ever: just look at Tuesday’s presidential debate. “The film really for me was an answer to the question so many of us are asking ourselves right now: How did we get here?”

“The Great American Lie” is Newsom’s third documentary, and a continuation of her exploration of the ways gender values and norms impact American society. Newsom wants the film to inspire conversation around who and what are prioritized in America — and encourage a reimagining of the American Dream, one that isn’t rooted in hypermasculine value systems of power, money and individualism.

The film uses gender as a jumping-off point to examine how feminized industries like education, health care and child care have been devalued while male-centric ones like the military, prison system and finance have been propped up. “We know that we have systemic problems in our country that institutionalize these values of inequity,” she says.

The film ultimately distills the issue of inequality to an empathy crisis; it’s easy to judge people who are poor or struggling when you don’t know the story of their pain. Through vérité footage, Newsom shines a light on a Southern woman steeped in conservative ideology (subverting viewer expectation) and an out-of-work Ohio steelworker.

“When I spent time with Scott in Ohio and spent time with his son and saw that intergenerational poverty, and in his particular community the onslaught of the heroin epidemic, it became very clear to me,” she adds. “I understood why he listened to the foreman, the head of the union, who was very convincing to all those steel mill workers and convinced them all to vote for Donald Trump. Not everybody can afford to not have it be about money.” 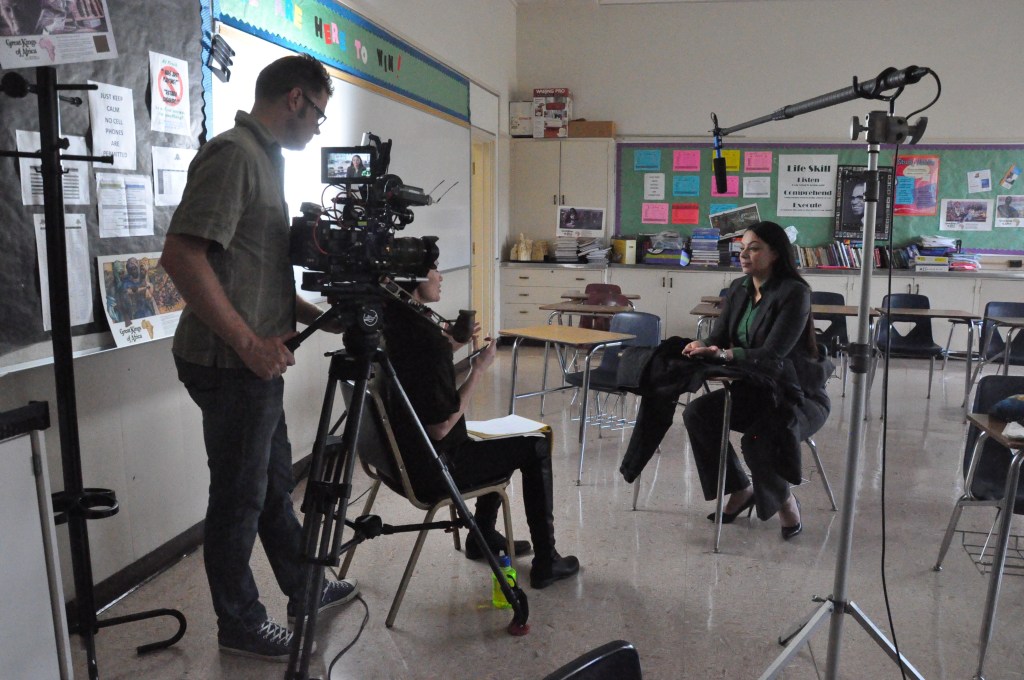 The film weaves in sit-down interviews with economists, activists, academics and officials (the filmmaker’s husband appears halfway through the movie).

Newsom ultimately hopes that people will listen to each other’s stories and struggles, and vote for leaders who lead from a place of empathy and care. “This is about waking up to the pain points in our culture,” she says. “If someone’s suffering, is it really that, that person’s lazy? No, it’s more likely that we as a society have failed that individual.”

The film also urges viewers to disassociate ideas of rugged individualism, money and power from the American Dream. “It’s not to begrudge individual success, but frankly, no one gets anywhere on their own. The only way forward in society is through partnership.”

She uses her own family as an example: her father grew up poor in the Midwest, but was able to get scholarships to college and ultimately do well in the financial industry because of his mother’s unrelenting support and encouragement when he was growing up. It helps, too, that he’s a white man.

“It’s important for all of us to think about our privilege, especially if we’re white, especially if we’re a male,” she says. (Newsom also takes a jab at President Reagan’s tax reform, which enabled the rich to get richer.) “And then it’s incumbent upon us to do something with that privilege to ensure equal opportunity for everyone.”

Newsom taps into a sports reference to drive the point home. “That individual probably wasn’t born on first base. They were probably born outside of the ballpark, and have struggled and have confronted so many obstacles and hurdles to actually get inside the ballpark where the American dream might be an opportunity for them.”

Newsom already has her eyes on her next film, which will look at the care economy and how domestic work has been devalued. Through the First Partner’s Office, she’s also working campaigning for California’s equal pay initiative and paid family leave, and promoting mental health initiatives for children and building fresh produce programs for schools. She hopes to encourage equal access to California’s state park system as well.

“I have four young children myself, and the COVID-19 crisis and now fires have had a big impact on kids’ mental health,” she says. “We’re trying to do as much as we can to make sure that both children and their teachers and those in administration are as prepared as possible this fall and into the next year.” 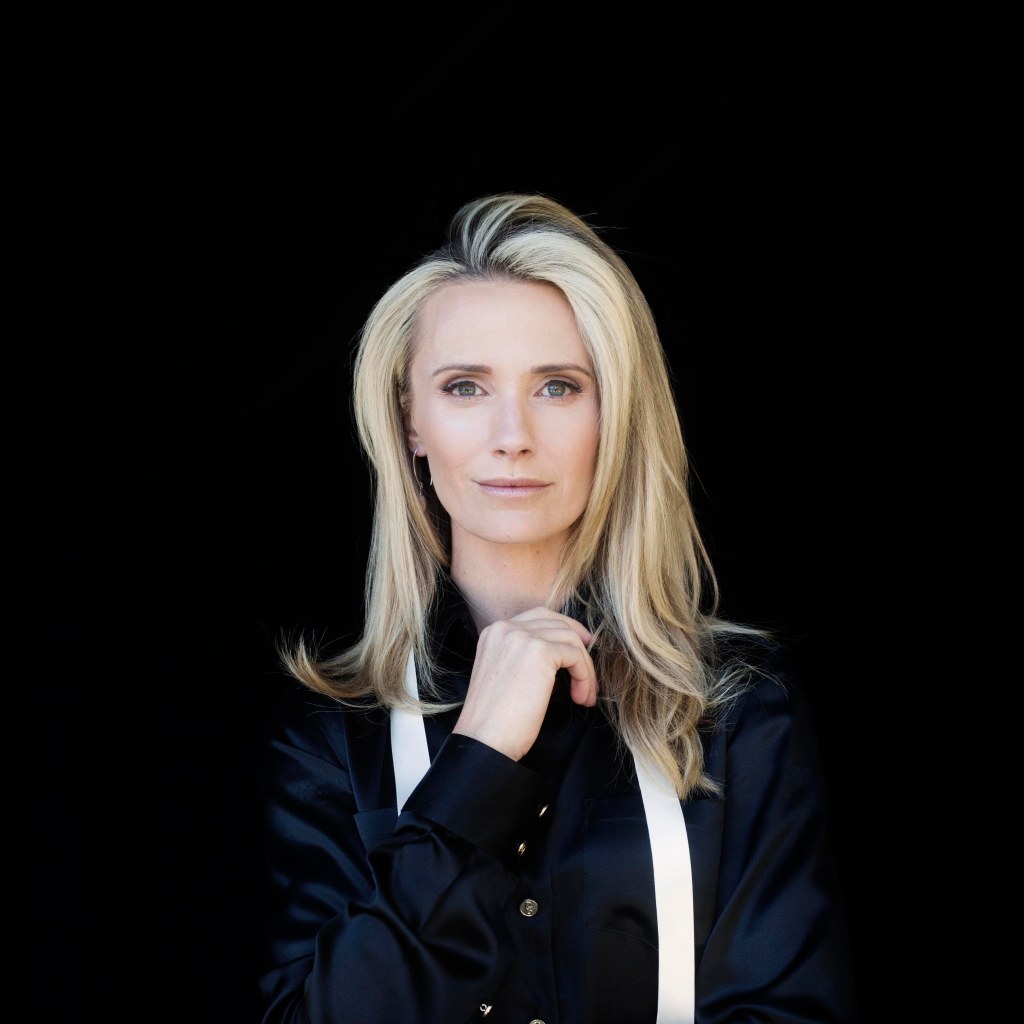