Out of the Countryside

Jessica Barden, known for “The End of the F--king World,” looks ahead to Hollywood.

Despite being an English actress who has worked often in the U.S., Jessica Barden doesn’t find many of her fellow countrymen who have crossed over the Atlantic very relatable. She wasn’t raised in London, she didn’t go to RADA, and for all intents and purposes she sees herself as “a completely normal person.”

The 27-year-old was raised in Yorkshire in a big family of boys — two brothers, many male cousins — and grew up riding horses and doing other “quaint” things. She loved performing, she knew she was funny, but Hollywood wasn’t exactly on the radar. Get her talking, and her upbringing clearly defines much of how she sees herself in the context of her acting peers.

“Like everything, if you’re born in the center of something it’s super easy, but it’s hard to do anything different with your life if you come from somewhere that isn’t London,” she says, dressed in a Thom Browne look left over from a day of press meetings in the lobby of the Bowery Hotel. “That’s why, naturally, I’m inspired by people like Jack and Charlie because they have the same challenges.”

Jack and Charlie are Jack O’Connell and Charlie Hunnam, her costars in her movie “Jungleland,” which premiered at the Toronto Film Festival this fall. She turns a bit fan-girl when speaking of the two of them: “They come from a similar part of England to me and they are two actors which I look up to massively,” she says. “They work so much in the States. I feel like they have incredible careers, they’re really good actors and I just look up to them. You know, I don’t find a lot of other actors, which come out of England, massively relatable.”

Barden is best known for “The End of the F–king World,” the popular Channel 4/Netflix series that began its second season this week. When she was a kid in Yorkshire, she worked as an extra in children’s TV shows, but didn’t see herself any differently from all the other kids who liked to act. 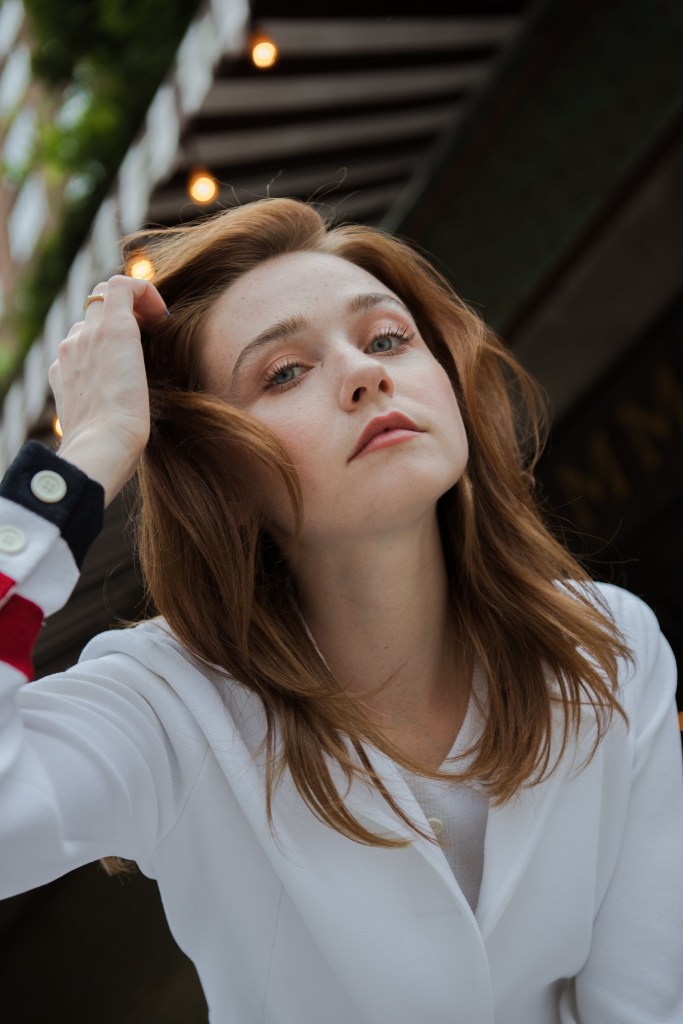 That changed when she was 17 and did a movie with Stephen Frears (“Tamara Drewe”) who she says made her feel “really seen.” Ten years later, she still speaks of her career with relative nonchalance.

“I always say that everybody in my family can do this job,” she says.

Her relationship with her brothers and cousins inspired her to do “Jungleland,” which tells the story of two brothers, both boxers, and their coming into the world.

“I liked the way that I grew up. I think it’s made me an interesting woman, growing up with that much masculinity around me,” she says. “I feel like [my brothers] embrace having a sister and that’s a theme through ‘Jungleland.’ As much as it’s really important, obviously, as a woman in the industry to be choosing the stories which represent women, you also have to keep an eye on the male side. You’ve got to support male stories and healthy male relationships and things. You can’t just be a woman that is only want to support female stories or a guy that’s only wanting to support guy stories. It needs to all mix again.”

With the season of her show completed, Barden has a slew of projects in the works: “Pink Skies Ahead” with Rosa Salazar, Odeya Rush, Evan Ross and Mary J. Blige; “The Line” with Alex Wolf, and “Holler” with Pamela Adlon. 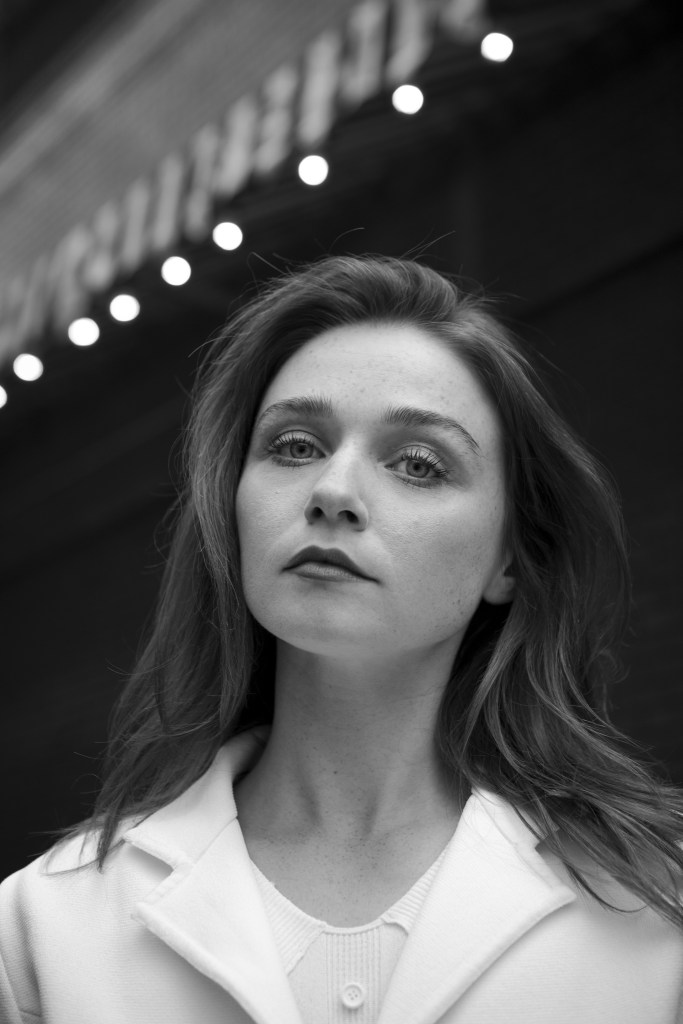