Jessica Rothe’s role in “La La Land” taught her a lot about standing up for yourself in Hollywood. 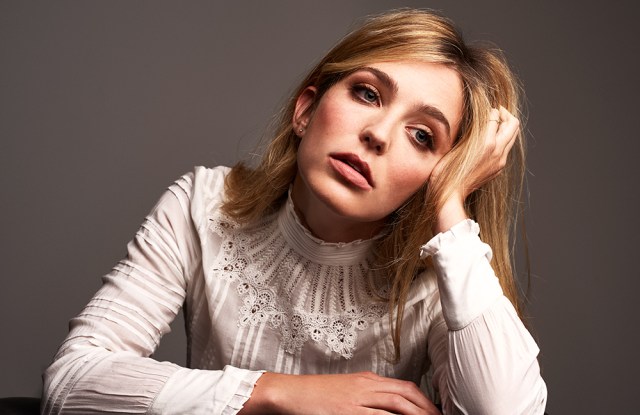 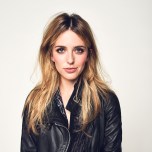 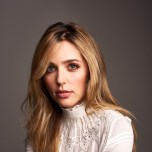 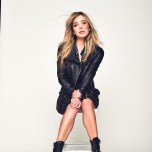 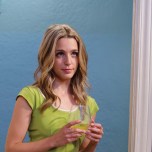 Jessica Rothe has just departed from a panel for young women in entertainment, for her MTV series “Mary + Jane,” and the afternoon of discussion about “female empowerment, Millennials and hot-topic issues” has her all kinds of fired up.

“There was this one amazing audience member who was a deaf black woman who is a filmmaker, and she said she feels really strongly that her voice isn’t heard out there,” Rothe says. “And [comedian and actress] Nicole Byer, who was on the panel, was like, ‘Well, honestly none of us can speak to that as well as you can, so get your work out there.’”

Rothe pauses for a beat of reflection before adding, in signature earnest enthusiasm: “It felt like a really cool thing to be a part of, especially with everything that’s going on politically right now. It was a ball.”

The topic of female empowerment, as it becomes clear from the length of a phone chat with the twentysomething actress, is central to how Rothe relates to her projects and how she connects to acting as an art form. The passion isn’t singular among many of Hollywood’s rising crop; led by actresses like Emma Watson and Jennifer Lawrence, who have spoken out for gender equality, actors of every level of fame seem eager to align themselves with projects of social awareness.

Rothe, certainly, is right there with them — a script rewrite for her breakout scene in Emma Stone and Ryan Gosling’s movie musical “La La Land,” out Dec. 9, gave her not only a platform for her budding career but fueled an interest in finding roles in good conscience.

“When I decided to do ‘Mary + Jane,’ one of the things that I was most excited about was the demographic that we would predominantly be reaching out to, which is 12- to 25-year-old women,” she explains of the teen series about a weed delivery business. “We talk a lot on the show about female entrepreneurship and what it’s like when your best friend has something you want, and how you deal with jealousy in a healthy way and how to be competitive in a healthy way — things that I really wish I had seen on TV when I was a teenager. When we were filming those scenes I felt very passionate about making sure we were handling these topics with sensitivity and a level of class, because teenagers are so smart. Anything that felt remotely after-school special I really wanted to steer us away from.”

Her role in “La La Land,” which has her singing alongside one of Hollywood’s most prominent young actors, Stone, and led her to be seated front row at Miu Miu’s October show in Paris, is literally a dream come true for the Colorado native. Before enrolling in the conservatory program at Boston University, she grew up attending a summer camp in Kansas City for theater geeks, where the seed was planted — although her love of musicals came even before that.

“When I was a little girl, whenever I would get sick my mom would go and get stacks and stacks of VHS tapes from Blockbuster. And we’d watch ‘Sound of Music’ and ‘Carousel’ and ‘South Pacific’ and ‘The King and I’ and I just thought that living in a world where any moment someone could burst into song and dance would be the dreamiest thing in the world,” she says of the movie musical — a genre that for some is the pinnacle of cinema while for others it’s their greatest nightmare.

Her first read for “La La Land” was almost three years ago, when Watson and Miles Teller were still cast as the title characters, before finally booking the role of Stone’s roommate Alexis, “the most ridiculous version of an L.A. actress there ever was.”

From the outset, Stone agreed that the dynamic between their two characters was all wrong. Her opinion proved she’s the leading lady Rothe was chomping to learn from — and hopes to model herself after one day.

“Originally our characters were written as being very b—hy, catty, very L.A. roommates — the kind of girls who might be fun for a night out but not bosom buddies,” Rothe explains. “And on the first day of the table read, Emma called Damien [Chazelle, the film’s director] and said, ‘You know, I really don’t like that the only other young women in the film are portrayed as cruel and competitive and that that’s what we’re saying about Hollywood, and that’s what we’re saying about female friendship.’”

Stone’s action struck a chord with Rothe — and came full circle to the empowerment issue with which she started the conversation. “It would have been very easy for her to just worry about herself, but I think she really had the bigger picture in mind, for the film but also in terms of how you send the message you want to send into the world,” she says. “And how you use the art that you make to make the world what you want it to be.”