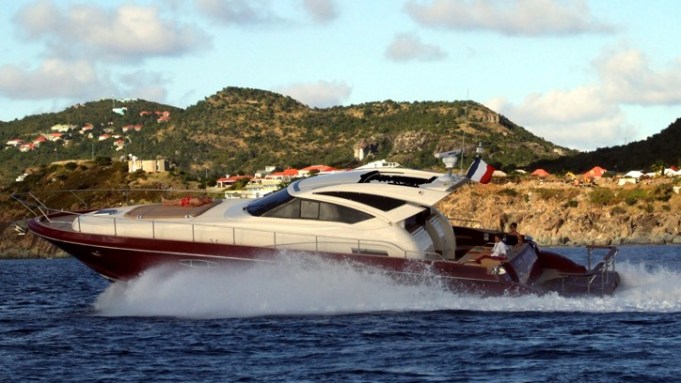 Thanks to the uncertain economy, even the most seasoned travelers have been tweaking their holiday itineraries. Fortunately, some of the jet set’s favorite high-end resorts are also adjusting their plans by offering recession-friendly specials.

For instance, the not-at-all rustic Canyon Ranch in the Berkshires is allowing guests to book two-night stays instead of the previously required three nights. (Try the challenging cycle-yoga class while you’re there.)

In Maine, the redesigned Camden Harbour Inn is luring visitors with a bargain $109 rate for one night — which includes a three-course dinner at Natalie’s restaurant, a favorite of Patrick Dempsey and John Travolta. The deal is worth the roasted lobster, never mind the room.

But perhaps the wittiest response to the market crash is the 401(k) package at the new Inn @ St. Botolph in Boston’s tony Back Bay neighborhood. The hotel is charging $401 for a three-night Sunday-through-Thursday stay in a studio suite through January. Bed linens are 600 thread count and newspapers are delivered to guests each morning — with the financial section removed. Retail therapy is offered via a $50 gift card for stores like Barneys New York, Neiman Marcus, Gucci and Louis Vuitton in the Copley Place mall.

Then there are the resorts that are taking a business-as-usual approach. St. Barth’s Isle de France hotel, where Kirsten Dunst, Elle Macpherson and Hugh Jackman have all stayed, has unveiled four beach suites in time for the holidays. The new 1,500-square-foot ocean-view apartments, at $1,600 per night, include 52-inch plasma TVs and private pools. No word on how many are actually booked.

Also on St. Barth’s, the Hotel Carl Gustaf has undergone a $2.6 million renovation and is unveiling a new Carita spa, the first of its kind in the Caribbean. The spa’s HydroZone is a water park

of sorts, albeit one for pampering. Guests can opt for intense swims opposite resistance jets or decompress

in the steam room.

The hedonistic know that longtime St. Barth’s bartender Jacky has no shortage of Caribbean punch in the new Carl Gustaf Lounge, which is rampant with Kenzo and Missoni fabrics.

Rates at the Hotel Carl Gustaf have been slashed by half to $554 a night, which sounds cheap compared to how much it cost to charter the property’s yacht for short sails to Anguilla — $2,250 for a half day. But don’t worry: Drinks are on the captain.