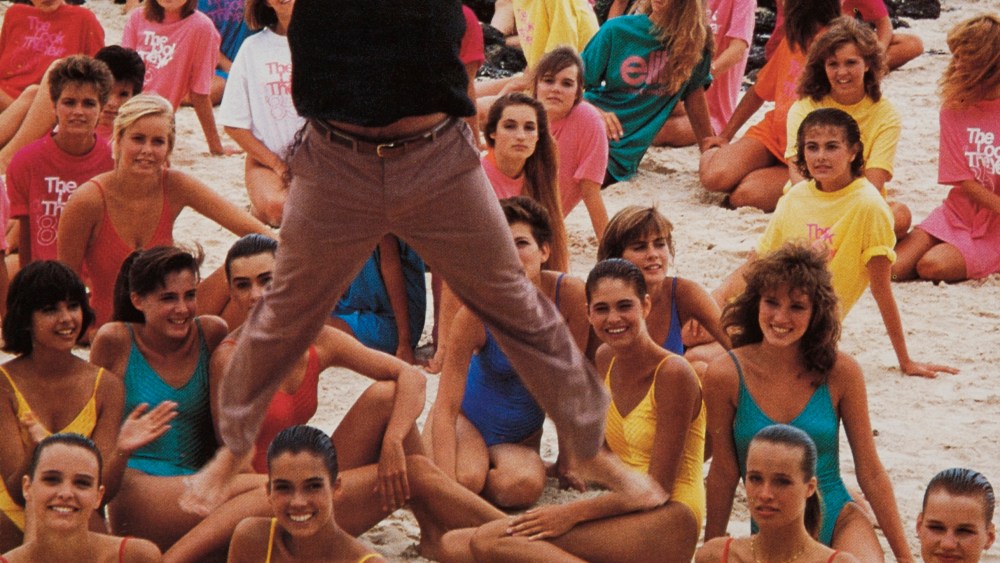 A documentary entitled “Casablancas, L’Homme qui aimait les femmes” (or “Casablancas, The Man Who Loved Women”) retracing the life of Elite Models’ founder — who discovered the likes of Naomi Campbell, Linda Evangelista and Claudia Schiffer — is set to hit French theaters on June 29, ahead of a probable release Stateside and through video on demand.

Director Hubert Woroniecki, who worked for Casablancas at the agency in New York in the Nineties, wrote the voice-over narration in English that Casablancas recorded before he died in 2013 at the age of 70. “I am not a journalist. I wanted to tell a story,” Woroniecki explained after the film premiere in Paris last week.

The screening was followed by a white T-shirt party at Chez Castel, a nod to the bashes the agency threw back in the day when models were told to only wear T-shirts. (The first such fete took place at the hip Parisian club L’Aventure in 1975.)

Gregory Bernard, the French producer behind films including “Lagerfeld Confidential,” is the executive producer, while honorary producers include André Saraiva and Frédéric Beigbeder.

Between 2009 and 2012, Woroniecki had full access to Casablancas’ archives. “In 2012, John called me and said he was ill with only six months left to live. I stopped everything to focus on the film. In January 2013, I showed him a first version at his home in Rio,” explained the director.

“I was born by chance in New York. I am French man with a Catalan soul and an American nationality,” said Casablancas in the beginning of the film.

The movie portrays his rise after founding Elite in 1972 as a “boutique agency” meant to be the antithesis of the Ford Modeling Agency, where Elieen Ford allowed models to live in her home so she could keep a close eye on them.

Ford accused Casablancas of poaching models. At the time, the “Model Wars” were making headlines, and Casablancas received the nickname “body snatcher.” The film also touches on his pubic affair with Stephanie Seymour in 1983, when he was 41 and she was 16.

In the Nineties, Elite generated an annual turnover of roughly $120 million.

“Models came to us because we were making them celebrities,” said Casablancas, who deplored the beginning of the era of “disposable models” in the mid-Nineties.

A 1999 BBC undercover documentary exposed Elite’s Europe executives bragging about their use of drugs and sexual relations with young models. Casablancas wasn’t implicated, but his reputation was damaged and he resigned from the agency the following year.

“I had my most incredible years of my life at Elite,” said Seynhaeve, whose white T-shirt read: “Property of John Casablancas.”

“The final was at the Plaza in New York. Linda Evangelista and Naomi Campbell were presenting it,” she recalled.

“John would always tell us: ‘You have to do ‘Entertainment Tonight,’ you have to do ‘Access Hollywood’ – create a story and making it compelling.’ He was always there to challenge us,” added Seynhaeve, who recently launched her own clothing label, June 7.2.

“He was a likeable and flamboyant character, but there could also be another film showing a darker side of the [modeling agency] profession. For that, you have to see ‘L’Idéal,'” said Beigbeder, referring to his new movie that blatantly parodies a company in crisis mode after its model ambassador’s sex tape is leaked.