The actress, who came out as transgender in 2018, on breaking barriers in the continuation of a nostalgia favorite.

Generally speaking, Josie Totah isn’t a fan of reboots. But she made an exception for “Saved by the Bell” — the rebooted nature of which she maintains is blurry at best (a good thing).

“Something that I love about this show is that it’s not a reboot, it’s the continuation — and it tells a different story while still incorporating all the amusing elements that the old show had,” Totah says. “Even as far as the actual cast is brought back — but it’s through a different lens, and I find that to be extremely entertaining. It’s a much edgier, funnier-than-ever, smarter-than-ever show that I think is really worth watching.”

The 19-year-old actress is on Zoom from her parents’ house in San Francisco, where she’s come up from Los Angeles for the Thanksgiving holiday, thanks to lots of testing and distancing, for time with her family (her father is an attorney, and her mom was a publicist for The Cure in the Eighties).

“I have a very boring family, but they’re very interesting to me,” she says.

Totah broke out in the Mindy Kaling NBC comedy series “Champions” and 2016 Sundance hit “Other People,” among others. In 2018, seven years into the industry, she was named to Forbes’ 30 under 30 after writing an essay for Time magazine coming out as transgender. She’s been recognized by organizations like the Human Rights Campaign for her activism. Acting was always her passion, ever since she followed her sister, then into acting (now in the tech world) to the local theater programs. 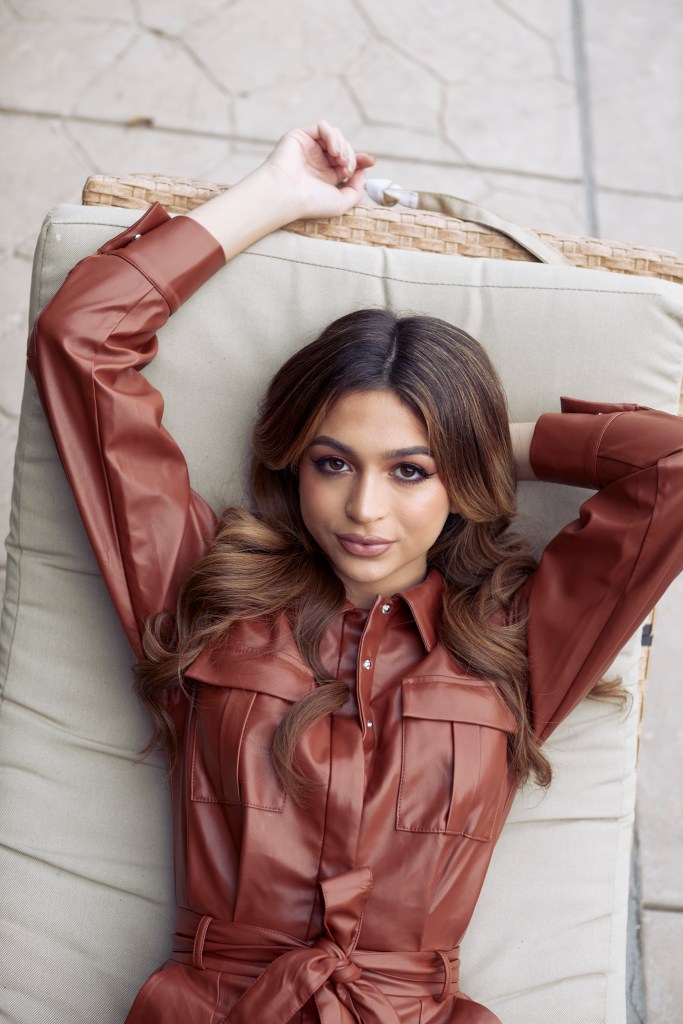 “I saw the movie ‘The Green Mile’ and ‘Ghost’ when I was like five years old, which is kind of very early to have watched those films, but they definitely made an impression on me. Those were the first two movies I ever saw and they inspired me to get into it,” Totah says. “I think I’m just such an insane person that it was such a great vehicle for me to express my craziness. So it wasn’t as much of a thing that I was hyper aware that I got the bug — and more like I kept going to it, to express myself.”

Growing up, her parents instilled in her that if she found a job she loved, it would never feel like work, and so she should go full speed at what she liked doing.

“I didn’t even think about the money aspect of it. I was just working for 10 years and then the more I kept doing it, the more I found success in it. And the more I found success in it, the more I was like, ‘Oh, this is just what I’ll do because I’m so happy and it’s fun,’” she says. “I feel like I found [what I love] at such a young age and I was aware of how much of a privilege that was at such a young age because so many people don’t know what they want to do even in their 30s, 40s, as old as my parents are.”

The Peacock “Saved by the Bell” has original cast members and new ones, finding Totah taking the lead as Lexi, a typical mean girl type with a more-than-meets-the-eye backstory.

“I describe her as a mean girl, as someone who is the It girl that everyone aspired to be when they were young. The girl that says whatever you wish you could say, but can’t say, and she’s just everything. She wears six-inch heels to class and cocktail dresses to algebra two and she’s not mad about it. She’s proud of it,” Totah says.

She drew inspiration from the high schooler she dreamed of being when she was growing up. 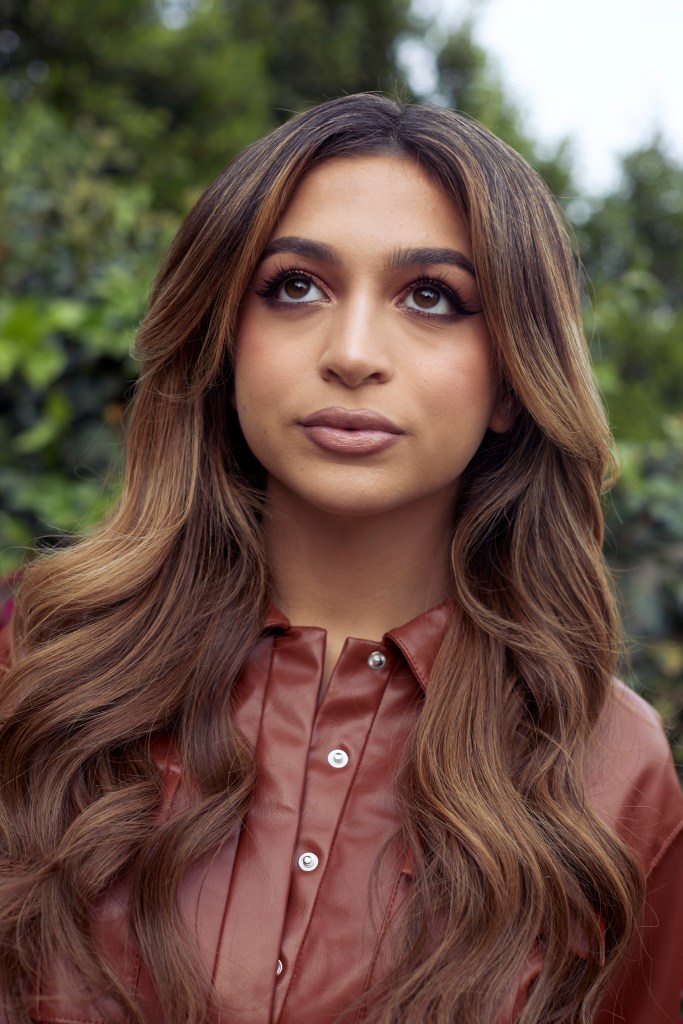 “She’s based off of the dreams in my head of who I wish I could be or sound like when I was little,” she says. “She’s kind of this ideal character that people dream of, but is told in a much more nuanced lens through our great writing and storylines.”

Totah looks forward to continuing to tell stories from marginalized people, fueled by the feedback from new fans of “Saved by the Bell” who are encouraged by seeing Totah front and center.

“I want to tell stories that are worth telling. I know that sounds blasé and vague, but stuff that’s purposeful and that’s meaningful to people,” she says. “I also want to have a job.”