"I feel like the real world is trying to catch up with 'Veep,'" says costume designer Kathleen Felix-Hager of Selina Meyer's distinctively stylish Washington, D.C., look.

Now fans can bid on Louis-Dreyfus’ West Wing wardrobe, including her entire red dress collection and presidential portrait gown, and pieces by Dolce & Gabbana, Gucci, Victoria Beckham, Carolina Herrera, Manolo Blahnik and Christian Louboutin, as well as looks worn by other cast members, starting at prices up to 70 percent off, on Screenbid.com.

While the state of women in politics has ebbed and flowed during the run of “Veep” (Hillary Clinton’s loss; the Democrat women’s gains in the U.S. House), Louis-Dreyfus’ look as fictional president Selina Meyer has stayed consistent. “I feel like the real world is trying to catch up with ‘Veep,'” says costume designer Kathleen Felix-Hager of Meyer’s distinctively stylish Washington, D.C., look. “But people have been more inspired in the real world to be braver in choice of color, and that’s been nice to see. If you can express yourself in a fun way and don’t feel like you have to blend in, it’s a step in the right direction.” 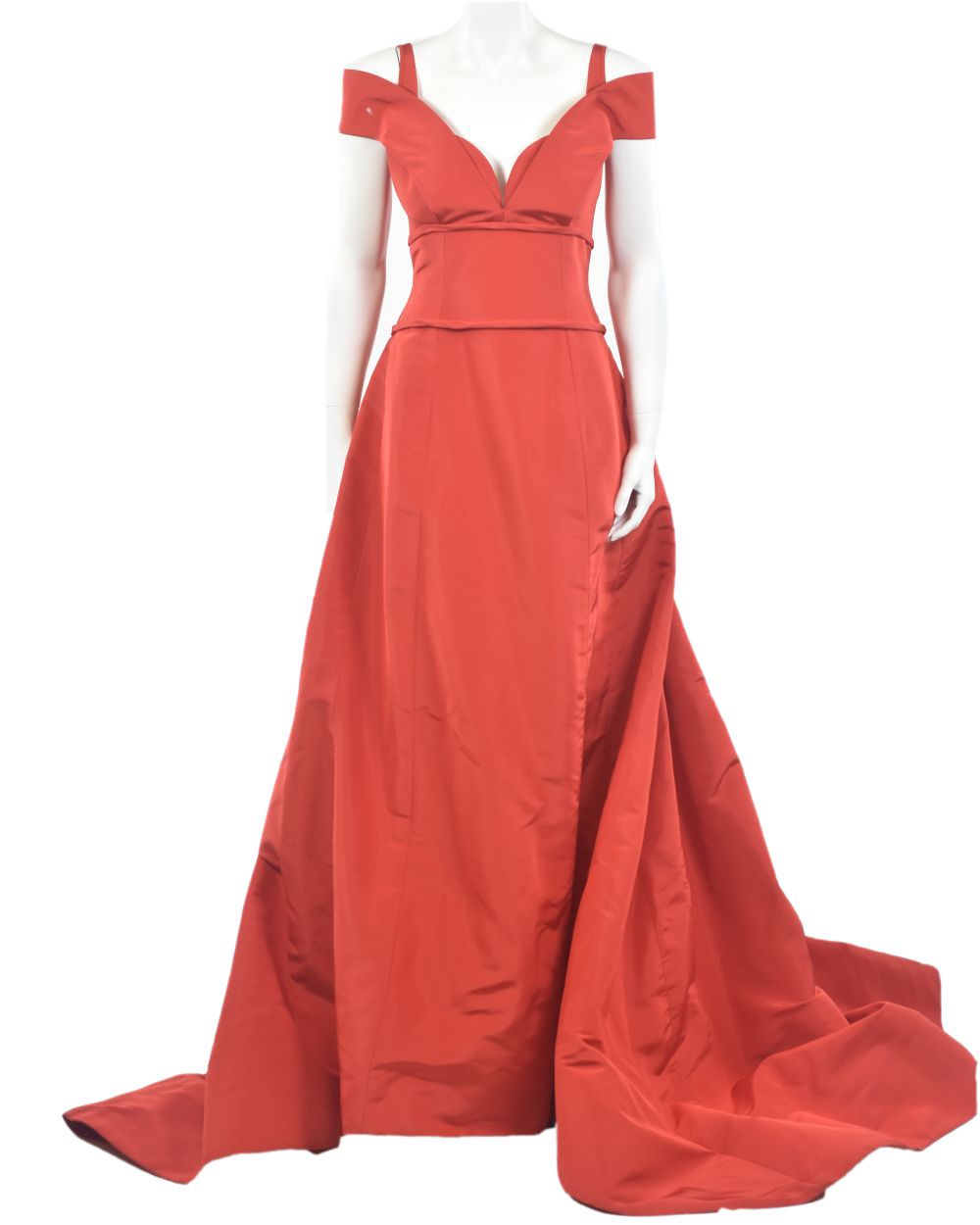 With just seven episodes, the final season of the HBO show has been jam-packed. “The retreat episode was fun because Selina had a casual, Western look,” says Felix-Hager, adding that she and Louis-Dreyfus “decided we were just going to go for it since it was the last season. We wanted to have fun and we succeeded, putting her in a lot of different color combos (a green skirt with a light blue blouse, for example) and colorful shoes you might not normally see a female politician wear.”

Although the auction includes more than 1,000 lots of costumes and props from all seven seasons, there is one item that isn’t there. Selina’s signature Celine “Edge” bag. “Miss JLD has that in her possession,” says Felix-Hager. “There were some things special to her, so she took a small assortment for her personal memories.” 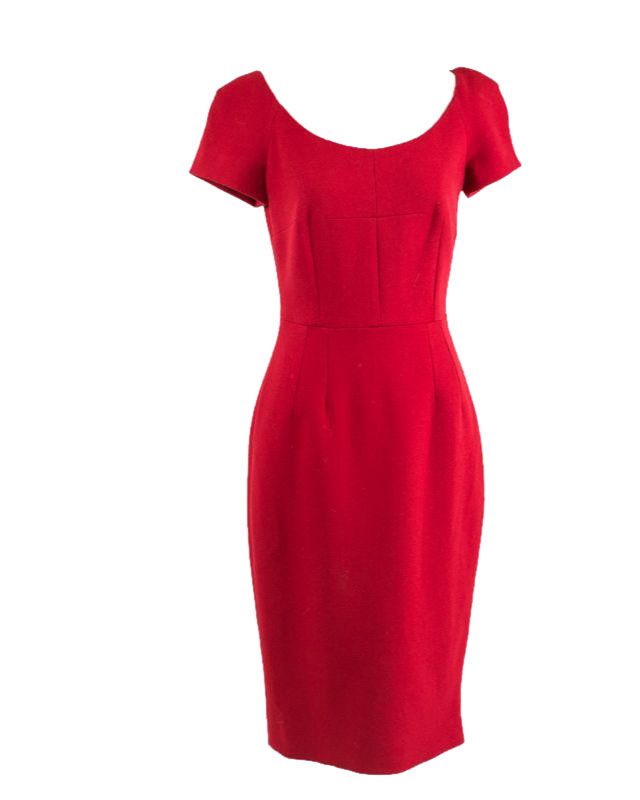 “HBO understands the ‘Veep’ fan base very well and provided us the best storyline selections from all seven seasons. The props and wardrobe collections are really the best-of-the-best and we are excited that fans can select from such a robust assortment.” Jeffrey Dash, chief executive officer of Screenbid, said in a statement.

The online auction concludes June 1. HBO will provide an official Studio Certificate of Authenticity for all items sold. 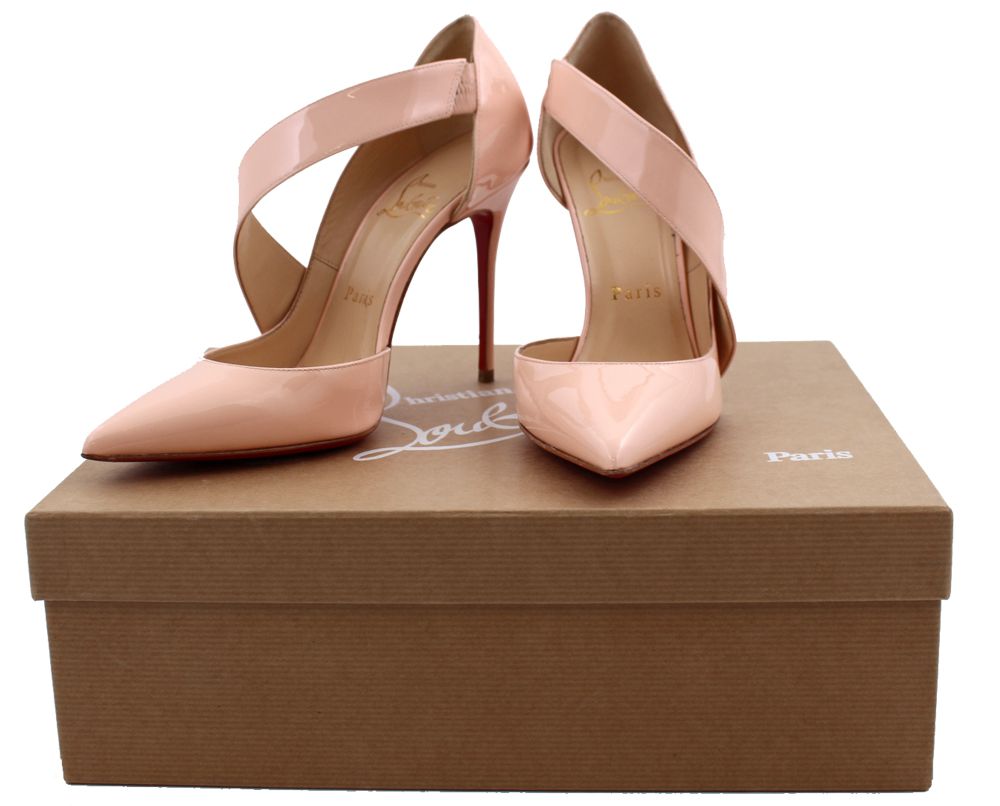