The fact that Kaitlyn Dever’s dad was the voice of none other than Barney when she was a child could have tainted the performing arts forever for her; on the contrary, it was all part of the draw.

“My parents never pushed me away [from acting] — they never pushed us away from doing anything that we truly wanted to do or that we were passionate about,” Dever says, on the phone from her house in the Valley. “Which is why my parents are so awesome. My dad being Barney and doing the voiceover work every day was inspiring for me when I was little — because he was kind of in the performing light and I loved performing. I looked up to him in that way. I think it was also a part of why I wanted to act.”

Born in Arizona, Dever’s family moved to Dallas when she was young, where she was spotted in an early acting class by an L.A. agent. She starred on shows “Justified” and “Last Man Standing,” and is perhaps best-known for “Short Term 12,” as well as parts in indie darlings “Men, Women & Children,” “The Spectacular Now” and “Laggies.”

Now 20 years old, Dever is on the cusp of her major moment — her fashion cred boosted by the fact that she’s worked with star stylist Karla Welch since 2014. The buzz culminates around Kathryn Bigelow’s “Detroit,” out Aug. 4, and the Brad Pitt-produced “Beautiful Boy,” out next year, which follows a father, played by Steve Carell, as he watches his son struggle with meth addiction.

“When I was in, like, first grade my little sister Jane was born and then I started doing acting right around there — I was begging my parents if I could be in acting all the time,” Dever recalls. “My sisters and I were always putting on plays at home; we had a play room with a stage that my dad had built for us. I have no idea [how I knew so young] — I always think about that. Why was it that I was six years old and was so adamant about being an actress?” 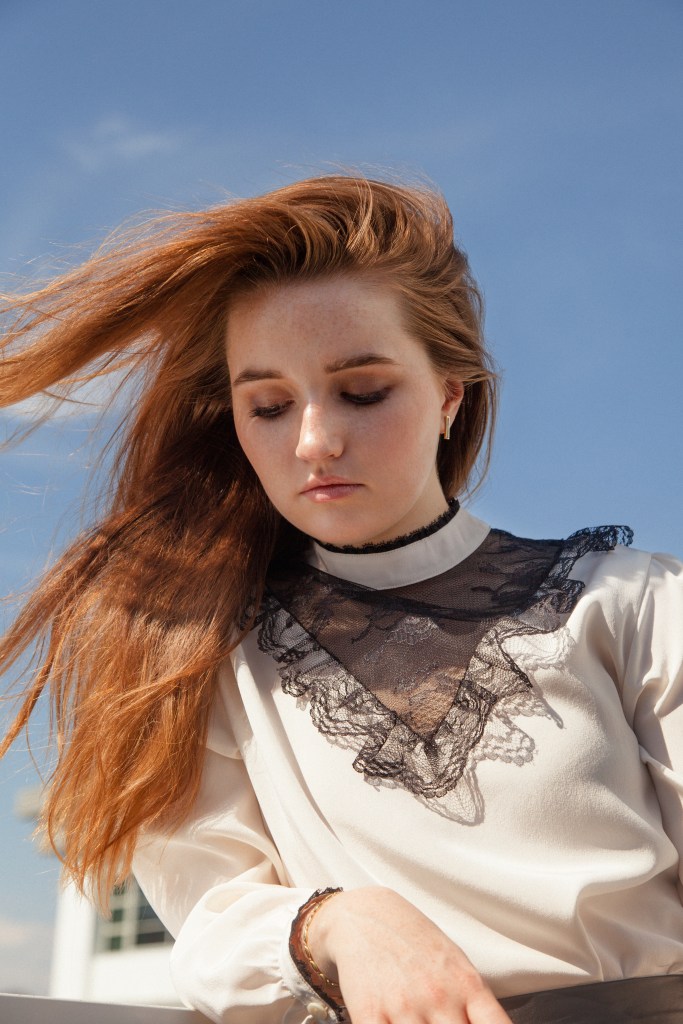 “Detroit” is Bigelow’s first film since “Zero Dark Thirty,” and is generating early Oscar buzz for its gripping account of the 1967 Detroit riots.

Dever plays Karen, who becomes involved in the harrowing night at the Algiers Motel after police are thrown at the sight of white women with black men. “Karen and her friend Julie, I think they have a really modern attitude, in terms of hanging out with African-American young men in a hotel — they see nothing wrong with that, which was what was really cool about playing this role,” Dever explains. “It was definitely the most intense project I’ve ever done, because at some point you’re acting and you know you’re acting and everyone else is acting, but sometimes it felt like real life.”

Yet Dever not only acts — she sings too. Dever and her sister sing a pair of songs in Jason Reitman’s upcoming film “Tully,” with a script by Diablo Cody and a cast of Charlize Theron and Mark Duplass. Their contribution to the soundtrack was born out of her friendship with the “Men, Women & Children” director.

“My sister and I are so stoked about it,” she says of the songs, one original and one cover. “I would love to see where music goes — but acting will always be number one.”