The model and musician calls out harassment — and a need for change — in the fashion industry in her new book, "The Red Flame."

It was five years ago that Rizzoli approached Karen Elson about making a book of images based on her life, an easy sell regarding a model and musician of Elson’s success and longevity. But she didn’t see value in simply compiling beautiful photos of herself throughout her decades-long career.

“For me, it was always imperative from the beginning that the book was authentic to me. That it felt like I wasn’t just putting just photographs of me out there. That there was also the story behind it,” Elson says over a Zoom call from her home in Nashville. “Because I think often as models, we get limited to people’s expectations of us, which aren’t very high. And I felt like it was really important to show that the backstory is actually very powerful, and it is for most of the models I know. They’re a very interesting dynamic. I felt like it was very important for me to be honest and vulnerable as well. I’m not just saying, ‘Here’s a picture of me looking beautiful backstage at blah, blah, blah, or for this magazine.’ I want it to be vulnerable. And talk about things that are hard as well, that are systemic to the fashion industry.”

The result is “The Red Flame,” out today, which features plenty of striking images from the 41-year-old’s career as a model, but also dives into her experiences and trauma from harassment and body shaming within the fashion industry.

“I feel like there’s a moment of reckoning that has started happening these past couple of years that definitely influenced my writing the book,” Elson says. “I felt like it was an opportunity to hold the mirror up to the industry and say, ‘Hey, these are the things that I see. These are the things that I’ve experienced. What are we going to do about it? What are we going to do to give models a lot more sort of agency over themselves?’” 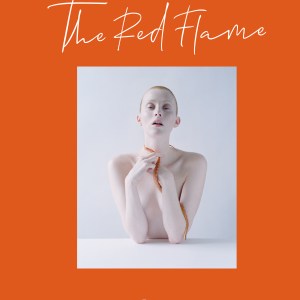 Elson has been at home in Nashville with her dog and two children throughout the entire pandemic, save for a trip to Italy for Milan Fashion Week last month. She reckons it’s the longest she’s been in one place since she was 16 years old, and describes it as a blessing in disguise.

“I mean, the world is really, really insane, and every day is a new set of challenges. But I’m just trying to ride the wave right now,” she says, pausing to let her dog into the room. “My job usually requires me to jump on a plane, go on set in some way, shape or form, perform. But it’s such a relief actually, in a way, to wake up in the morning, go talk to people about my book, and have a little bit more routine for my life.”

Elson says she sees a need for a book like hers both from where she is in her life, confident and unafraid of professional blowback, and a growing trend of models being championed for having their own voice. 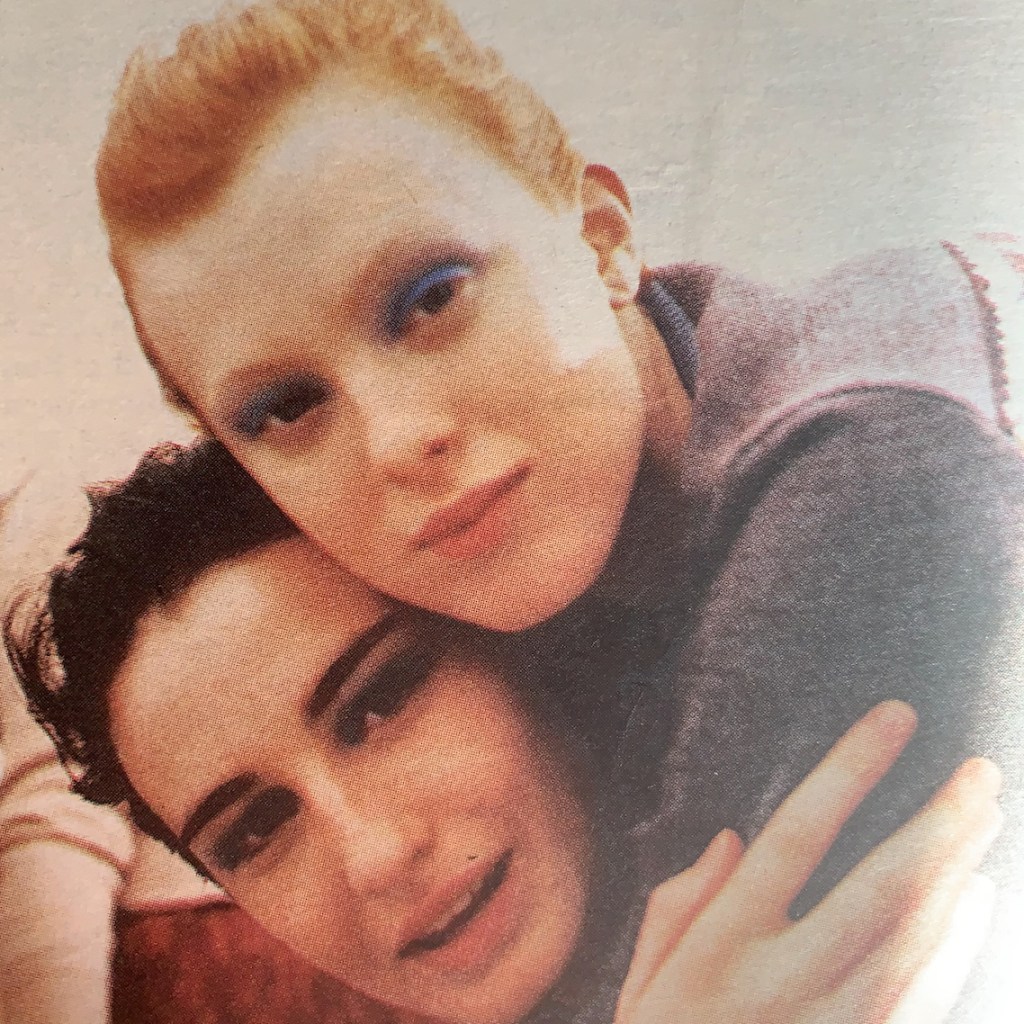 “It’s been an interesting time for me as a model because I do feel the advent of social media has given a lot of people a voice. So these days bad behavior, really bad behavior, there can be whistleblowers. And there can be people who speak more openly about these things, which I don’t think it’s a bad thing,” Elson says. “But then there’s the flip side where a lot of people in the industry are stubborn to change, and are afraid of change.

“Often when the mirror is held up to the industry, we all know that at times there’s toxic behavior that goes on behind the scenes. And so many people are afraid to talk about it,” she continues. “I can’t tell you how many people since writing this book, people in the industry, people who are well-known in the industry, people who have in positions of power, have reached out and said, ‘Gosh, thank you for talking about this stuff because we all know it happens, but so many of us are afraid to address it.’ And they’re afraid to address it because there are consequences.”

Elson describes walking a tightrope in her writing, balancing being honest about her experiences and thoughts without being read as inflammatory.

“I didn’t want this book to become a Daily Mail headline. And I didn’t want my trauma to be equally sensationalized,” she says. “Especially stuff regarding body dysmorphia, and how the industry has treated me and my body at times. It’s stuff that was really hard to write about, and very emotional to write about, and I wanted that to be treated with respect.” 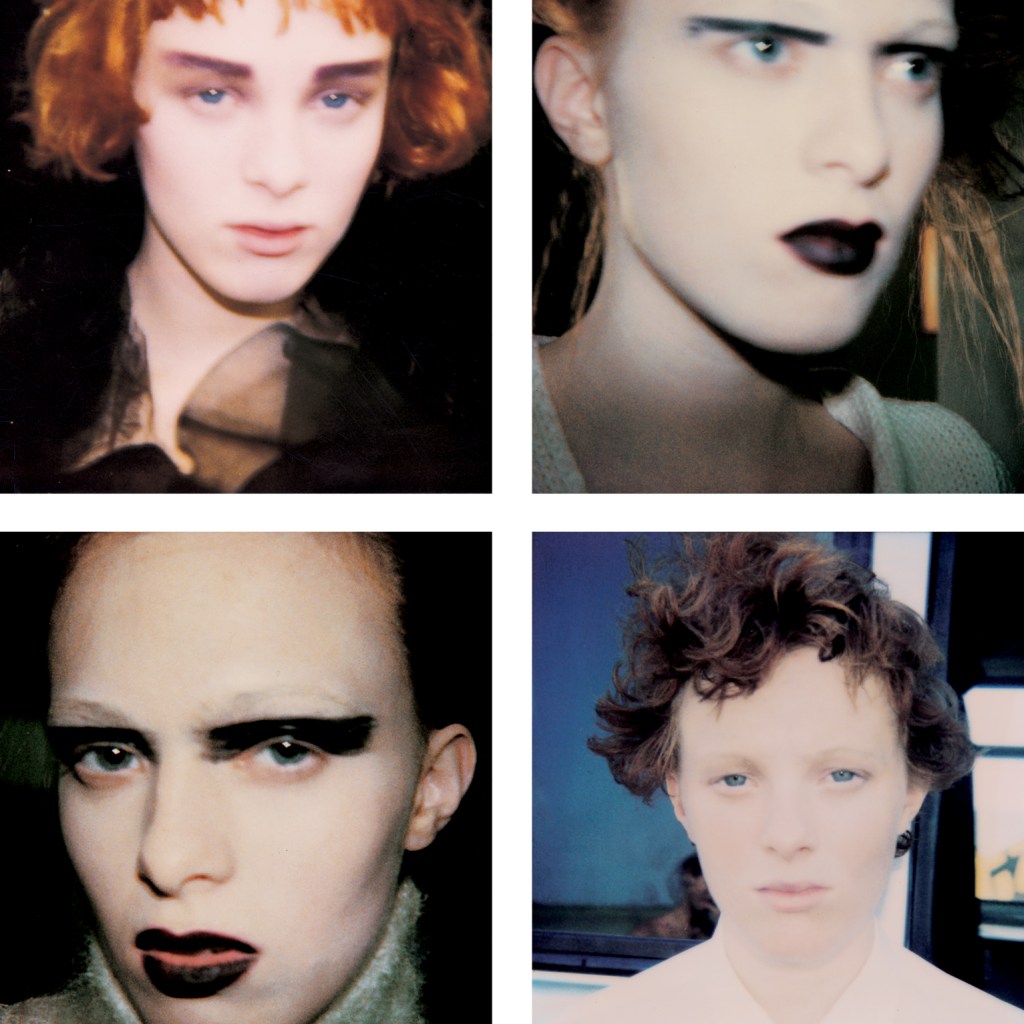 Elson says it’s “anyone’s guess” what is next for her professionally.

“I could write this book and everyone will be pissed off with me and that’s the end of that,” she jokes. “But I hope there’s opportunities for me to still do wonderful shoots and to spread my wings even further. I mean, I definitely want to make more music. That’s important to me. But I also would like to see myself having a bit more of an active stance within fashion. I would really love to be a part of some change. I am at this point in my life where I am less keen to have a passive role in my career. I am only down to be an active participant in the way things are done.”

Throughout her career until now, the expectation has been that in order to be a successful model you have to learn to take certain harassment “on the chin.” And it’s not to say Elson doesn’t have love for the fashion industry — quite the opposite.

“Honestly, it’s such a privilege to have worked with so many of these incredibly creative, innovative people. But if that privilege takes away my voice to speak up on the things that I think could be better about the industry, well, that’s not very fair, is it?” Elson says. “I’ve seen a lot. I’ve experienced a lot. And I’ve experienced some really dark things as well. And I don’t want to have a 25-year career that I look upon with scorn. I want to find a way to make it be transformative. And if that means I have to, at age 41, stand up and be counted and start speaking my truth in a way that feels meaningful for me, that isn’t throwing bullets at people, then I’ll do it because someone has to.” 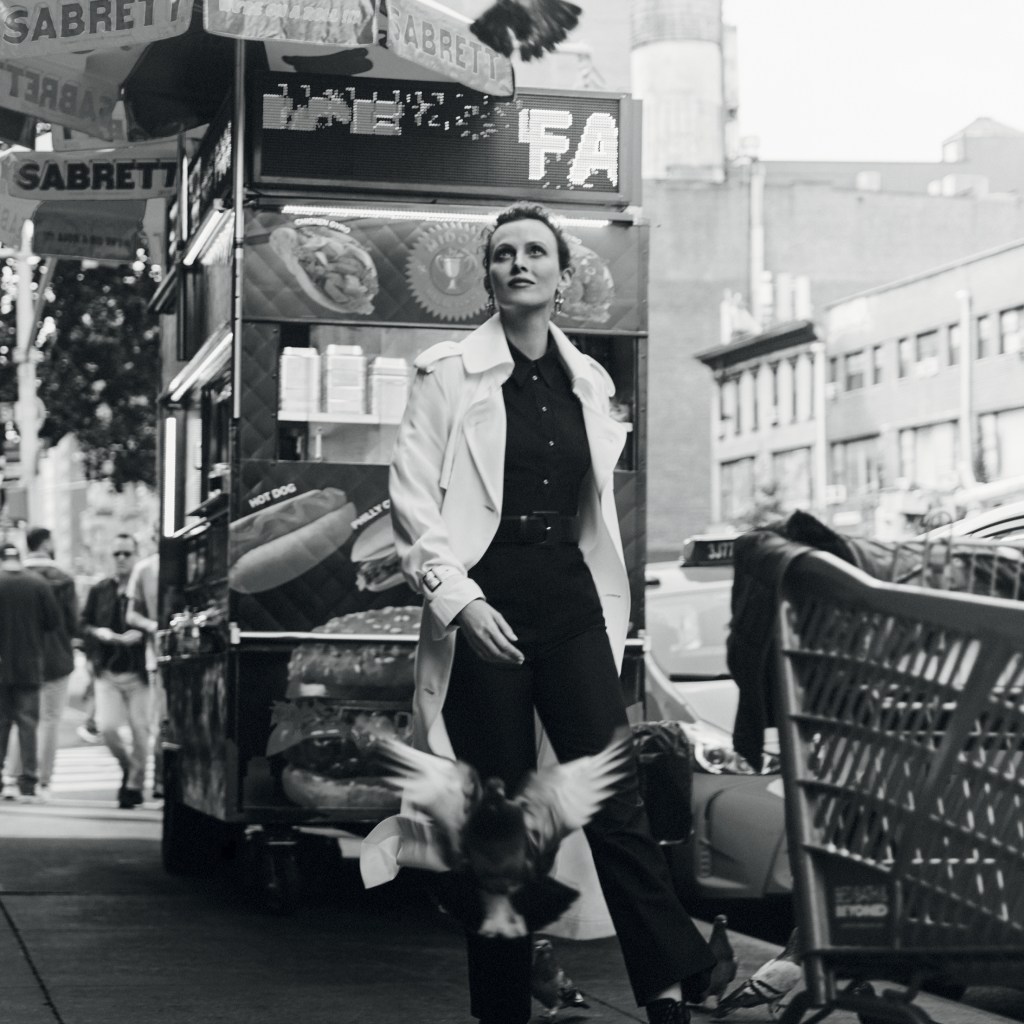