Kelsea Ballerini, No Longer Naive and No Longer Comfortable

“Gucci girl next door” is how Kelsea Ballerini describes her sense of style, and though it’s not a literal naming of her favorite brand — “I just thought it sounded cute” — there’s something on the nose about it for the 26-year-old country musician.

Ballerini, who will make her NYFW debut this coming week with shows like Michael Kors, is releasing her third album, “Kelsea,” on March 20. In the nearly five years since she made her debut, and with rare prowess in the country charts for a female artist, Ballerini has emerged with potential for mega-stardom. But she still describes herself as a new artist, and still bops along to the Jonas Brothers from iPhone speakers while getting her photo taken.

“I was what, 23 when I put out my last album? And this will come out when I’m 26, and there’s just a lot of life that happens, in those stages as a young woman,” Ballerini says from a Tribeca penthouse. “I think everything will change with every album. It never gets boring.”

She grew up in Mascot, Tenn., around music: Her dad worked in sales at the country music station WIVK, and at home it alternated between his taste for Frank Sinatra or her mom’s Savage Garden — with plenty of Garth and Shania mixed in.

Singing for her started in the church — she was leading worship by the time she was 13 — while songwriting became her outlet in high school, as her parents went through a divorce. She moved to Nashville after her sophomore year, where she stayed through two years of college before leaving to work in the industry, first as a songwriter.

“I grew up loving music, but I never knew that you could just choose to be a singer like that. I was from a small town in Knoxville so you grow up to be a vet or something that you see other people doing around you,” she says. “And until I saw a girl named Taylor move to Nashville, I didn’t know that I could do that.” 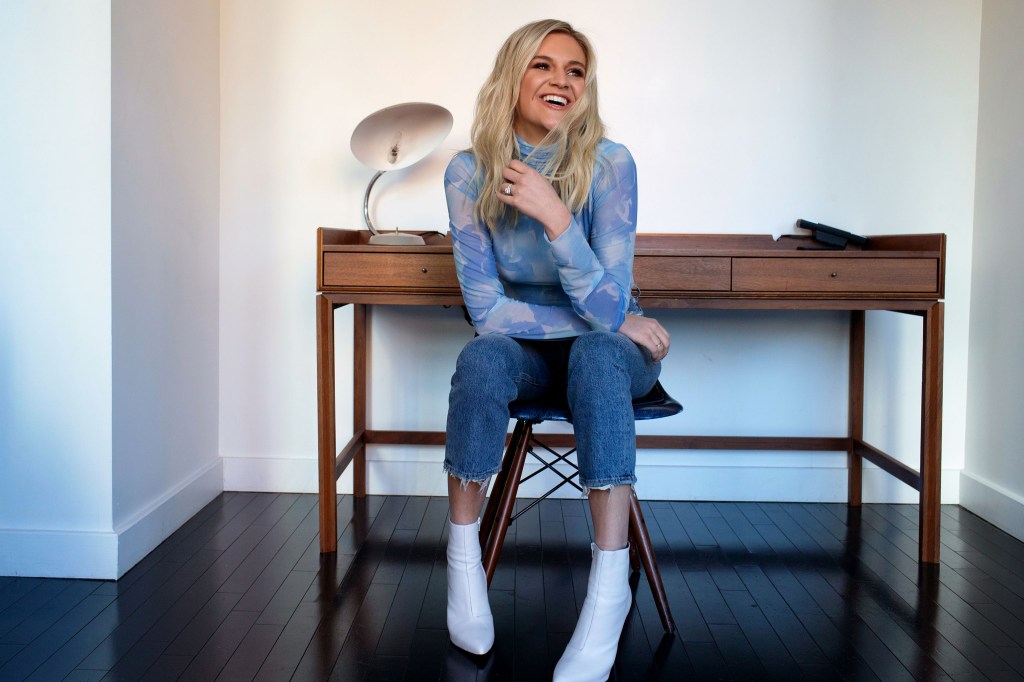 Ballerini’s entrance onto the scene as a solo artist was met with radio success, something that is far from the norm in the country world for female artists. Her debut single, “Love Me Like You Mean It,” was the first song by a female artist to debut at number one since Carrie Underwood in 2006. When her follow-up two singles topped the charts as well, she was the first female artist to do so in country since Wynonna Judd.

“I didn’t know it at the time, because I was blissfully naive and young, that when I put out my first single, there was a lack of females and it was a climate of the Carries and the Mirandas still having wild success on radio, but there was a gap between them and who was next,” Ballerini says. “And I think when you’re naive you just go in and you’re like, ‘This is what I want to do. I’m going to go do it.’ And you don’t know what you can’t do, so you just think you can and I think it’s a great thing, I think it’s a gift.”

After endless touring for the first two records, she’s ready to present something new with the third, working with a range of first-time collaborators.

Though the challenges are there, Ballerini is perhaps optimism embodied — and has an opportunities-for-all outlook for the industry. 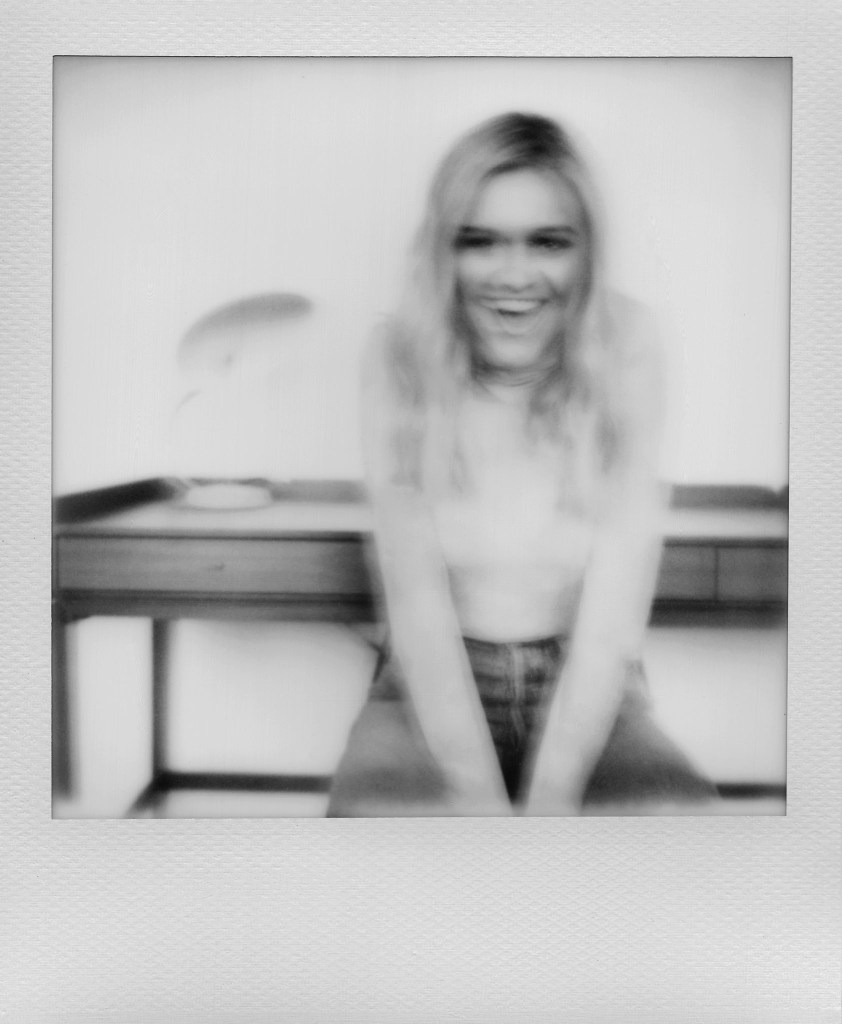