Laure de Clermont-Tonnerre is a big believer in second chances. She premiered her short “Rabbit” at the Sundance Film Festival in 2015 while simultaneously attending the Sundance Institute’s screenwriting lab with a draft for “The Mustang,” her feature directorial debut. Three months after her script won the NHK award, Clermont-Tonnerre was selected for the institute’s directing lab.

“I learned so much, then I did five more labs,” says the 35-year-old French director and actress. “So I was kind of like the old teenager who doesn’t want to leave the house.”

The investment paid off. Her film, executive produced by Robert Redford, premiered at this year’s festival and is set for a March release through Focus Features. “[It was] a long journey to make this film happen, it was not easy. There were some moments where everything collapsed…and [Redford] was there at moments to really push and help and advise, and that was invaluable help,” she says.

While “Rabbit” told the story of a correctional facility’s Pet Partnership Program, the stakes are higher in “The Mustang,” which is centered around a violent convict, Roman, who participates in a wild mustang training program for male inmates. “I think it’s such an interesting therapy that talks emotionally and not with words,” says Clermont-Tonnerre, who was interested in exploring themes of ego, anger and redemption. “Male ego is something very specific…there’s something so fragile about them discovering their own emotion.”

Matthias Schoenaerts and Bruce Dern star in the film, which includes a cast of many real participants in the training program who were recently released, as well as men from the Compton Cowboys.

“What I was really excited about was everyone responded to the script and characters; I felt people needed to come by passion,” she says. “And Matthias has that also. I felt that when we met he understood the character, and I think he felt very close to Roman on a personal level. And I could also see that in him in the process of doing the film, where he felt very vulnerable and humbled by the horse.”

Her background as an actress proved useful as a director, letting her connect and talk with the actors.

“I have a lot of empathy for them and I know how vulnerable and hard it is to be emotionally naked in front of people and to explore a character in a scene,” she says. “The fact that I knew this vocabulary and way to relate was very helpful, especially to work with huge actors. Bruce Dern, he was very indulgent. [For my] first feature film, there are mistakes that you make, but he came with a really wise presence, and was so extremely humble and open.”

While “Mustang” dealt with physical imprisonment, her next project explores internal imprisonment. She’s working on a film adaptation of the play “Independence” by Lee Blessing, which tells the story of a mother who doesn’t want her three daughters to leave the house. It’s an exploration of female insanity and hysterical characters. “After ‘The Mustang,’ it’s good to explore just a female environment,” she says.

Clermont-Tonnerre also directed a few episodes of “The Act” for Hulu, out this spring. 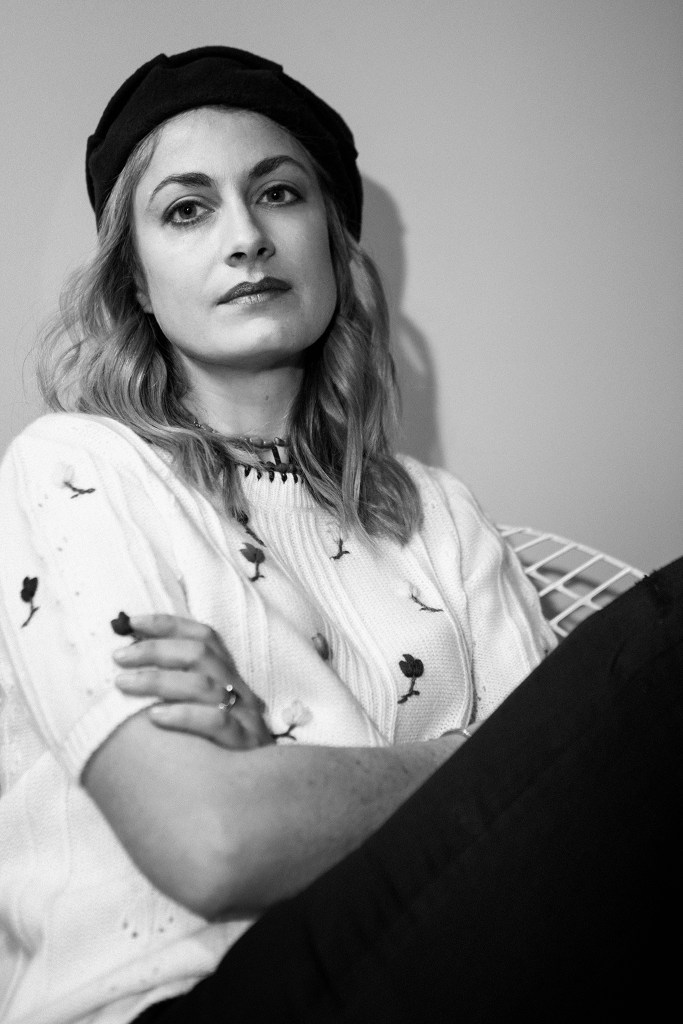