"Gossip Girl" served as quite the fashion education for the actress; as she makes her return to television, in FOX's "Making History," here's a look back at her best red carpet moments. 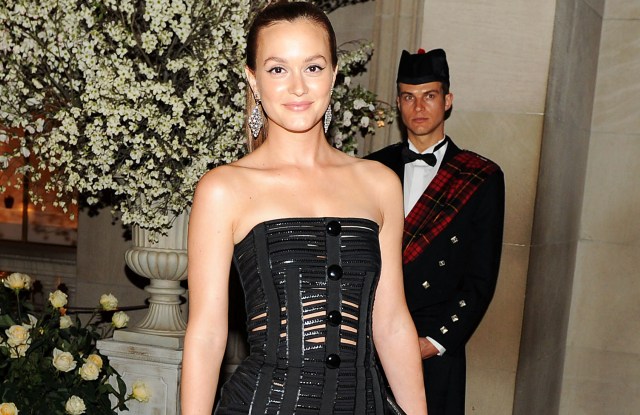 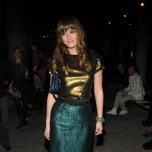 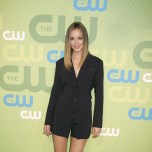 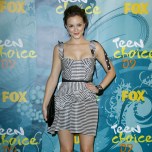 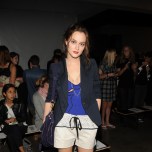 It’s no surprise that being a lead in one of the most sartorially notorious television shows — “Gossip Girl” — would lead to some pretty memorable fashion moments off the red carpet as well. For Leighton Meester, who famously played Blair Waldorf for the show’s six-season run, being part of the series led to Met Ball appearances in Louis Vuitton and front row seats at Dior’s shows in Paris. Meester diverted into music and film roles once “Gossip Girl” concluded, but she’s back on TV with FOX’s time-traveling comedy “Making History” — and with that, back in the front row, as seen at Prabal Gurung and Kate Spade this past New York Fashion Week.

Here, a look through her best red carpet moments.

RELATED: THE RETURN OF LEIGHTON MEESTER