Résumé: The musician released her debut album “High Highs to Low Lows” in 2019 with RCA Records, and will open for Dua Lipa’s Future Nostalgia tour, recently rescheduled for early 2021. She has also collaborated with Blood Orange and cowrote a song for H.E.R.’s Grammy-winning debut album; fashion-wise, she’s appeared in campaigns for Coach and Tommy Jeans.

Why We Care: While Zouaï was originally slated to join Dua Lipa on tour this spring after releasing her debut album last August, COVID-19 threw a wrench in that plan. But the world will still continue to see and hear more of Zouaï this year.

“It feels good to know that I can focus on music this year, really record and put out new music and hopefully have my second album done before that next tour,” says the singer, who lives in New York but is currently staying in L.A.

On Thursday she is releasing her latest music video, which combines two tracks from her album, “Moi” and “Look at Us.” She shot the video in February in Paris, including live concert footage from Feb. 20, her largest solo show to date with 1,500 people. “When you’re performing, it’s hard to fathom that everybody’s there to see you,” she says, describing the footage as “surreal.” “Looking back on it, it just seems like a movie.”

The video concept riffs on her album theme of highs and lows — and the two tracks, which deal with her life pre- and post-success — by using a lo-fi aesthetic to pay homage to a time pre-record label, when her video budgets were much smaller.

“There’s just something about less is more for me. I feel like my soul and my presence come out a little bit stronger than when I do a full big-budget production,” she says. Zouaï also plays on that idea through her use of fashion in the video; she wears the same MM6 Maison Margiela outfit (pulled shortly after attending the brand’s show in London), but in two different shades: white for “Moi” and black for “Look at Us.”

Now that her profile in the music world is rising, she’s been attracting the attention of bigger fashion brands. Last year she appeared in campaigns for Coach and Tommy Jeans, and the musician recently signed with The Lions agency for fashion representation. Her personal style is rooted in thrifted and vintage finds and she notes that her first campaign, for Tommy Jeans, was particularly personal since it was one of the brands she would often thrift on Mission Street while growing up in the Bay Area.

While her touring plans have been put on pause, Zouaï is looking forward to creating new opportunities for collaboration; earlier this year, she was in the studio working on a song as a cowriter with Demi Lovato. “I think collaborations are best when it’s natural and it comes from a relationship, so I’m looking forward to making new friends. Probably through the Internet,” she adds. “With the Internet and streaming, we can still make it work.” 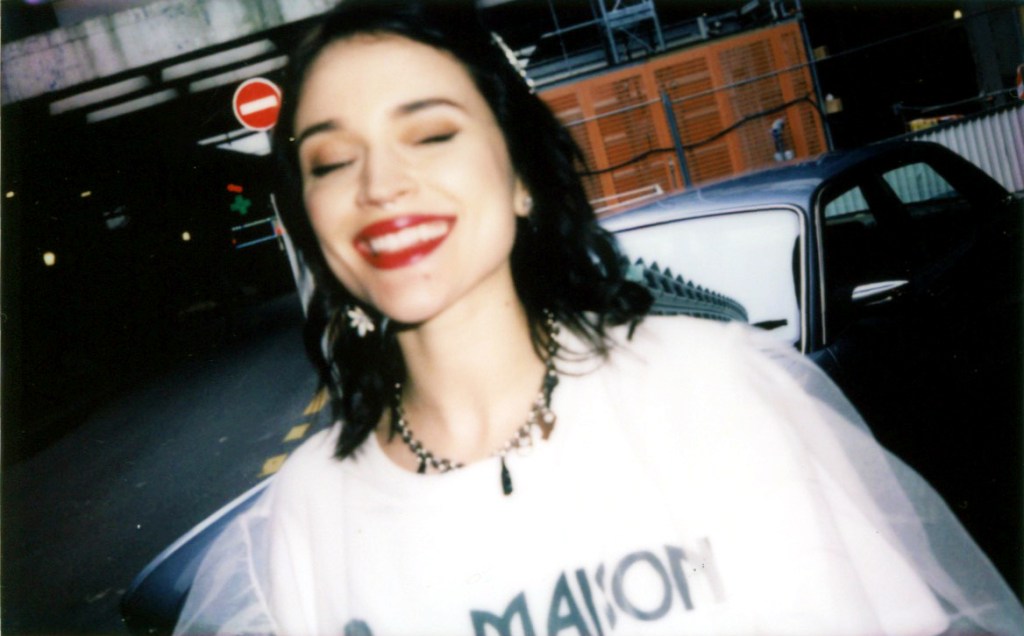 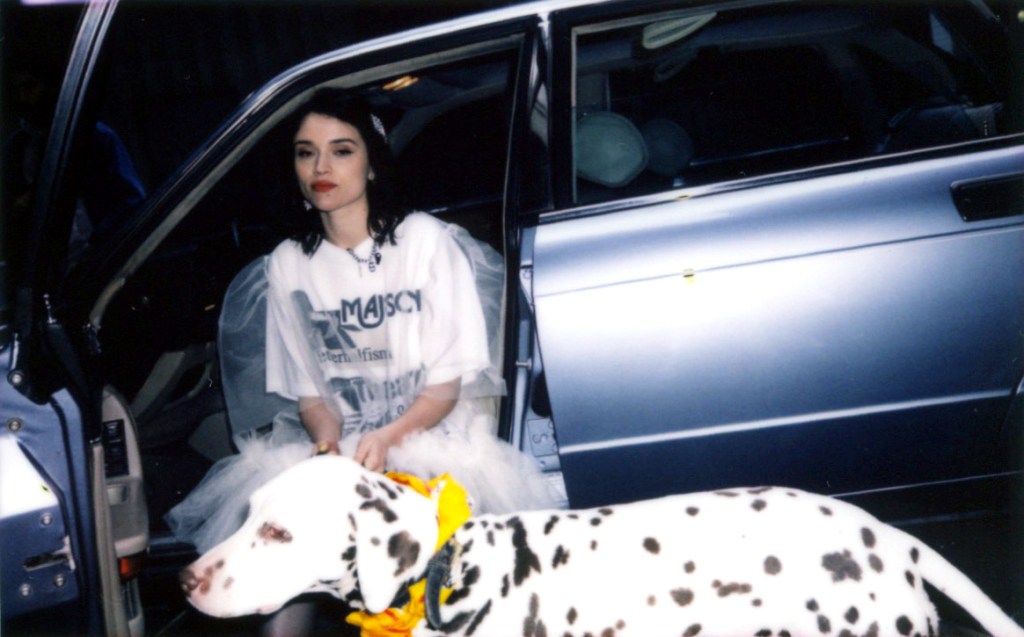 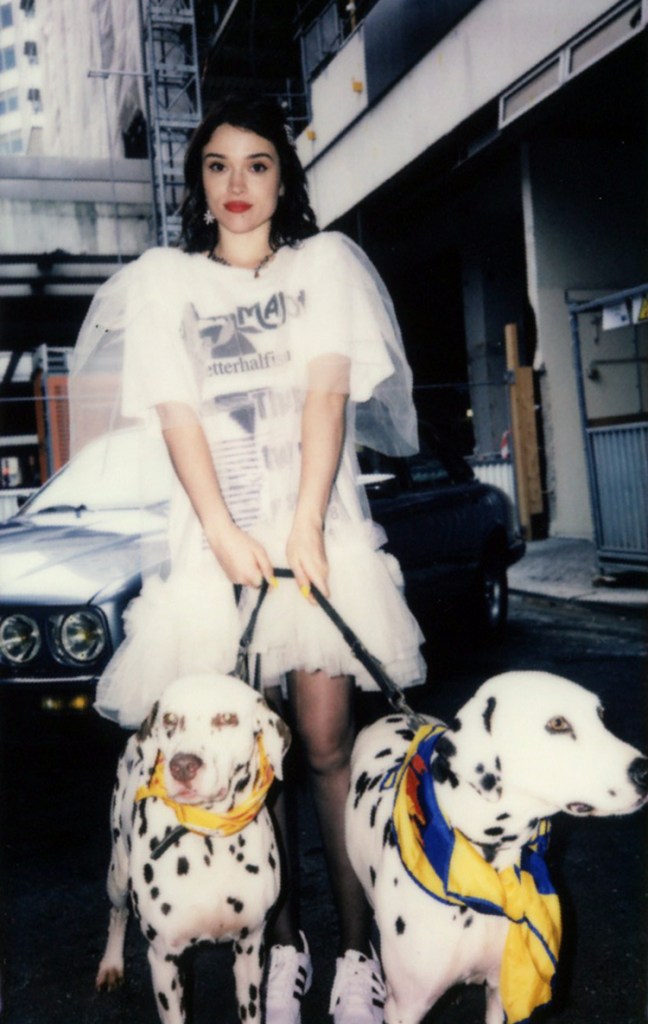