The documentary is a walk through history, profiling Ferragamo’s life against the background of events that marked the 20th century, interviewing several members of his family, as well as the likes of Martin Scorsese, Manolo Blahnik and Christian Louboutin.

Salvatore Ferragamo and his artisans in the 1940s

There’s no doubt Salvatore Ferragamo’s life provides enough material for a film — and then some.

Luca Guadagnino, in his documentary, “Salvatore — Shoemaker of Dreams,” unveiled at the Venice Film Festival out of competition on Sept. 6, succeeded in creating a captivating two-hour walk through history, profiling Ferragamo’s life against the background of events that marked the 20th century, such as the immigration wave passing through Ellis Island; a nascent movie industry — first in California’s Santa Barbara then in Hollywood; the Great Depression, and two world wars. So much so that Dana Thomas, the film’s screenwriter, believes that “this is not a fashion documentary, but a documentary on someone who happened to work in the fashion business.”

True, although Ferragamo’s beloved shoes and the artisanal craftsmanship that he saw as the cornerstone of his namesake company are an essential part of the narrative throughout the movie, from the first scenes showing the actual making of a sequined pump to the reel of his storied designs — the platforms, the “invisible shoe,” or the “cage heel,” which he carefully patented in a pioneering move, before intellectual property became a key asset in fashion. 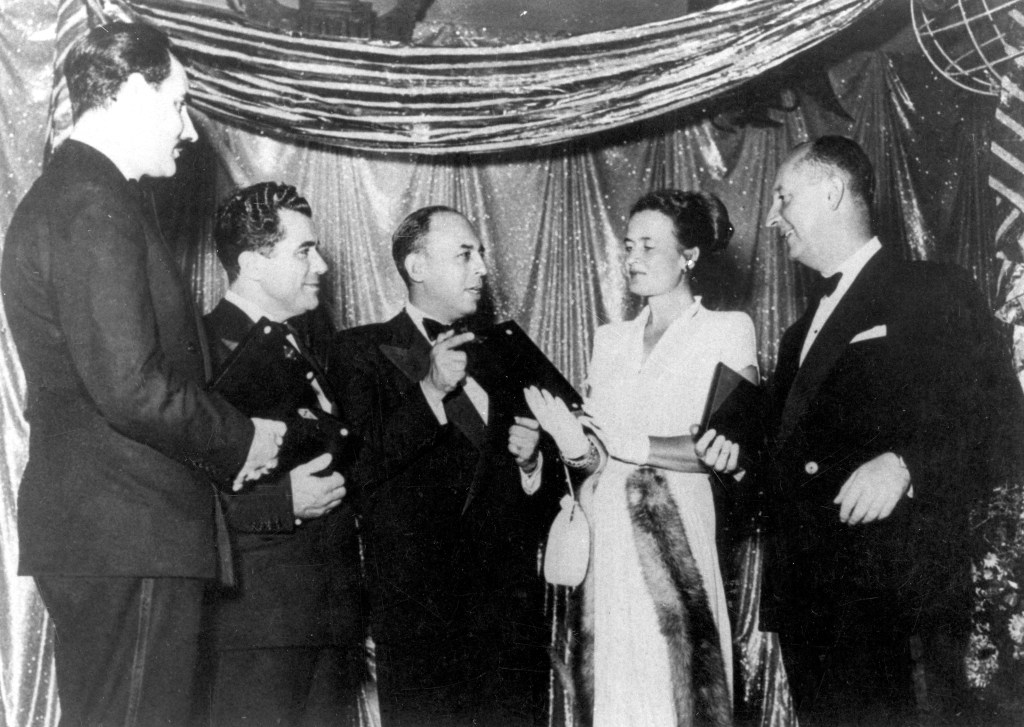 The documentary’s archival footage is riveting, whether it relates to Ferragamo’s own past or to general history — the early days of Hollywoodland as it was called in the Twenties — or excerpts of silent movies featuring Mary Pickford, Charlie Chaplin, Douglas Fairbanks and Rudolph Valentino. Likewise for the images of Naples in the early 20th century, defined by Martin Scorsese as “another galaxy” at the time for someone born in Bonito, a small village about 60 miles away. Of note: Ferragamo, the 11th of 14 children, returned to Bonito after his experience in Naples to learn the art of shoemaking, when he was only 12 years old and he was 16 when he moved to Boston to join one of his brothers working for Queen Quality Shoes — showing a determination that remained throughout his life.

Examples of his energy and drive include Ferragamo’s decision to study anatomy, to understand the relation between the body and the feet and so improve the fit of his shoes, at the University of Southern California — 100 miles away from Santa Barbara, where he was based after Boston; he invented a traction splint to fix his own leg, badly injured in a car accident that left one of his brothers dead; he fearlessly decided to leave America, where he was creating shoes for stars and movies, and set up his company in Florence. Despite its bankruptcy in 1933, he restarted his business with the help of his loyal artisans, buying the medieval and frescoed Palazzo Spini Feroni to house its headquarters, reflecting the status of his customers, which would grow to include the likes of everyone from Ingrid Bergman, Sophia Loren and Greta Garbo to Audrey Hepburn and Marilyn Monroe. 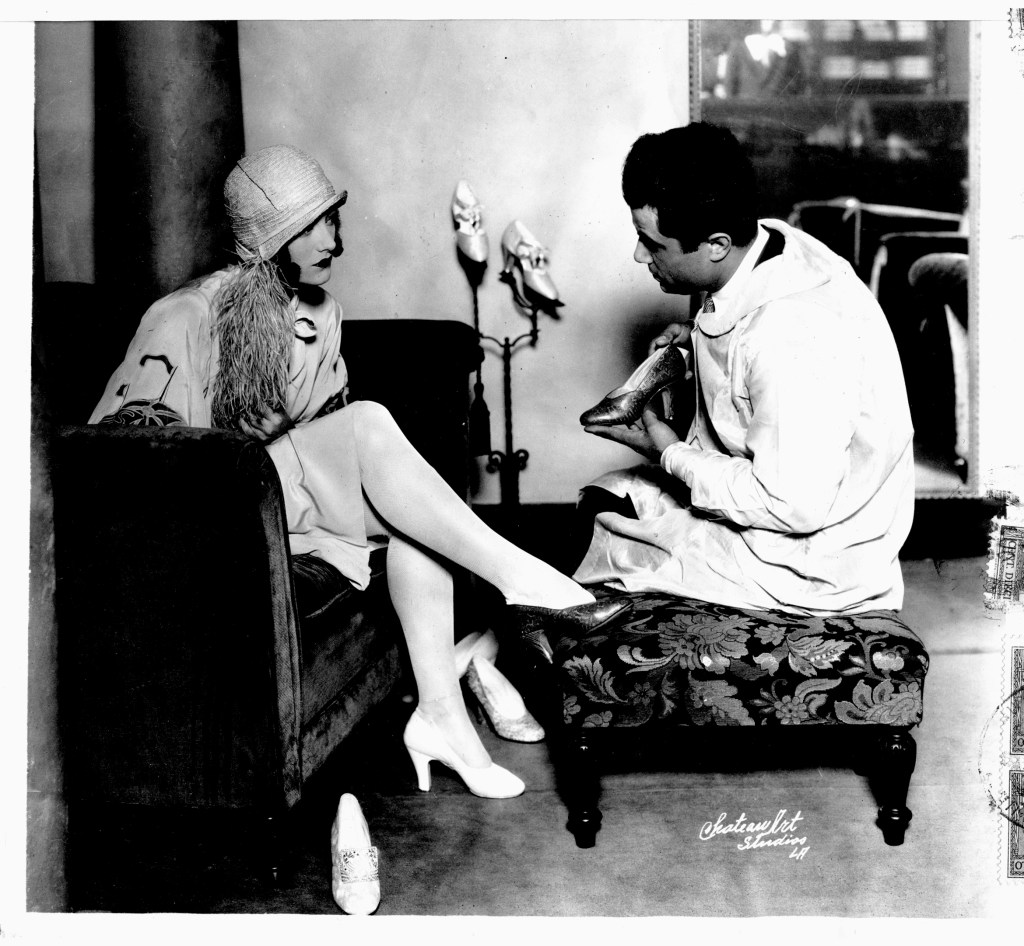 Salvatore Ferragamo and Joan Crawford in the Twenties.  courtesy image

Given the wide spectrum covered by Guadagnino, who also directed the brand’s spring 2021 ad campaign, Giovanna Gentile Ferragamo, daughter of the founder, praised the director’s focus for “underscoring and synthesizing the most significant facts” in her father’s intense life and career, his “passion and his human as well as his ingenious side, his determination in following his dreams and reaching his goals.”

Gentile Ferragamo admitted she could not believe it when she found out that the documentary would be screened in Venice and feared the coronavirus pandemic would delay the unveiling. “I am so happy, and it’s a totally new experience for me, I had never been at the Lido for the festival, this was a huge gift,” she said.

In the film, it is obvious that family and the love he shared with his wife Wanda and their six children were a beacon in the life of Salvatore Ferragamo, who left a very strong mark on the siblings. “Because he had experienced poverty in his childhood, he did not want us to loll, he pushed us to be active and work,” said Gentile Ferragamo. “I presented my very first collection when I was only 15 at the Plaza in New York. We had to earn what we had, nothing was just owed to us.”

Her siblings Ferruccio, chairman of the publicly listed company, Leonardo and Massimo, as well as their mother Wanda, and a selection of members from the third and fourth generations, including James, brand and product and communication director, speak in the documentary. They are flanked by Scorsese, Manolo Blahnik, Christian Louboutin and Francesco Russo, as well as experts ranging from Stefania Ricci, director of the Ferragamo Museum in Florence, to critic and fashion curator Maria Luisa Frisa, to name a few. Wanda Ferragamo, who died in 2018 at 96, was instrumental in helping to grow the company after her husband’s passing in 1960 and is the protagonist of several family videos, playing with her children.

The film, expected to be released in theaters globally next spring, is narrated by Michael Stuhlbarg, who also worked on Guadagnino’s “Call Me by Your Name,” but portions of an interview with Ferragamo himself, speaking in English, also run throughout. And in the end, in his own words, Ferragamo believed he built his success through offering fashion designs that “give comfort” — a timeless legacy if ever there was one. 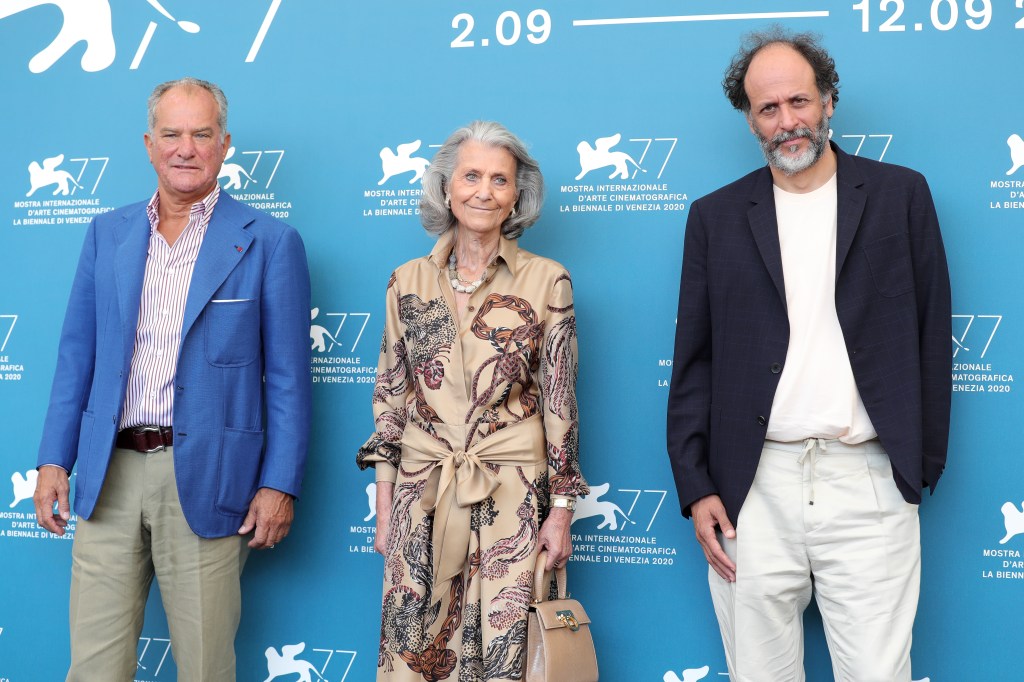