Madonna Then and Now: From the WWD Archives

Exclusive photos of Madonna, who turns 59 today, through the years, with everyone from Tupac and Michael Jackson to Jean Paul Gaultier and Alexander Wang. 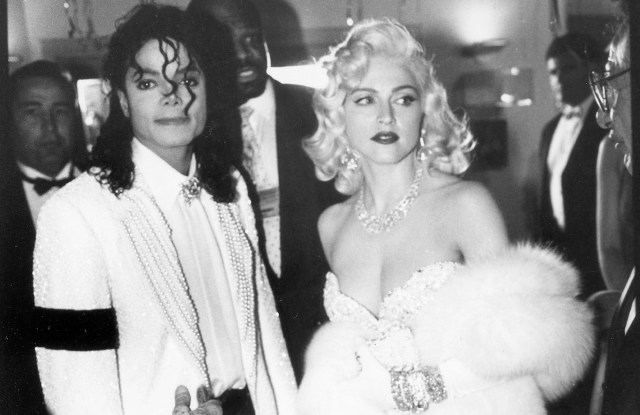 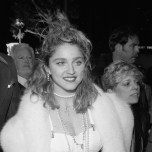 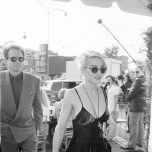 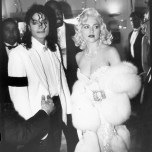 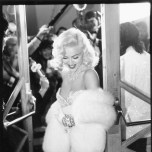 Material Girl Madonna turns 59 today, marking another year of show-stopping, one-of-a-kind bold looks from the singer. While it seems from her Instagram that Madonna is off on vacation to mark the big day, WWD is celebrating with a trip into our archives for some of the superstar’s best and most memorable fashion moments, along with photos of her famous friends and relationships over the years. The singer has graced front rows from Versace and Helmut Lang back in the day to Alexander Wang and Philipp Plein in recent years, and was snapped alongside Tupac, Michael Jackson, Jean Paul Gaultier, Warren Beatty, Sting and more. Her entrance into the Met Gala every year — this year, in Moschino alongside Jeremy Scott — coupled with her red-carpet appearances from film premieres and parties have made her as much a fashion girl as a music idol.

Here, a look at Madonna then and now, from the WWD archives.

Best of Madonna in WWD

Midnight with Madonna in Miami