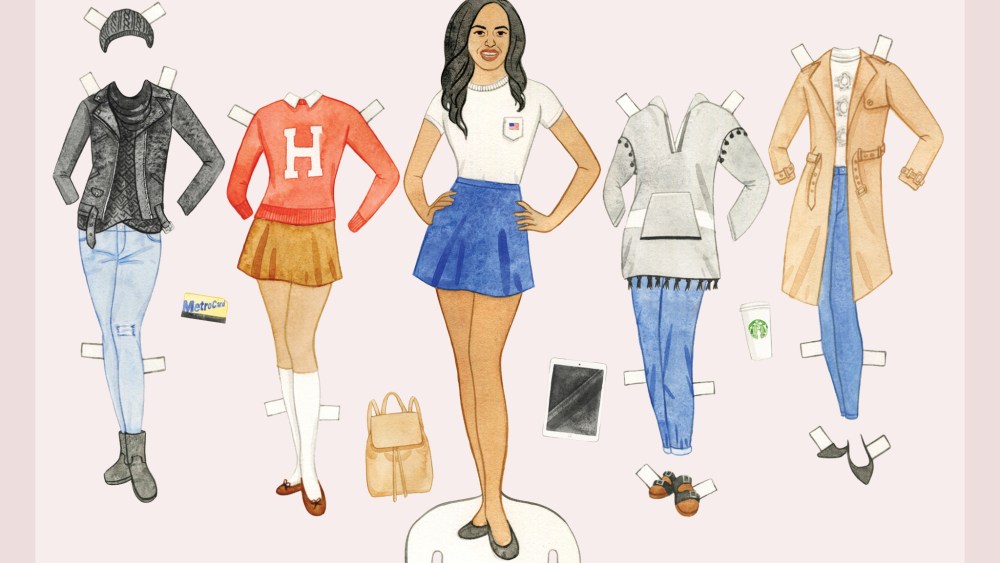 Before President Obama leaves the White House in January 2017, he’ll have to weather a painful rite of passage for millions of other parents across the country — sending his first-born to college. With application deadlines looming, Malia Obama has been visiting schools nationwide to determine where she’s headed next fall. It’s a pretty safe bet she will get into any school she chooses (would any admissions director in the world really turn down the First Daughter?) but what a choice it will be — let’s not forget the media speculation surrounding Chelsea Clinton’s decision in 1997 (she ultimately attended Stanford University).

So, to help out the senior at Sidwell Friends School, WWD has broken down the ranking, sartorial sensibility and the alum she should tap for a recommendation letter for each of her reported prospective schools. Happy essay-writing, Malia.