The singer/actress has released her first album in a decade — and is determined not to wait that long for the next one. 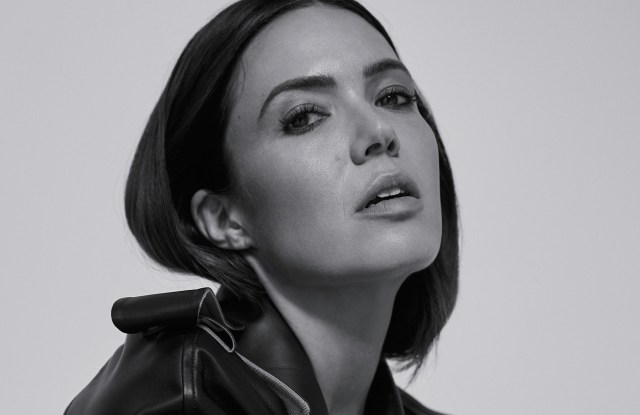 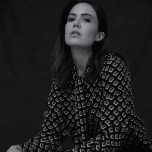 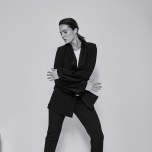 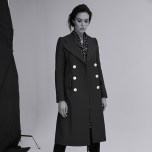 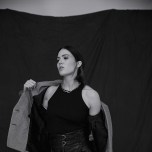 The scene is familiar to most across the country right now: Mandy Moore is at home, in Los Angeles, speaking on the phone. Her schedule these days mirrors many: she’s cooking a fair amount with her husband, the musician Taylor Goldsmith, both relishing actually having the time at home to do so; they’re making their way through the Criterion Collection; they’re going on walks; they’re meditating, and they’re turning to music, Moore “very quietly” starting virtual guitar lessons.

“We’re just trying to make the most of it. We’re lucky it’s just the two of us. We don’t have the responsibility of a family. We just have our animals here,” Moore says. “So we’re trying to be creative and be productive and also give ourselves a break, too, of not having to have a ton of creative output or anything.”

In many ways this version of Mandy Moore feels completely natural: she has the kind of celebrity that is rooted in a girl-next-door quality, which means people relate to her easily and remain dedicated fans for years. She has a nostalgia to her, from a career that started with that first record deal in 1999, as well as a relatability factor, brought into focus by this new chapter she’s embarked on: a return to music.

Instead of facing an audience night after night on the road, many of whom would have been familiar faces who have followed her through the decades, Moore is now channeling that energy into weekly Instagram concerts, which she’s holding with Goldsmith.

“It feels like some way to stretch those muscles and to tap into that energy we thought we were going to be expanding every night on the road, playing shows,” she says. “So it’s sort of pent-up musical desires that you just need to let out — to let off that steam once a week.”

This is, of course, not how this was supposed to go. After over a decade, Moore is back to music and released the album “Silver Landings” last month, with a cross-country tour set up for this spring, her narrow window from shooting “This Is Us.”

“We’re looking into rescheduling things, but I think there’s a giant question mark for everybody in terms of everything in life right now and when things are going to get back up and running again,” she says. It was about a month ago now, right after the album had been released and in the midst of her New York press trip, that the full extent of what was about to happen with COVID-19 started to actualize.

“There was a distinct possibility, and things sort of kept changing. It was like, ‘well, maybe there won’t be a ton of people for the first few shows because people will be scared to be out in public and shoulder to shoulder with people.’ And then that sort of morphed into, ‘well, maybe the first few shows will get postponed,’ to ‘OK, the first half of the tour will be postponed,’ to ‘OK, we won’t be able to pick back up in mid-April, either,’” she says. “It’s so unprecedented and people still don’t know.”

Luckily, though, her music is out and being heard, and with that comes the relief of some 10-plus years. 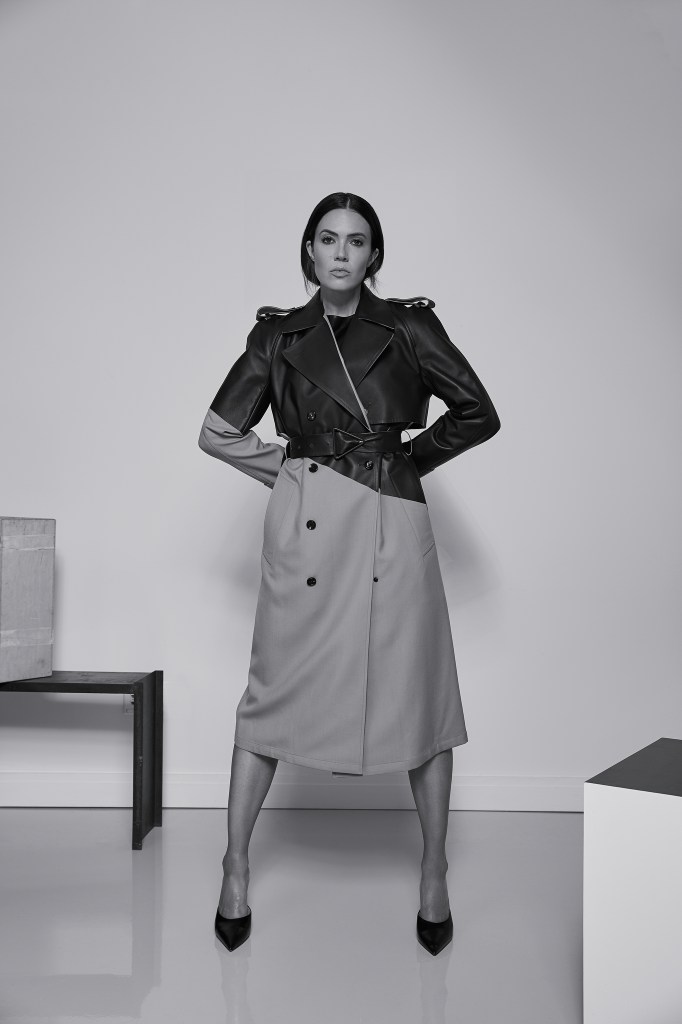 In the decade since her last record, Moore has kept rather busy — and successfully — with “This Is Us,” the NBC show that has earned her nominations for a Golden Globe and an Emmy, and won her two SAG awards (season four concluded on March 24). Along the way, her character, Rebecca, inadvertently reopened the musical conversation for Moore.

“I definitely relate to her and this idea of music being a huge part of her life for a certain chapter, and then it not being a part of her life anymore and her longing for it,” she says. “And singing on the show definitely ignited something in me again of ‘oh yeah, I missed this. I love this. I want to figure out a way to do this again.’”

The fact that it’s been over a decade since she was last releasing an album was certainly never part of the plan. Moore had intended to keep making music and acting simultaneously, but once some space started to creep in around songwriting, it grew that much harder to recommit.

“Never in a million years would I have thought there’d be this giant gap in making music,” she says. “But it’s funny because it’s like the longer you let time elapse, the harder it is to get things up and running again. It goes for anybody with anything in life: picking something back up again is equal parts terrifying and frustrating and confusing, and there’s a whole melting pot of emotions and feelings that go into it. So I think I had all of that to contend with when trying to find my way back.”

“Silver Landings,” which she wrote and recorded with Goldsmith, frontman of the band Dawes, was built slowly. The two worked on a few songs, after which Moore toyed with the idea of an EP, and then a few more came together and it hit her she might be making a record.

“But I just didn’t want to put that initial pressure on myself. Like, ‘OK, I’m going to get back into music and I’m making an album and I’m going to go on tour’ — there were no grand designs,” she says. “It was just more of ‘let me slowly inch my way back in and see if this is my cup of tea still.’”

When she started writing again, the first song to come out was the track called “Forgiveness,” which she says set the tone for the rest of the album — and opened her up to the kind of writing she wanted to do for the new music.

“It’s like an amalgamation of life experience and life lived and trying to make heads or tails in the midst of a grieving process, and also trying to take ownership of a situation, because at the end of the day that’s the only thing I’m in control of,” she says of the song (Moore and her first husband, Ryan Adams, divorced in 2016; she went public about his emotional abuse in 2019).

“I liked framing [the album] from that lens, with that particular song. That’s what sort of like helped me dive into the whole process.”

The initial idea was to start working on a new album while touring this spring, but now that she’s home the songwriting setup has shifted to her living room. She’s not sure yet if the music she’s working on presently will wind up on her next record.

“I think there are going to be plenty of quarantine-themed artistic endeavors out there, whether they’re scripts or songs or art pieces. I think I’m OK to let this time at home influence me rather than what’s going on in the world. But I’m still processing it all,” she says. “So it’s hard to sort of grapple with writing about something right now because there’s so much unknown. I guess you could write about that, but I don’t know. I don’t necessarily feel inspired to do that right now. I’m like, ‘I just want to get through this and then look from the other side back on it.’”

So here’s where she is, having found her way back to music, and using it now to propel forward.

“This is what I’ve wanted to do for so long and for it to finally be out in the world and people can form their own opinions and listen to it or not listen to it, it’s just cool,” Moore says. “And now we get to do it again. Write another record, make more music. Now that the train is running again and the machine’s up and running, I’m like, ‘I’m not going to let another decade go by.’”