Marc Jacobs is opening new branches of the niche book store in Europe — and mulling future units in Chicago, Tokyo and beyond. 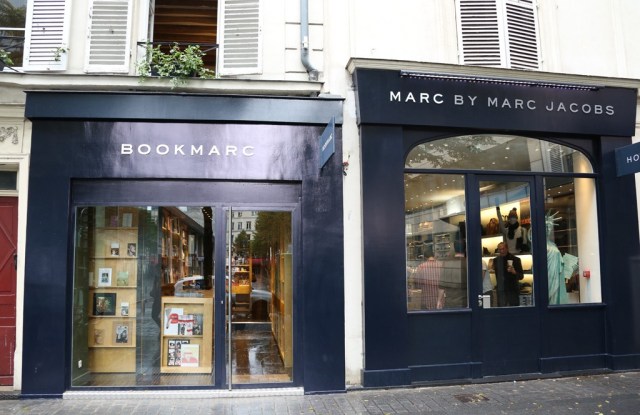 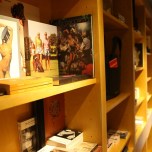 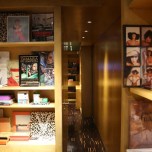 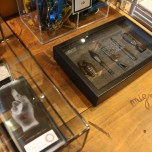 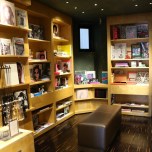 Marc Jacobs is becoming bookish on an international scale.

The American designer is opening new branches of Bookmarc retail stores in Paris and London — and mulling future units in Chicago, Tokyo and beyond.

In Paris, the 500-square-foot Bookmarc takes over space previously dedicated to Little Marc Jacobs children’s wear at No. 17 in the Place du Marché Saint-Honoré, already home to men’s and women’s Marc by Marc Jacobs boutiques.

The American designer firm is hunting for a new location for children’s wear by its new licensing partner, Paris-based Children Worldwide Fashion Group, or CWF.

Duffy says London, which will officially open in a few weeks, once the decor has been finalized, grew out of customer demand. “The store started to develop a following for books, so we said, ‘Let’s do it,’ ” he relates.

He describes the Paris location as an “exact copy of what we do in New York” in terms of fixtures, albeit with a mélange of French-language titles.

Eyebrows were raised in September 2010 when Jacobs opened the first Bookmarc location on New York’s Bleecker Street, now populated by a range of fashion banners that followed Jacobs into the hip neighborhood. Yet even in an “era of the Internet and Kindle,” Duffy wasn’t surprised to see the wood-lined unit turn a profit within six months, and attract buyers and sellers of rare tomes.

The company opened a Los Angeles branch about a year later, and is plotting more Bookmarcs in boutiques that have the space and the following.

“I have a love affair with books. For me, especially when you’re looking at photos, art or fashion, you need a book. I need it in front of me, I need to touch it and I think a lot of people are like that,” he says, grabbing a copy of a new Rizzoli tome on late fashion illustrator Antonio Lopez that is a current favorite. “In my house, literally, there are books on every table. And Marc is constantly referring to books, so our office is packed.”

The London space — which had been used as a stockroom and, occasionally, as retail space for fashion — stocks stationery, markers, cameras, classic literature and coffee-table books galore. Rarities include a David Bowie concert-flyer art directed by the Thin White Duke, a signed copy of Allen Ginsberg’s “Reality Sandwiches” and a William Eggleston photo book with a Post-It note inside marked with the photographer’s doodles.

“It’s emotional, like fashion,” Duffy says of books. “I find that people are buying them and they’re not questioning why they’re buying it. When you want a book, you want a book, and there’s a certain satisfaction you get. You can’t wait to get home to look at it.”