The actor talks his first feature, "The Day Shall Come," and play "The Great Society" at Lincoln Center.

Marchánt Davis wants to be clear: He’s not a hoarder. He’s just practically been living at the Lincoln Center Theater, and things start to accumulate — congratulatory notes, outfits hung neatly in an open closet, an LBJ propaganda pin tacked on the wall.

“When you live at the theater for the first two months of the show, you bring things to change into every time you have to go somewhere,” says Davis from his homey dressing room a few hours before a recent performance of “The Great Society.” The play came together as a whirlwind — the actor was cast in early August; they started rehearsals for the play, which stars Brian Cox as Lyndon B. Johnson, a week later, and then began previews in early September.

The actor, who grew up in north Philadelphia, had moved out of his New York apartment just a few months before, and was mulling a move to L.A. after a summer hiatus before the role of political organizer Stokely Carmichael came his way.

“I don’t want to say it fell in my lap: It was a coincidence of all things lining up at the right time,” says Davis, who had finished up a critically acclaimed run of “Ain’t No ‘Mo” at the Public Theater in May — the play won an Obie Award, and he was nominated for a Lucille Lortel Award for his performance.

They way Davis tells it, he decided to “do nothing” for the summer, but that’s not quite true; he worked with a group of children at an outdoor education camp in New Jersey for several weeks. “Moments like that inform what you do onstage or onscreen. You need to live a little bit in order to present life onstage,” he says. 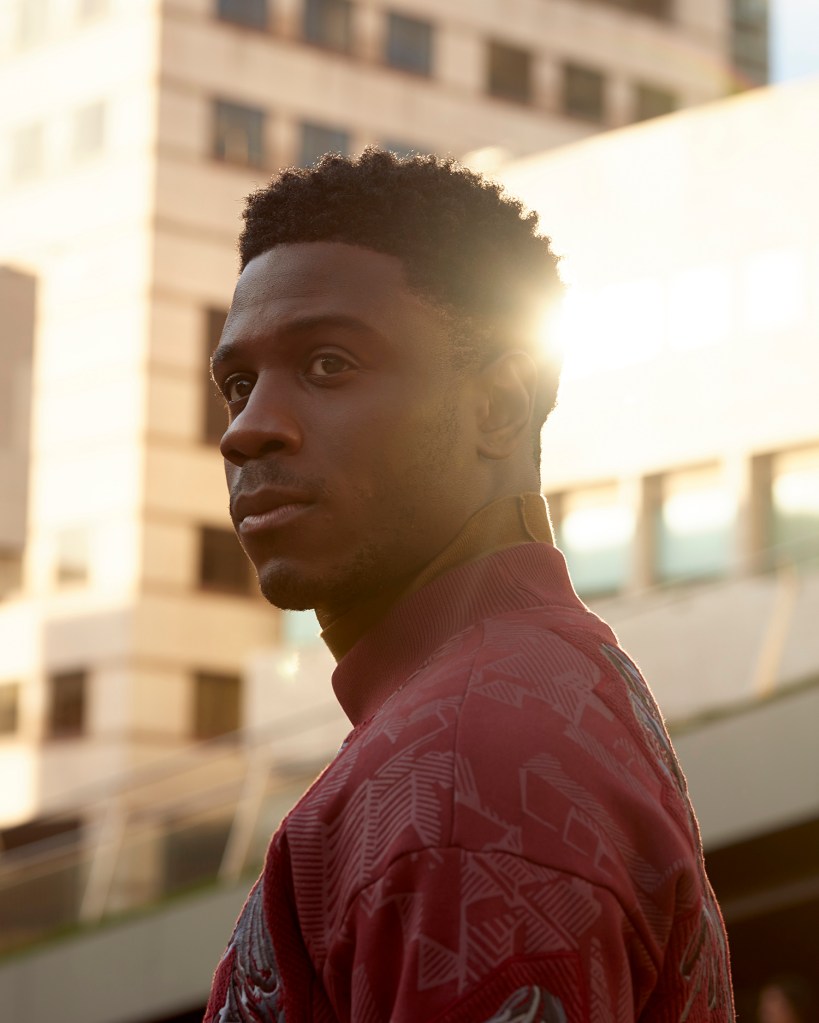 The actor, who graduated from NYU’s graduate acting program in 2016, has certainly had a whirlwind year, including the premiere and release of his first feature film “The Day Shall Come,” which was released on Sept. 27 and costars Anna Kendrick and Danielle Brooks. The movie premiered at SXSW in March — the day before opening night of “Ain’t No Mo'” — and was met with positive reviews. Davis had taken a few friends to see it at the IFC Center downtown earlier that morning for opening day.

“I’m curious to know what more people will take from it and will experience while watching it,” he says. “By the end — it punches you in the stomach.”

The film was directed by Chris Morris, a British satirist who has garnered a cult following in the U.K. for past works including “Brass Eye” and “Four Lions.” His latest runs in the same vein, with Davis starring as Moses, a clueless cult-y preacher in Miami who is set up by the FBI in a terrorism entrapment scheme. It’s a dark comedy informed by reality; Morris was inspired by the Liberty City Seven, a group of seven men from the fringe of Miami who were arrested after being paid by undercover FBI agents in 2006.

“I feel like that film is a bit of a social experiment,” Davis says. “In a comedy you can say whatever you want. In a beautiful way, you can make it palatable for a lot of people who wouldn’t necessarily take that in. By the end, if you’re still laughing, then I question your humanity,” he adds. “Because by the end of that film it’s like this man is so innocent, but the system has sort of wrapped him in this lie to take him down. And God forbid we see black bodies and black men in America and actually believe them to be that innocent.”

Although unfamiliar with most of Morris’ work until he was cast — and he didn’t see the script until after he got the role — Davis has grown to view the director as a voice of reason. “The crazy thing is without a beat I could give him another situation in which that had happened to black bodies in America,” says Davis, who was reminded of the MOVE organization in Philly after Davis began to share more of the film’s concept. “It’s so close to home that it is that outrageous.”

With his first film officially out and two New York runs of plays, Davis might finally be able to shed the feelings of imposter syndrome. “The Great Society” is booked through January, after which the actor will recalibrate and see what’s next; he has another film lined up, which is waiting to get financing, and he also recently wrote a children’s book.

“I would like to continue to tell stories that are provocative and challenge me and what I believe and know, and also challenge me as an actor. I think theater sharpens your tools, but also I love film,” he says. “I’m always going to come back to theater; don’t get it twisted. I’m a Broadway baby,” he adds, singing. “Like Moses, I think the day shall come when the next project presents itself.” 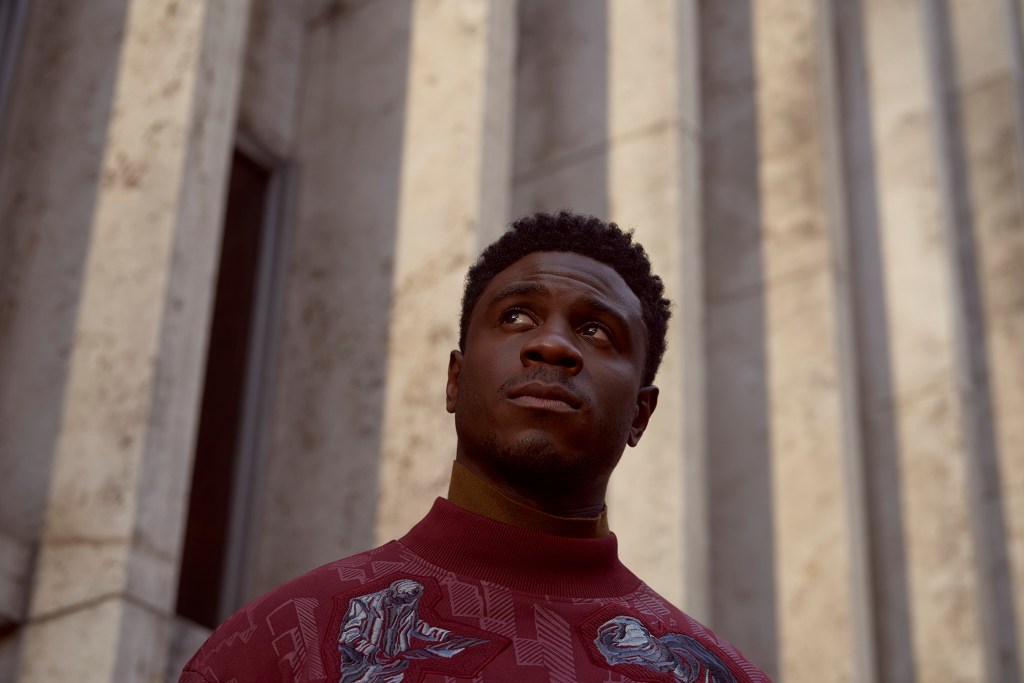