A new branch of the Pompidou Centre has opened in Metz, a small, historic city in Northern France. 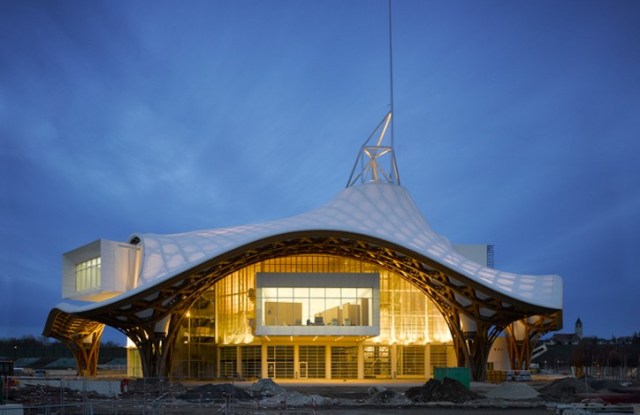 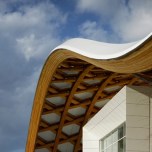 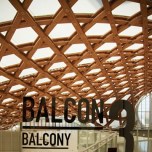 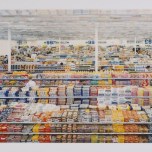 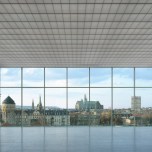 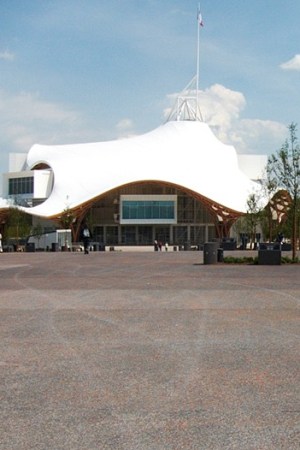 A view of the Pompidou-Metz and the main parvis. 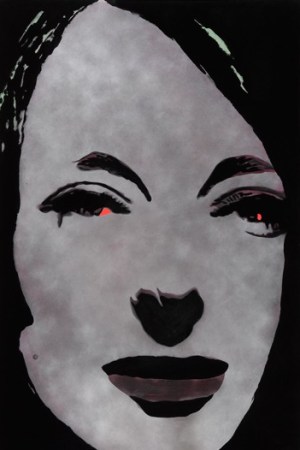 METZ, France — A new autonomous branch of the Pompidou Centre has opened in this small, historic city in northern France, about 170 miles east of Paris.

“We created a space that goes from the exterior to the interior and interior to the exterior,” says French architect Jean de Gastines, who codesigned the museum with Japanese architect Shigeru Ban after winning the commission in an international competition in 2003. “We wanted something expressive that would be emblematic of the town.” The Pompidou-Metz, which opened at the beginning of May, features large glass windows that give way to vistas of Metz landmarks, such as the Gothic St. Stephen’s Cathedral. It is crowned with a white Teflon and fiberglass roof, inspired by the hexagonal shapes of the underside of a traditional Chinese or sedge straw hat. A 252-foot-tall spire stands at the center of the structure.

Other features of the building include an auditorium for movies and performances. There is a glass-paneled restaurant on the second floor called La Voile Blanche, or White Sail, designed by Patrick Jouin, with Michelin-starred chef Jean-Marie Visilit at the helm. On the ground floor, visitors may enter the bookstore and museum shop or walk out into the grand forum-style area that is similar to the piazza at the Pompidou Centre in Paris, where an array of artistic happenings and events can take place. There is also a garden which will have freestanding sculptures.

More than 30 years after the criticism that marked the opening of the Pompidou Centre in Paris, or Beaubourg as it is widely known, the Pompidou-Metz has received a positive response.

“The building was very quickly appreciated, considered something of a masterpiece,” says Laurent Le Bon, curator of the Pompidou-Metz. It is the first French national museum that has worked with funding from a region. Converted from a freight station, the center cost 47 million euros, or $57.9 million at current exchange, and is situated behind the TGV high-speed rail and regional train station for easy access.

The inaugural exhibition is called “Chefs-d’Oeuvre,” with an elegant display of 780 works mostly borrowed from the mother museum. It follows the meaning of masterpieces dating from medieval times to modern 20th century works from artists such as Yves Klein, Pablo Picasso and Martial Raysse.

The center, spread over about 55,000 square feet, is comprised of three gallery areas and an area called the Grande Nef on the ground floor, which features a 75-foot ceiling, where Sonia Delaunay’s monumental work “Portugal” is on display, as well as Joan Miro’s triptych “Blue” hung together for the first time.

“What is interesting is that we have used the whole gallery space for the exhibition,” says Le Bon, adding that “really it was a question of defending plura-disciplinary artworks.”

As such, the exhibition includes an array of works in different art forms, from installations by Louise Bourgeois or sculptures from Constantin Brancusi to Alexander Calder, along with clips from Alfred Hitchcock movies and photographs from Henri Cartier-Bresson to Bernd and Hilla Becher. The exhibition has been laid out thematically through the comparison and contrast of a multitude of works. Naturally, comparisons have been made to other museum models, such as the Guggenheim in Bilbao, Spain, which opened in 1997 and was designed by American architect Frank Gehry.

There will be no permanent collection, and the museum will depend on loans from Paris and other institutions, with four to six exhibitions a year taking up one gallery at a time. The shows will continue to mix modern and contemporary art.

“It is about being multidisciplinary,” says Le Bon.

One of the events in the pipeline is an exhibition that will explore the notion of the labyrinth and another on aerial views and how they inspired artists such as Wassily Kandinsky and Paul Klee.

With temporary exhibitions, the Pompidou-Metz is looking to bolster the Lorraine region and its neighboring countries, Luxembourg, Belgium and Germany, with rarely seen works.

“It’s been amazing…we have had visitors coming from all over Europe and Japan,” says Le Bon, adding that the opening week saw 46,000 visitors. “It is a grand cultural project and we want to be part of history.”