It’s All Yellow for Max

After a breakout single, "Lights Down Low," put him on the map in 2016, the pop singer returns for his second album with a renewed focus — and obsession with the color yellow.

When Max Schneider’s parents first moved to the massive loft they still call home on Manhattan’s West Side decades ago, the neighborhood was — to say the least — a little rough around the edges.

“It was a slum,” he says, from one of many plush living areas throughout the sprawling apartment. “But [my mother] said, ‘You wait long enough, it’s worth it.’”

The musician, who is known professionally as Max, has taken a similarly all-knowing yet patient approach to his career, trusting in his process and waiting for his moment. His 2016 single “Lights Down Low” earned him a spot on the radar, reaching multiplatinum status worldwide, and clocking in more than 500 million streams. Now he is back, fresh off of a nomination for best new pop artist at the iHeart Music Awards earlier this year and with a new record due later this year (the latest single is out this Friday), and hoping to cement his place in the pop industry.

Growing up in Manhattan, Max, who is 27, saw a lot of Broadway shows with his parents. Afterward, he would reenact the various numbers at home — on the living room table in his underwear. He also, in a very New York City-kid move, cites the drum circles in Times Square as early inspiration.

“Funny enough, walk in the subway and you just are surrounded by it so much,” he says. “It kind of got in my blood.” 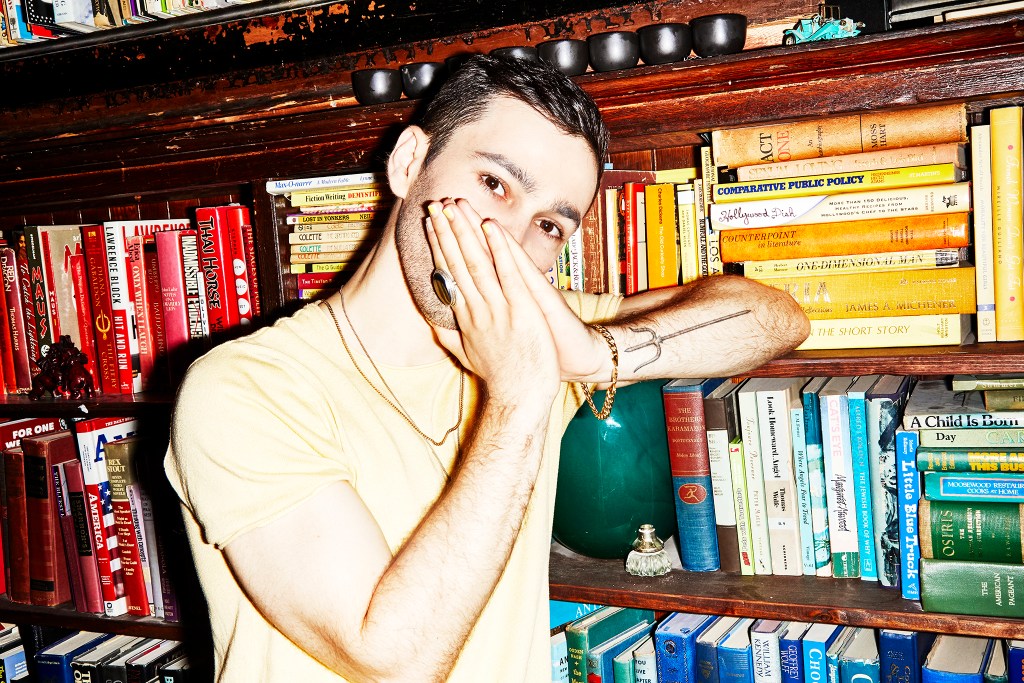 He started writing his own songs and lyrics, plucking around on the piano and, as he puts it, just kept at it over time. The family had moved up to Woodstock, N.Y., for a period but when it became clear that Max wanted to attend a performing arts school — and pursue the arts beyond that — his parents accommodated and returned to the city full time.

“That was when it happened,” he says. “I got my first agent, then shortly after started doing different shows.”

He says that most people know him now from the song “Lights Down Low,” a connotation he relishes in as he wrote the song for the proposal to his wife, Emily.

“It has changed certain things but really overall it just adds to ‘what’s next,’” he says of the song’s success. “It’s like, all right, people mostly know this song so what are you going to do next? I guess that’s the best part of it, is that we’re always growing and if you’re not growing, you’re dying, so you might as well just embrace that.”

For the new album, “House of Divine,” he’s discovered the color yellow in a major way — as his Instagram suggests. After having vocal surgery, he couldn’t speak for four months (he learned sign language, the whole thing), and woke up one day consumed by the color yellow.

“I’d never had a color theme for any album or any music,” he says, speaking with his hands, which too are painted pale yellow. “I love committing to things and when I had that vision, I was like, ‘I want it to be all one.’ For me it was just a very cliché dream. It’s nice, you go into a store and there’s only like two yellow pieces and you go, ‘All right, the options are here. Let’s go.’”

He says he has always loved fashion, despite being a “fun-sized human” and therefore requiring a lot of alterations for his Dior and Christian Cowan. (The latter is now a close friend who dresses him often.) His size has very much played to his benefit, though: When he was 17, he was specifically chosen by Madonna to costar as her son for a Dolce & Gabbana campaign, “because she’s tiny as well, so she wanted someone to play her son that was the same sort of height,” Max says. The experience was memorable — hello, Madonna — but also affirming, for someone who hadn’t previously seen their place in the fashion industry.

“Honestly I’ve always been so insecure about [my height] especially because I loved fashion so much, and that was the first time that I really started embracing myself because I was like, ‘Wow I got this because of this,’” he says. “It really made me less afraid.” 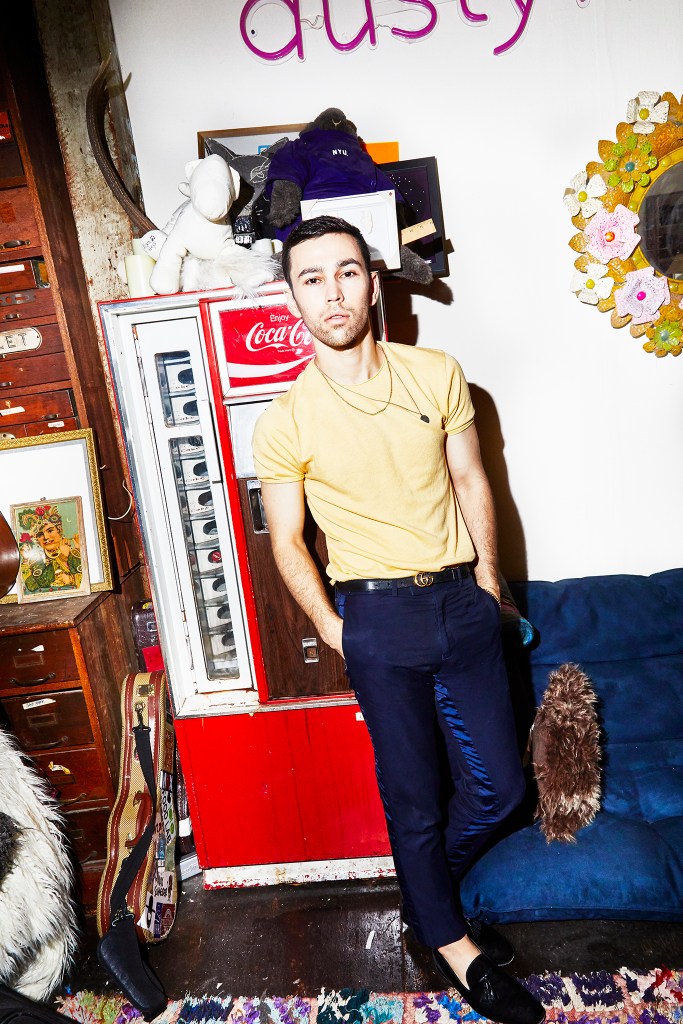