The "Pen15" cocreator stars in "Plus One," which premiered during the Tribeca Film Festival, and appears in Amy Poehler's "Wine Country."

“I cry every time I come back,” says Maya Erskine. “I break down, because I think of New York as an ex-boyfriend that I left, and we didn’t get any closure because I left at a time when I didn’t want to leave.”

The L.A.-born and based actress was back in town for the Tribeca Film Festival premiere of “Plus One,” which she stars in opposite Jack Quaid, and emotions were high. It was her first time premiering at a festival, and not only that, one taking place in the same city where she had attended college for acting.

“I felt on the verge of tears when I went onstage, because the energy just felt so positive and warm,” says Erskine the morning after the premiere, a few hours before heading to Chanel’s Artists Dinner. The film marks the feature debut for writer-directors Jeff Chan and Andrew Rhymer, who graduated from NYU’s Tisch School along with Erskine and many others who worked on the movie. While it’s a relatively light — but smart — rom-com, the film hits an emotional cord, not least for its portrayal of a strong Asian-American female lead, which one audience member praised during the post-screening Q&A.

“[She] said that it was so important for her to see such a strong, messy, f–ked up character that’s also beautiful, played by an Asian-American woman, because she just felt like, ‘Oh, I can see myself up there,'” Erskine says. “And when she said that I wanted to cry, because I think I haven’t sat with myself and really thought about the significance of that. I just cried with gratitude in the car and relief also that it was out, but just also as a kid, I never saw that.” 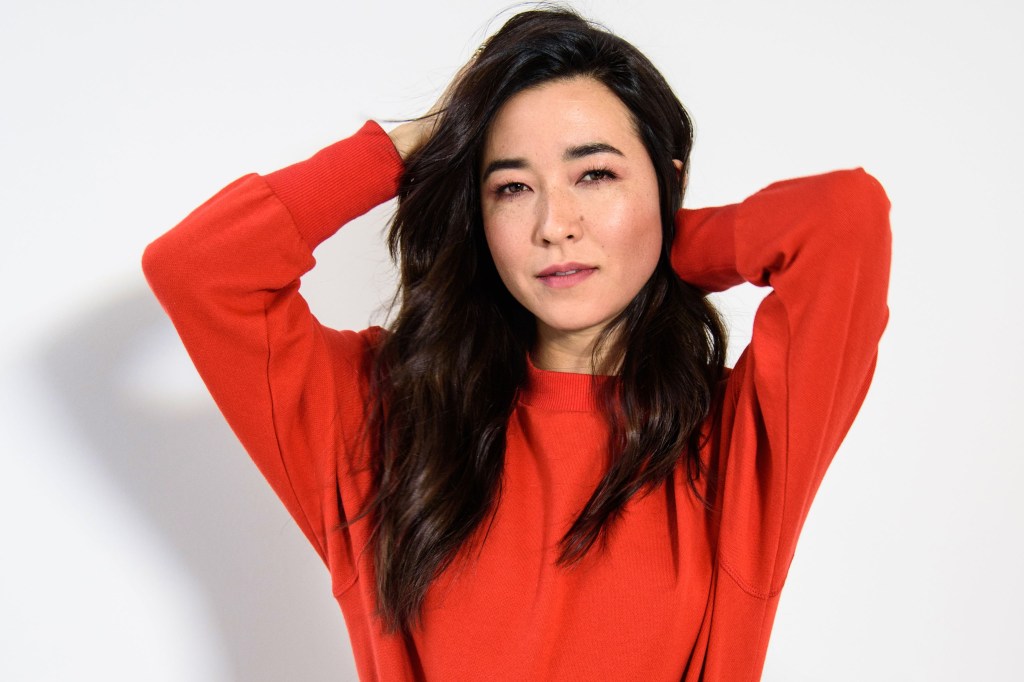 It took a few years to get “Plus One” off the ground, and by that time Erskine had shot a few shorts with Chan and Rhymer, playing a similar role to her part in “Plus One”: the drunk friend going through a breakup and causing havoc. She and Quaid star as two friends from college who agree to attend a slate of weddings together — 12 of them — and, yep, fall in love in the process.

“It’s really a film about friendship, and it’s a film about these two people who are extremely lonely at the beginning of the film, because all of their friends are off getting married, and they’re comparing their lives to their friends and it can feel like you’re being deserted by your whole group,” she surmises.

Erskine has a part in another friendship-based movie out this week, Amy Poehler’s “Wine Country,” which stars a who’s-who slate of female comedians.

“It’s the best comedians in the world in a movie all together, and they’re all best friends, so intimidating but inspiring to be around,” Erskine says of the cast. “That’s a lot of powerful personalities and voices to be in one movie or to be in a scene, but there’s never a point where it feels one is overpowering,” she adds. “They all lift each other up.”

The past 12 months have marked a turning point for Erskine’s own comedic career. In addition to her first feature and festival debut, she and close collaborator — and NYU alum — Anna Konkle released their series “Pen15” on Hulu to critical acclaim earlier this year; the show — which they created, star in, produce and write — is gearing up to begin production for its next season. Like her other projects, the show has been a labor of love involving friends; Rhymer and Chan even wrote one of the episodes for season one.

While they haven’t started writing the new episodes yet, Erskine shares that the series, in which she and Konkle play convincing middle schoolers, will continue right where they left off at the end of season one, but move into darker and more mature content — while staying in seventh grade forever. “It’s about battling the struggle and the straddle between innocence and childhood and then tweendom; not knowing which side you’re on,” she says. “[The characters] might get more rebellious and just be more experimental.”

For now, Erskine is still soaking in the afterglow of “Plus One.”

“It all kind of hit me in the car after the Q&A. And I was with my mom and I just cried,” Erskine says. “I felt gratitude and I felt pride for the project — because it’s all our friends that made it.” 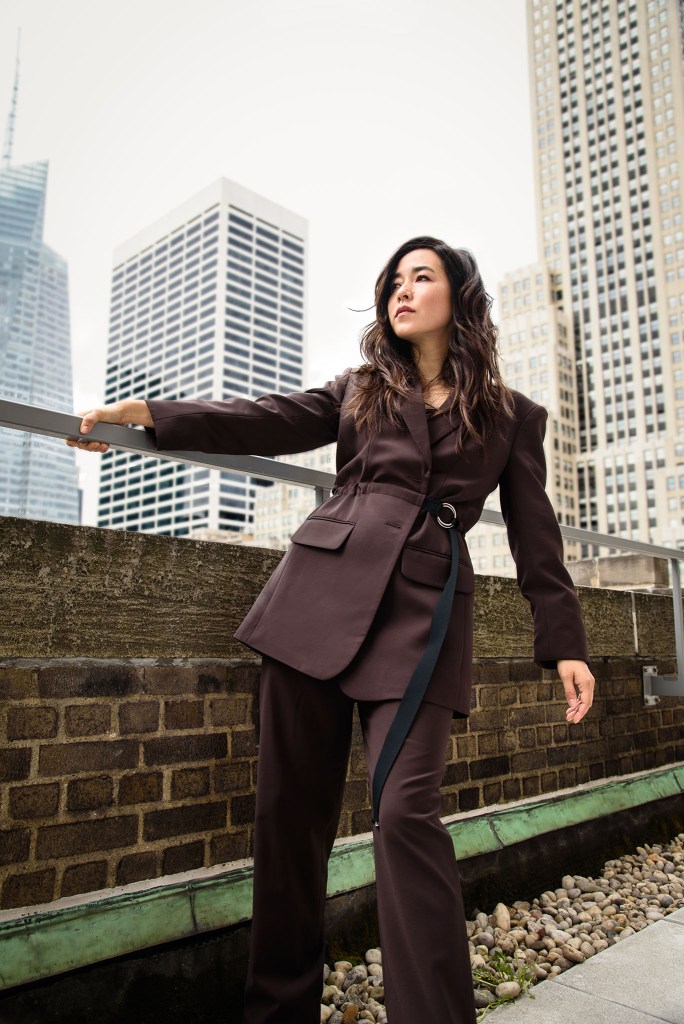 O’Shea Jackson Jr. is Playing the Game and Writing the Rules

A Character Study With Charlotte Hope, the Star of ‘Spanish Princess’