Hawke, the 20-year-old daughter of Uma Thurman and Ethan Hawke, joins season three of "Stranger Things," marking the start of her stand-alone moment in Hollywood. 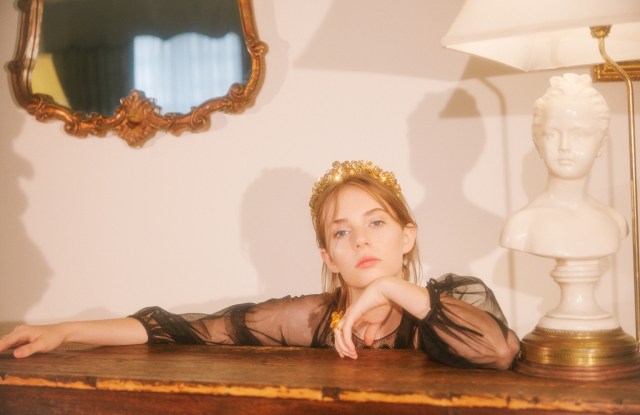 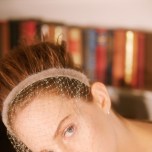 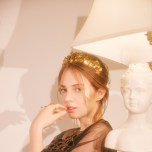 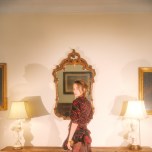 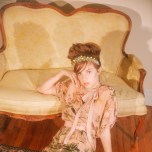