With Her Emmy Nomination, Mckenna Grace Is Set for Stardom

The 15-year-old actress received an Emmy nod for her guest role on "The Handmaid's Tale." Later this year, she's headed for the big screen in "Ghostbusters: Afterlife."

“There’s not one bad actor in this series; everything just seems so real,” says Mckenna Grace, who joined the season four cast of “The Handmaid’s Tale.” “And I just didn’t want to be the one to break that streak.”

In the end, Grace had nothing to fear. On Tuesday, the teen actress — she just turned 15 — picked up an Emmy nomination for best guest actress (as did series costar Alexis Bledel). The show received 21 nominations across all categories.

Sharing the news with her 1.5 million Instagram followers shortly after the nomination was revealed, Grace wrote: “I spent an hour this morning crying and just feeling the most insane amount of happiness and joy. Today was genuinely one of the coolest days of my life.”

“I feel honored to have been a part of the show,” says Grace by phone, shortly after the show’s season four finale in June. “One minute, Ms. Elizabeth Moss would be chatting with you, then they would yell ‘action’ and she’d immediately switch into this serious, sad demeanor, and it’s wild to see how quickly she changed,” says Grace. “I learned a lot from being on that set just from watching how everyone got into character, how they acted. It was a really great learning experience for me.”

(The opportunity almost passed her by: “The pandemic happened and production got shut down,” she says. “I was so lucky that I didn’t grow or anything over those couple of months.”) 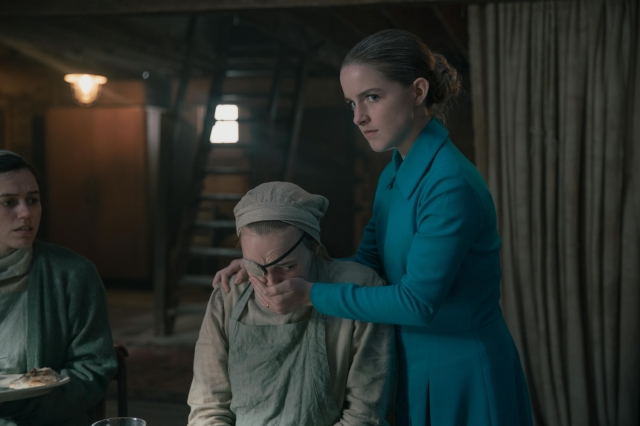 A still from “The Handmaid’s Tale.” 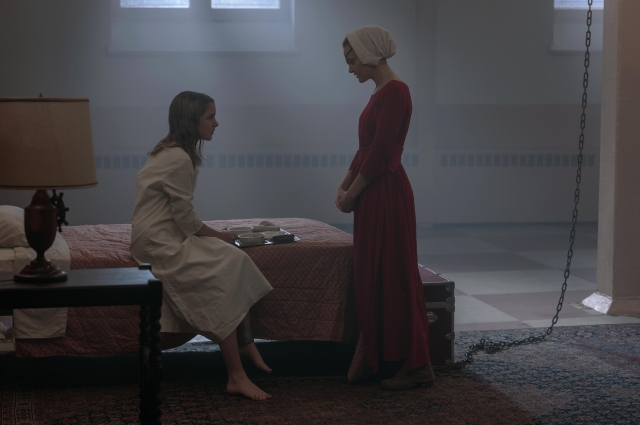 A still from “The Handmaid’s Tale.”  HULU

Despite all of the show’s accolades, Grace hadn’t seen it before being cast; the mature content meant that she wasn’t allowed to watch. “After I booked the role, however, I was able to watch it and I binged the series while shooting,” she says. “I became a really big fan.”

Grace is introduced as Esther, the child bride of a commander in Gilead, who opens her house to the resistance effort of the handmaids. By the end of the dystopian series, Esther ends up somewhere quite different than where she started.

“I researched child marriage, because it’s a lot more prominent than you think,” says Grace. “It’s a lot quieter than Gilead or some crazy ceremony. I watched interviews with women who have been through what Esther has gone through, and wanted to make sure that I accurately represented people.”

Grace isn’t sure (or isn’t able to share) whether she’ll be returning for the show’s next season.

“I didn’t even know what was happening this season whenever I was shooting, because I couldn’t read the scripts,” she says. “So I only knew what I was doing. And then whenever we jumped ahead and I was a handmaid and I was reading the script, I was like — wait, wait, wait, where is June?”

This year is shaping up to be an impressive one for the young actress. In addition to “Handmaid’s,” Grace is starring as the child lead of the more family-friendly “Ghostbusters: Afterlife.” The theatrical release has been postponed several times due to the pandemic, but is slated for a November premiere. 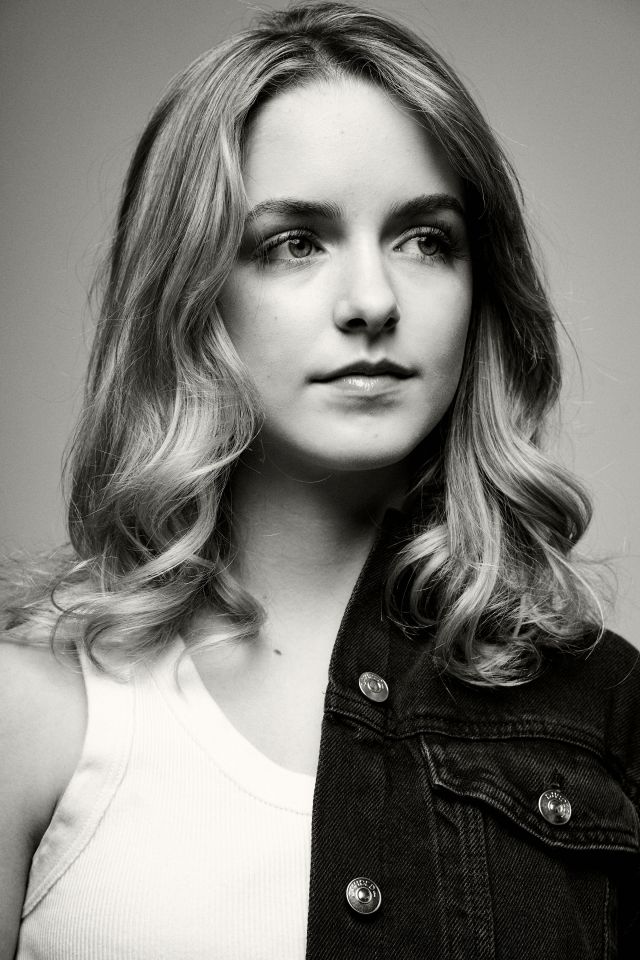 “I am still reeling that I’m able to be in a Ghostbusters film because I have always been a huge fan of Ghostbusters. I have photos of me and Ghostbusters toys, and me dressed up as a Ghostbuster for Halloween four years ago,” she says. “I didn’t grow up whenever it came out, but it’s still a childhood classic for me.”

Unlike the reboot of several years ago, “Afterlife” is a sequel and exists in the same universe as the original film. It taps into nostalgic appeal, while introducing a new generation to the franchise. “It’s going to bring back a bunch of memories for a lot of people and I’m so stoked,” Grace adds.

In a similar vein of nostalgia, Grace also stars in the Disney+ series “Just Beyond,” based on the graphic novel by “Fear Street” creator R.L. Stine. The series is slated for a fall release. For now, Grace is in Alabama shooting another project for Disney+, the film “Crater.” “It takes place on the moon,” says Grace. “It’s a ‘Stand by Me’ type of a film, which is going to be really, really fun.”

It’s also a come-full-circle moment for Grace, whose first film role was in “Goodbye World” 10 years ago; she was four years old. Her costar in that film, Kid Cudi, also stars in “Crater.” “I just saw him for the first time in 10 years yesterday, which was absolutely crazy. Isn’t that just such a small world?” she says. “The Hollywood industry and the acting industry is so big, but at the same time, so little.” 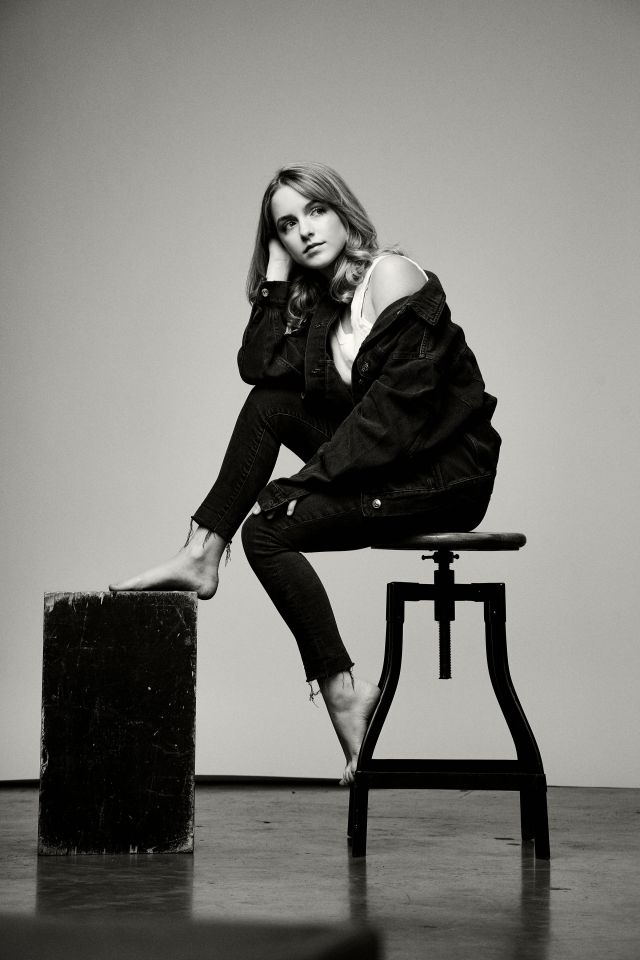