The four songs were all written and composed by Thapa in her native Nepali.

Varsha Thapa in the music video for "Adhuro."

A year ago, Varsha Thapa decided to learn guitar. The Nepalese runway model and singer wanted to launch a solo music career, and knew that learning how to compose her own music would help her fully communicate her vision. And while she enlisted her former Sita Virgin bandmate Rob Mastrianni to play guitar on the recorded tracks, the four songs on her debut EP “Adhuro” are Thapa’s own.

As a model, Thapa has walked for the likes of Bottega Veneta, Prabal Gurung, Ralph Lauren, Mugler, Alexander Wang, Hermés, and most recently, for Brandon Maxwell’s virtual spring runway show. But last year Thapa told her agency that she wanted to prioritize jobs — “less is more” — so that she’d have more time to focus on her music. She practiced guitar for four hours every day.

“This album is my learning journey,” Thapa says. “Time is everything — that’s what I’ve realized over the past year.”

The songs on “Adhuro” are in Nepali, reflecting her focus on building a foundational base of fans in Nepal. “Writing in my language, I can speak to a lot of young Nepali women who may not be able to express the way they want to express things,” Thapa says, adding she plans to write her next album in English to reach a more international audience. Nonetheless, the tracks are emotionally accessible, laden with Thapa’s syrupy vocal quality.

Her first solo song “Maaya,” released in April, offers a message of empowerment to young Nepali women within a male-dominant culture. “I wanted to make the song about self love, worth and respect,” she says, adding that the song’s music video resonated with young listeners. “You’re the most important thing in the world, so don’t base your worth on someone else’s opinion of you.”

She describes the four songs on her EP as an exercise in vulnerability and a study of human behavior, although the songs are deeply personal. “This album is about embracing my shadows,” she says. 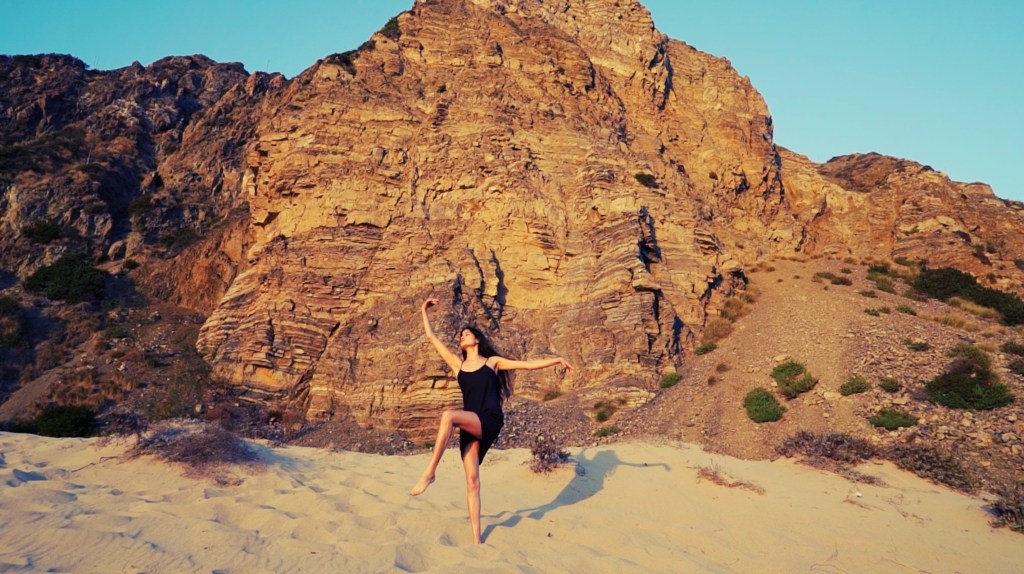 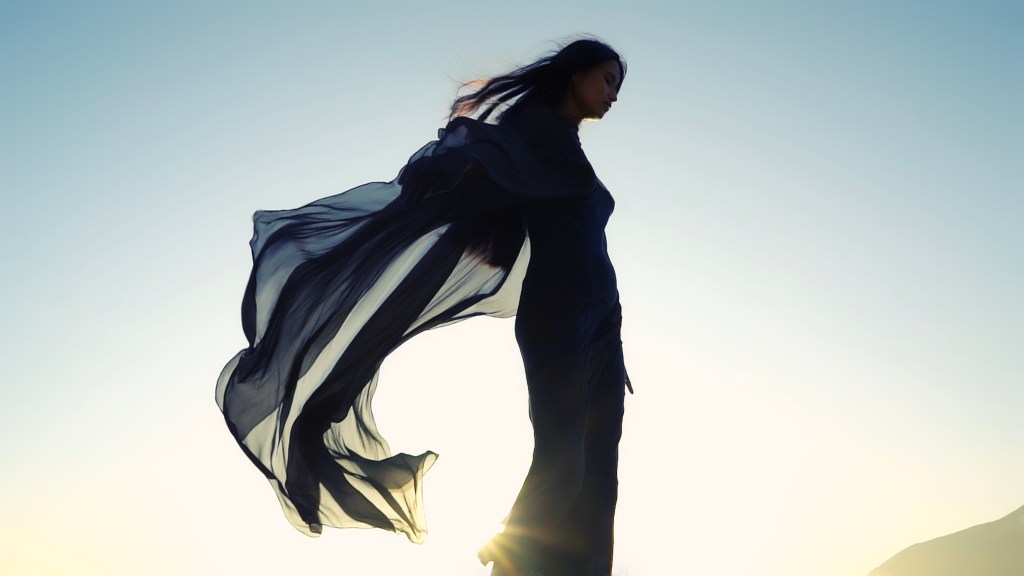 Her titular song “Adhuro” — which translates to “incomplete/unfinished” — was inspired by her relationship with her father, who left the family when she was young and passed away when Thapa was eight. “Not having that closure left a big void for me. This is me going in and clearing out the space and embracing the void and making peace with it,” she says. “And also allowing it to not be my shadow because I’m putting it out in the world — it’s no longer a secret, it’s no longer a thing that I avoid,” she adds. “This song was me going into that uncomfortable space, addressing those issues and not filling up the void, but embracing it.”

She’s been pursuing music professionally for the past few years, but traces her love for singing back to her childhood in Kathmandu. “It became my way of communicating with the world,” says Thapa, who traces her decision to take music seriously as an adult back to the aftermath of the 2016 U.S. presidential election. “I was dealing with a lot of things and I saw the world suffering also,” she says. “That’s when I decided I really need to go in and do this.”

While Thapa hopes to continue focusing on her music career, she views her identity as a model as complimentary. The model appeared on one of the September covers of Vogue Italia, and continues to walk for brands.

“Modeling has been a very big support system for me, because every single person I’ve watched and worked with and been friends with, every brand that I’ve seen grow from small to big, everything has inspired me so much and has shown me that things are possible,” she says. “It’s a matter of being creative with whatever you have. Fashion is a place of creativity, and I’m surrounded by it 24/7. There’s always something that sparks an idea in me, whether it’s the hard work of designers or brands or editors or magazines,” she continues.

“If I were to really go full-time with music and making money with music touring, I would still be connected to fashion, because fashion is something that never leaves you,” she adds. “I don’t think you get to choose fashion, fashion chooses you. And that’s the same thing with music.” 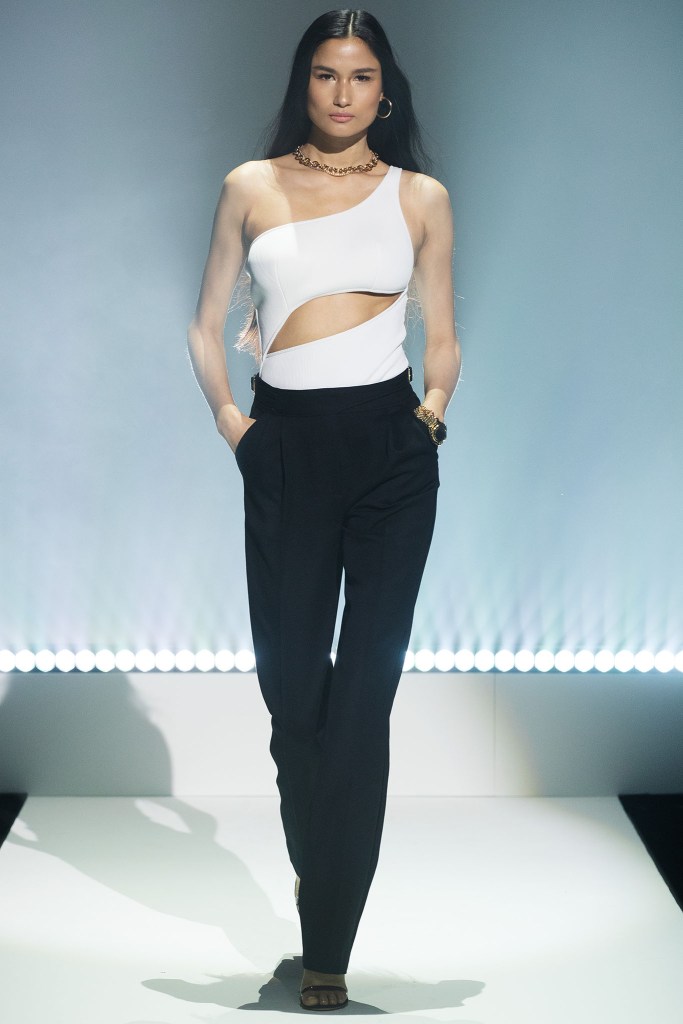 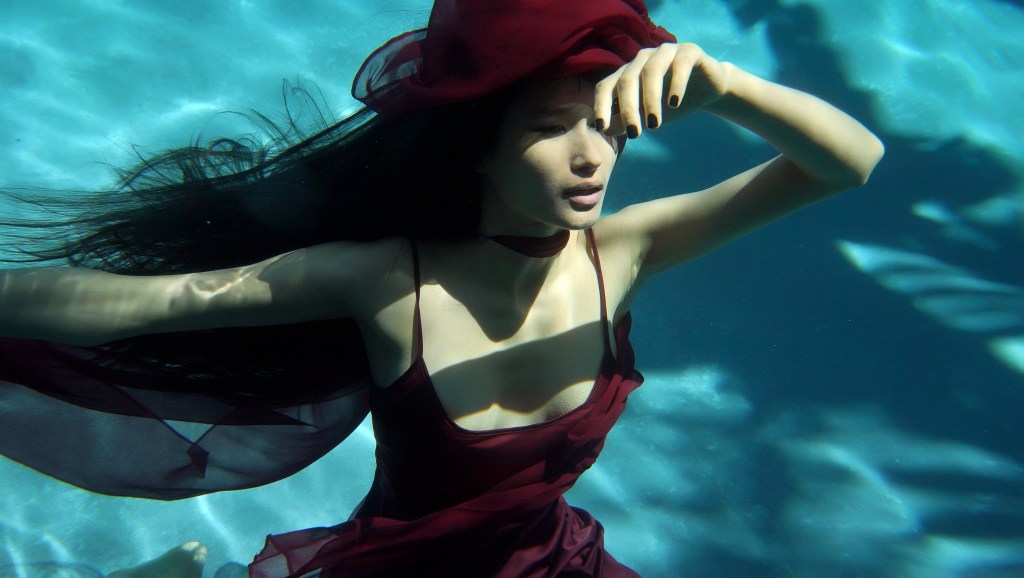