Is it an awards show ripe with high-fashion elegance? No — but the Video Music Awards, which return this Sunday, are known for unforgettable, infamous celebrity style moments. 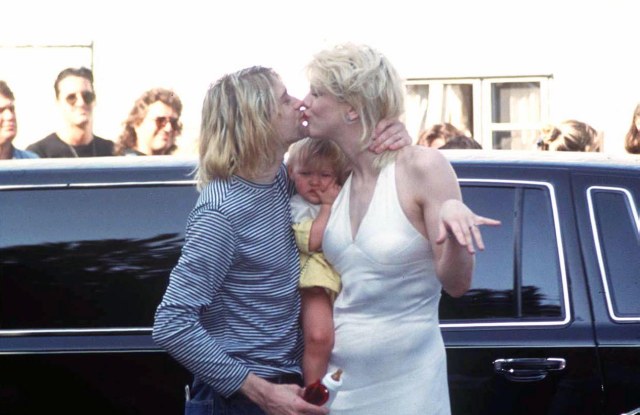 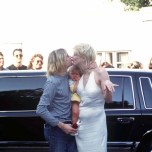 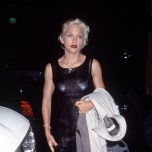 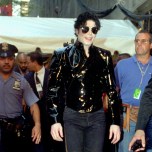 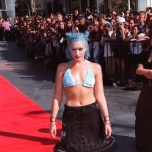 The MTV Video Music Awards began in 1984, and have become synonymous with bizarre celebrity style moments. Madonna’s first VMA look, at the inaugural event, involved a lace bustier and a belt that spelled out “boy toy,” for one — and we’d say that’s one of the tamer looks over time. Throughout the years musical legends from Michael Jackson and Kurt Cobain to Tupac and David Bowie have all walked the carpet, and in recent years Cyrus, Gaga, Nicki Minaj and Katy Perry — who is up for hosting duties this year — have brought their strangest ensembles to the awards.

And of course, the VMAs are home to some of music’s most notorious moments, including the Madonna and Britney Spears kiss, Beyoncé’s pregnancy announcement and Kanye West’s interruption of Taylor Swift. Come Sunday, all bets are off.

Everything You Need to Know About The 2016 MTV VMAs

Rihanna at the VMAs: Her Best MTV Video Music Awards Looks of All Time

Photos from Inside Rihanna’s MTV VMA After Party