The Biggest Breakouts in Music of 2017 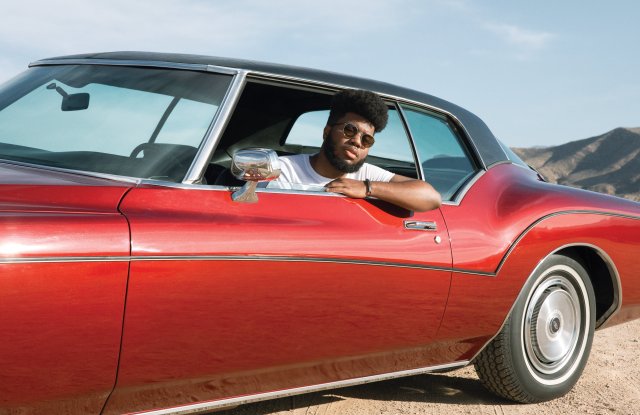 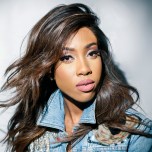 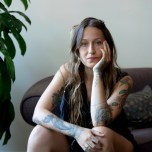 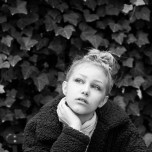 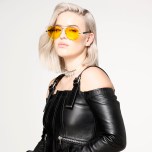 Music underwent a period of reinvention in 2017. Power players like Jay Z and Taylor Swift released new albums — and in Swift’s case, a new look to accompany it — while early Aughts acts like Michelle Branch, N.E.R.D. and Aly & AJ made their returns to the scene. The SoundCloud crisis — albeit short-lived — served as a wakeup call and reminder to the industry of the importance of platforms that help emerging artists get their work out.

The year’s biggest emerging act was Khalid, whose ascent came after a surprise endorsement from Kylie Jenner. Sevyn Streeter released her debut album, as did 13-year-old prodigy Grace VanderWaal. Domino Kirke, Anne-Marie and Elijah Blake are just some of the other names to break through in 2017. See some of WWD’s highlights below.

“All throughout my life, it was always a whole bunch of people telling me that I can’t do something. All these people were like ‘Don’t reach for your dreams, reach for something that you can settle with’ — and I thought that that was bulls–t.”

“I was making girl-like decisions. I was going about things the wrong way and it caused me to step back and say, ‘OK, you have to put on your big girl underwear now. Put on your big girl pants, your big woman pants,’ and in that, the girl within me was definitely disrupted.”

“So I feel like a crazy person, with my art, my famous family and with all the things people know about me — like, I’m married to ‘Gossip Girl.’ This stuff is crazy!”

“It sounds so odd that this is my last year of middle school — next year I’ll be a freshman. It sounds so weird.”

“I’m always so nervous before a performance, but good nerves. It’s not ridiculously horrible, it’s just excitement. When it comes to it, everything just goes away and I’m just singing and feeling the lyrics. I always end up going back to the moment I wrote it and end up feeling all the emotions again.”

Maggie Rogers, “Now That the Light Is Fading”

“I think I take things pretty seriously so I have to remind myself that you can be silly, and I can have one too many beers tonight if I want to and just like kind of enjoy it.”

“I had one aunt who would listen to Shania Twain, Dixie Chicks, Alanis Morissette and drink Coors Light, and then I had a hood aunt that had a hair salon. [She] would listen to Jodeci and Blackstreet and Brownstone and be putting finger waves in people’s hair.”

“DJing is reading a room and knowing how to juggle people and what they want and what you want.”

“[Hannah Montana] played arenas in the show. I remember I started crying ’cause I was like, ‘I’ll never be able to do that.'”