Nanna Hilmarsdóttir Is Ready to Get Vulnerable

The Of Monsters and Men singer on how outgrowing her Goth days and embracing femininity plays out in the group's new album, "Fever Dream."

Blame Björk, but there’s something about the notion of an Icelandic female musician that comes attached to the idea of owning a distinctive personal style.

And Nanna Hilmarsdóttir, lead singer of the band Of Monsters and Men does, certainly; it’s just one that’s evolved sharply over the years, from her early days as a Goth teen to a rough femininity she is now embracing, both stylistically and musically.

“When I was a kid, I always wanted to be a boy, you know? I just liked everything that the boys were wearing,” the Reykjavík-based musician says, propped forward in a billowing baby pink jacket and trouser set. “I liked big hoodies and I was always hiding in these boys’ clothes, and I was skateboarding and I was doing all these things. And then during my teenage years, I was a total Emo Goth kid. And I was really drawn to punk. You know how the punks would do it, with the roughness.” She reflects for a moment. “I think it’s just now I’m more comfortable being more feminine, in a way. I always kind of liked roughness.”

These days, the 30-year-old is more inspired by brands like Alexander McQueen, one she praises for a clashing of masculine and feminine, and is writing music to match. The third studio album from Of Monsters and Men, titled “Fever Dream” and due July 26, was a very different working process, she says. The band is used to writing from an acoustic guitar, “and for this album I’d just gotten really tired of it,” Hilmarsdóttir says. “It brought out things in me that were predictable; I just knew what I was about to do when I sat down with the guitar and I really, just desperately wanted to break out of that.”

She shifted to working mostly on a laptop for “Fever Dream,” a process she admits to still mastering.

“This album is completely written just at home, figuring out all these new sounds and being curious about them,” she says. 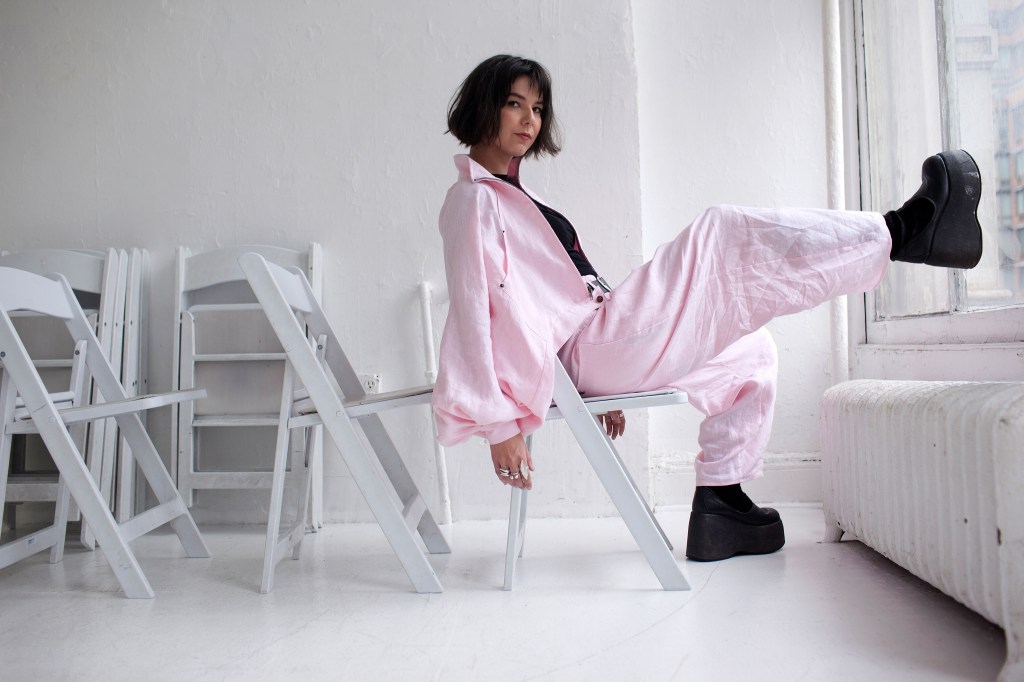 The shift is exemplified in “Alligator,” the album’s first single, which Hilmarsdóttir wrote.

“There’s a lot of energy in that song that I connect to, being a woman,” she explains. “That song, in a lot of ways, is about being very vulnerable. But also, the music is very strong and kind of in your face, and that’s something that I think is overlooked sometimes: how vulnerability is such a strength. And that’s what we women have. We have access to that. We women are born to be soft, and that’s strong.”

Hilmarsdóttir, who is from the town of Garður, 40 minutes outside of Reykjavík, began writing songs around the age of 13.

Read More: ‘Game of Thrones’ Actor Jacob Anderson on the Trials of Being Raleigh Ritchie

“I had this attraction to music and just a real drive to write, to express myself in that way,” she says. “I was obsessed with learning some type of instrument, and my grandmother was like, ‘Play the guitar, you’ll be popular at parties.’”

As for how it’s panned out for her as a party trick? “I’m horrible at parties. You cannot get me to pick it up at parties,” she says. “Like no, it’s my job, leave me alone.” 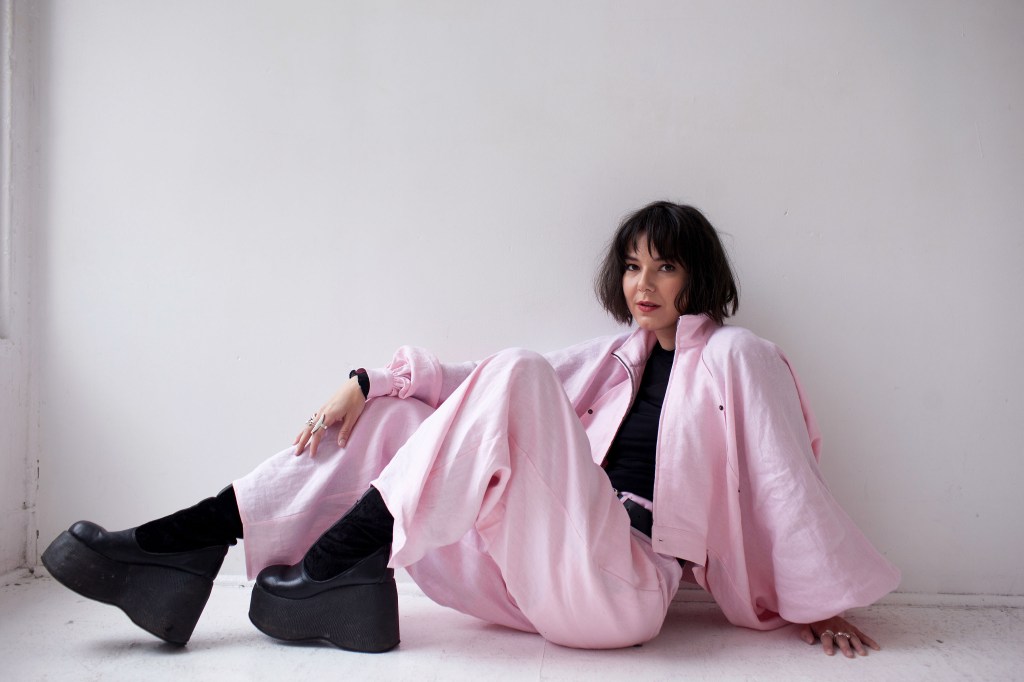