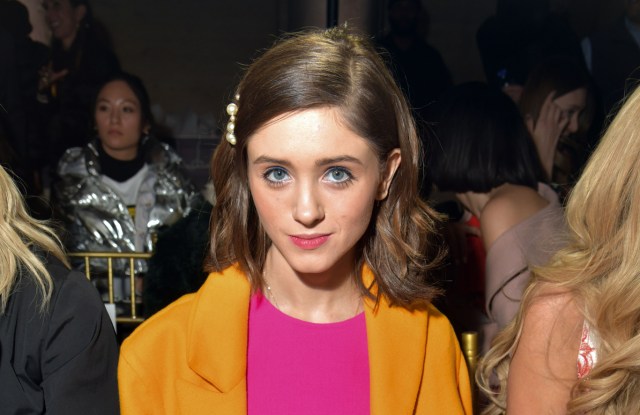 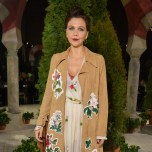 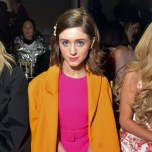 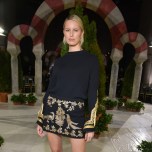 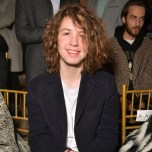 After premiering her new film “Velvet Buzzsaw” at Sundance, Natalia Dyer decamped for New York, where she has just relocated, and made time for a few shows, including Oscar de la Renta on Tuesday evening.

“I don’t like to be too busy. As many as I can take,” she said of her New York Fashion Week schedule, which included Noon by Noor.

Dyer said it had been her first time at the film festival last month.

“I’d never been to that city and I’d never even seen that much snow in my life,” she said. “I didn’t really get a chance [to see other films], just one, [‘The Sunlit Night’] with Jenny Slate. I love Jenny Slate. Everything she’s in, she’s fantastic in.”

The actress is on break from filming “Stranger Things,” giving her a chance to set up her new apartment in New York.

“I just moved back. It’s a work in progress,” she said. “I get a couch this Friday.”

Six Minutes With Michael B. Jordan