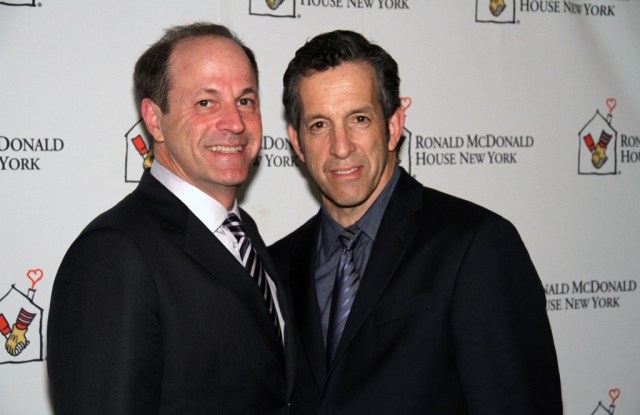 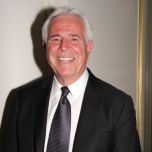 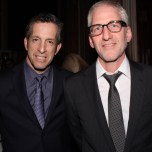 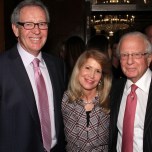 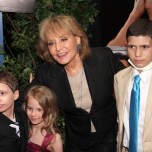 NEW YORK — Ronald McDonald House New York held its 20th anniversary gala at the Waldorf-Astoria here Monday night, raising over $3.2 million at the start of the event before attendees boosted the overall contributions with text-a-pledge.

“As kids, Neil and I were always competitive, especially in sports. He was the better athlete, but I always won because I used to change the rules until I didn’t. Neil was more popular, especially with girlfriends. Later in life, justice has prevailed. That’s OK as I have more hair than he has,” Cole said.

Cole also noted Neil’s charitable works on causes that he believes in, such as the establishment in 2001 of the Candie’s Foundation to fight teen pregnancy, and how the annual Candie’s fund-raiser in May was canceled this year so Neil could donate those resources to Ronald McDonald House.

Neil Cole jokingly swiped back, making a point of calling Kenneth his “much older brother.”

Cole told the attendees his involvement began with a call from friend Tina Lundgren, a vice chairman of Ronald McDonald House New York, and the spouse of Macy’s Inc. chairmen, president and chief executive officer Terry J. Lundgren. He spoke about how Candie’s, through education campaigns, has been having an impact on lowering teen pregnancy rates, as well as the good works of Ronald McDonald House.

Earlier in the evening, Kenneth Cole said that the proposal to take his company private was proceeding. He declined further comment, but noted that these things “take longer than you hope it would sometimes.”

Larry Leeds, who attended, said he thought the U.S. economy was holding its own. He was proudly telling attendees that his grandson was graduating from Harvard on Thursday and would be working at Morgan Stanley postgraduation.