Nell Tiger Free Will Surprise You

On Nell Tiger Free’s 15th birthday, she was on the set of “Game of Thrones,” filming a scene in a fancy dress, snogging a 23-year-old. If it sounds like she’d made it, she had sort of thought the same growing up — isn’t that what “making it” looks like?

“I was in these big dresses, in this big show, and I think I really thought, when I did ‘Game of Thrones,’ I was like, ‘Oh, this is it. This is going to change my life forever,’” Free says, a bit sniffly at the tail end of a work trip to New York. “I think it was kind of a wake-up call for me — that you can do a show like ‘Game of Thrones’ and still, things don’t just come for you after you do that.”

Not that she minds: Free, newly 20 years old, has been working as an actor since she was 11, and isn’t against the audition process — she went straight back into auditioning after leaving “Game of Thrones.”

“I don’t really like being handed things,” she says.

See also: The Many Faces and Voices of Rapper-Turned-Actor Princess Nokia

She’s breaking out in “Servant,” a new situational thriller from M. Night Shyamalan for Apple, the first three episodes of which are out now. The series follows a couple who have lost their baby, and have replaced it with something called a reborn doll. The mother, in her grief, begins to believe the doll is actually a real baby — so much so that she and her husband hire a nanny, played by Free.

“I sort of bring the conflict into the house,” Free says. “I come in and I’m this mysterious, strange, very creepy thing. And I think that people will spend the series trying to figure out whether she’s good or evil.”

It’s her first horror-related project, and to be playing the antagonist? “It is so much fun,” she grins.

Free was born and raised in Southwest London where she still lives with her mom, a yoga teacher, during the limited time she’s back in London. Growing up, she never gave any thought to what she might do professionally, but her mom seemed to have an inclination: Free was enrolled in a Saturday school, where she could dance and sing and act all day and burn off some energy — “because I was driving my mom mad,” she says.

There was an agency attached to the school, and she wound up being scouted, at age 11. She had a few roles, including in an ITV show called “Endeavor” alongside Lucy Boynton and Anya Taylor-Joy, before transferring to an older agency, where her first audition was for “Game of Thrones.”

“Servant” came courtesy of the agents, who asked that she send in a self-tape. Free filmed one with the help of her mom and her aunt and was convinced it was a disaster.

“I was just so in my head — I was like, ‘Oh God, I’ve blown it,’” she says. To her surprise, Shyamalan wanted to meet her in person in New York. “And I left the room thinking, ‘You know what? Massive long shot that I’m going to get this role, but hey, I was just in a room with M. Night Shyamalan. So, that’s pretty cool.’”

Free is at a stage in her career where she’s got many things in the works, none of which she can talk about. (A good thing, as evidenced by her smile.) She’s comfortable now in the business: yes she’s still proving herself, working to obtain that “made it” feeling, but she also has her lay of the land (and has worked on “Game of Thrones” and with Shyamalan, so there’s that).

“I think movies are somewhat ruined for me now, because you watch them and you know ‘Oh they did that, they used that type of shot. Oh wow, a great lens.’ It’s quite difficult to step out of work when you go to the cinema,” she says. “I mean, nothing’s really a surprise anymore.” 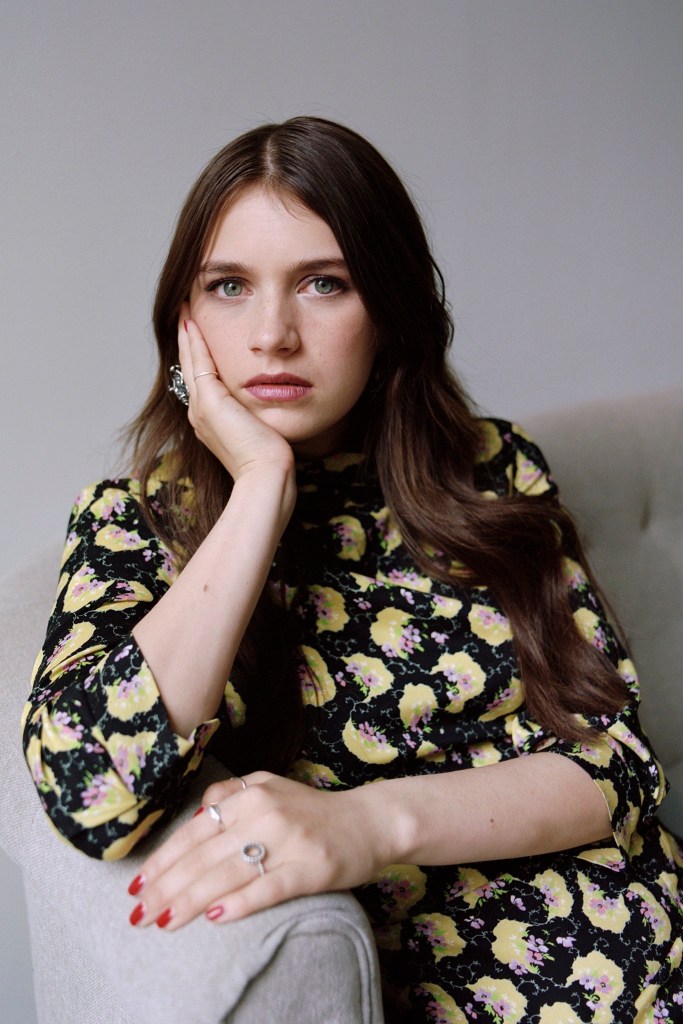 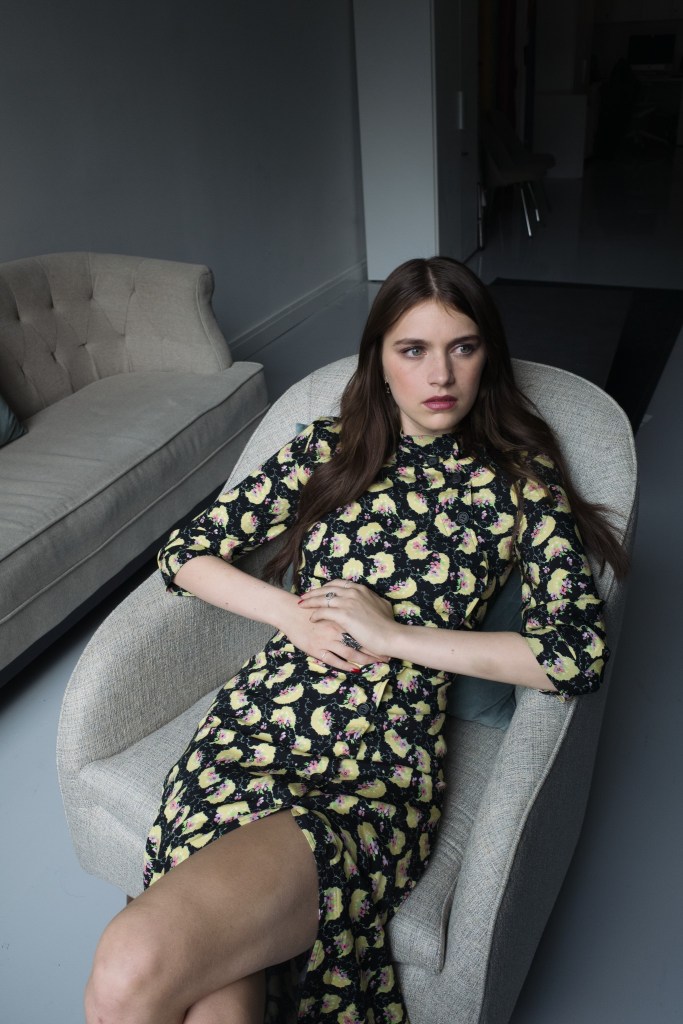 Taylor Russell Makes Her Own Waves