The New York City Ballet marked its spring 2017 Here/Now Festival season with a gala Thursday evening. The name is fitting, considering how the company has increasingly cast young dancers — many still members of the corps de ballet — in coveted principal roles.

“We have a really exciting new crop of up-and-coming dancers. I think the corps de ballet has really evolved over last period,” said company resident choreographer Justin Peck, known to pluck out promising talent for featured roles in his new works.

Young dancers such as Miriam Miller, 20, have dashed out of the gate — already taking turns as Titiana in “A Midsummer Night’s Dream.” Alston Macgill, 19, helped lead the third movement of a signature George Balanchine piece, “Symphony in C.”

NYCB’s ballet master in chief Peter Martins, once a principal dancer himself, says of the company in its current state: “I don’t mean to make a comparison to sports, but 10 years ago the marathon was two hours and 12 minutes, now it’s two hours and seven. It just gets better — evolution. It’s the same with dance. Those dancers seen tonight are so much better than we were. We were good, but they are better.” 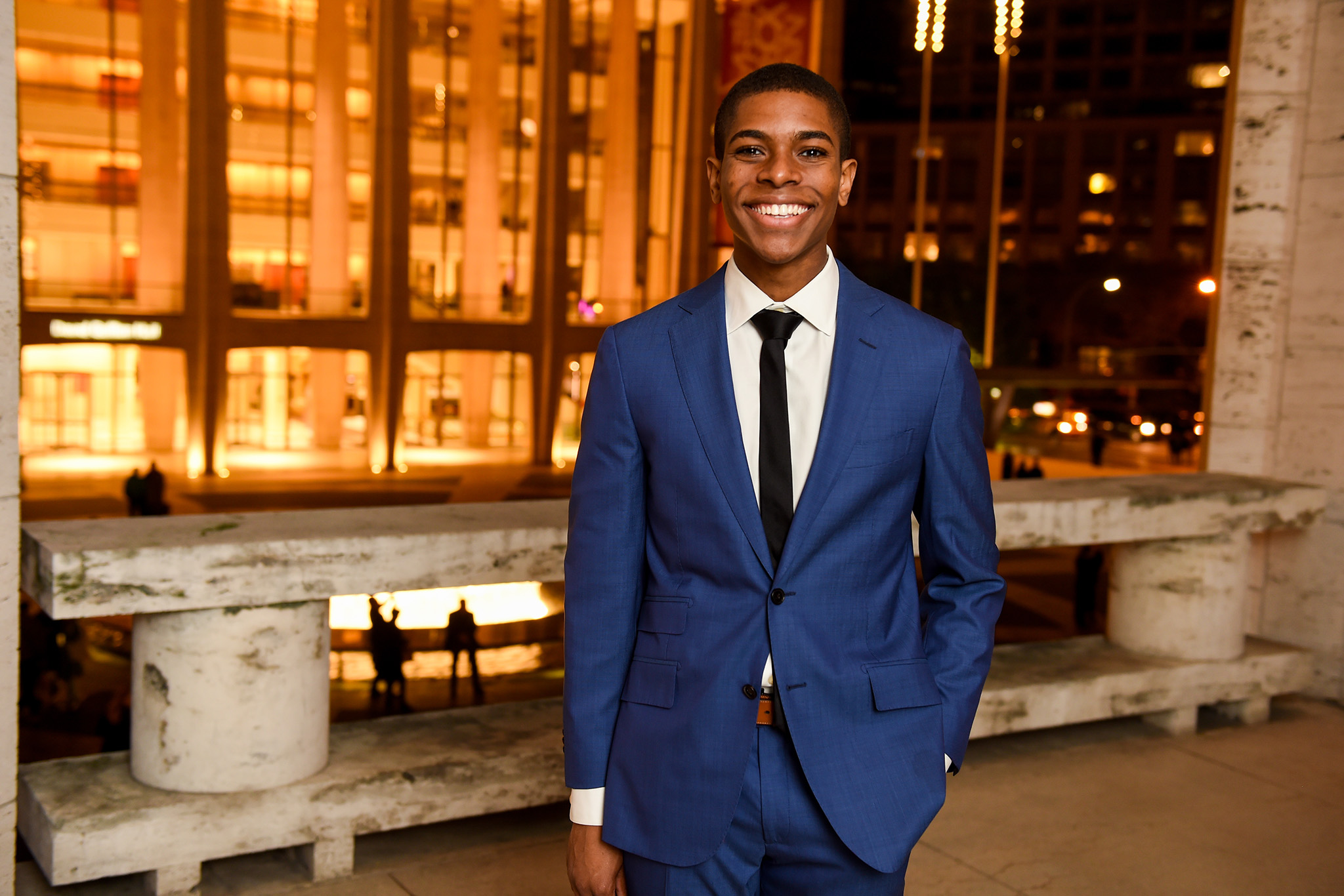 “I was expecting to have a slow route — you come in, you do your time and you get something when you’ve proven yourself. It’s always about the corps de ballet first, before you can be your own star. When you are in school, the teachers always say, ‘Prepare yourselves for the long haul.’” 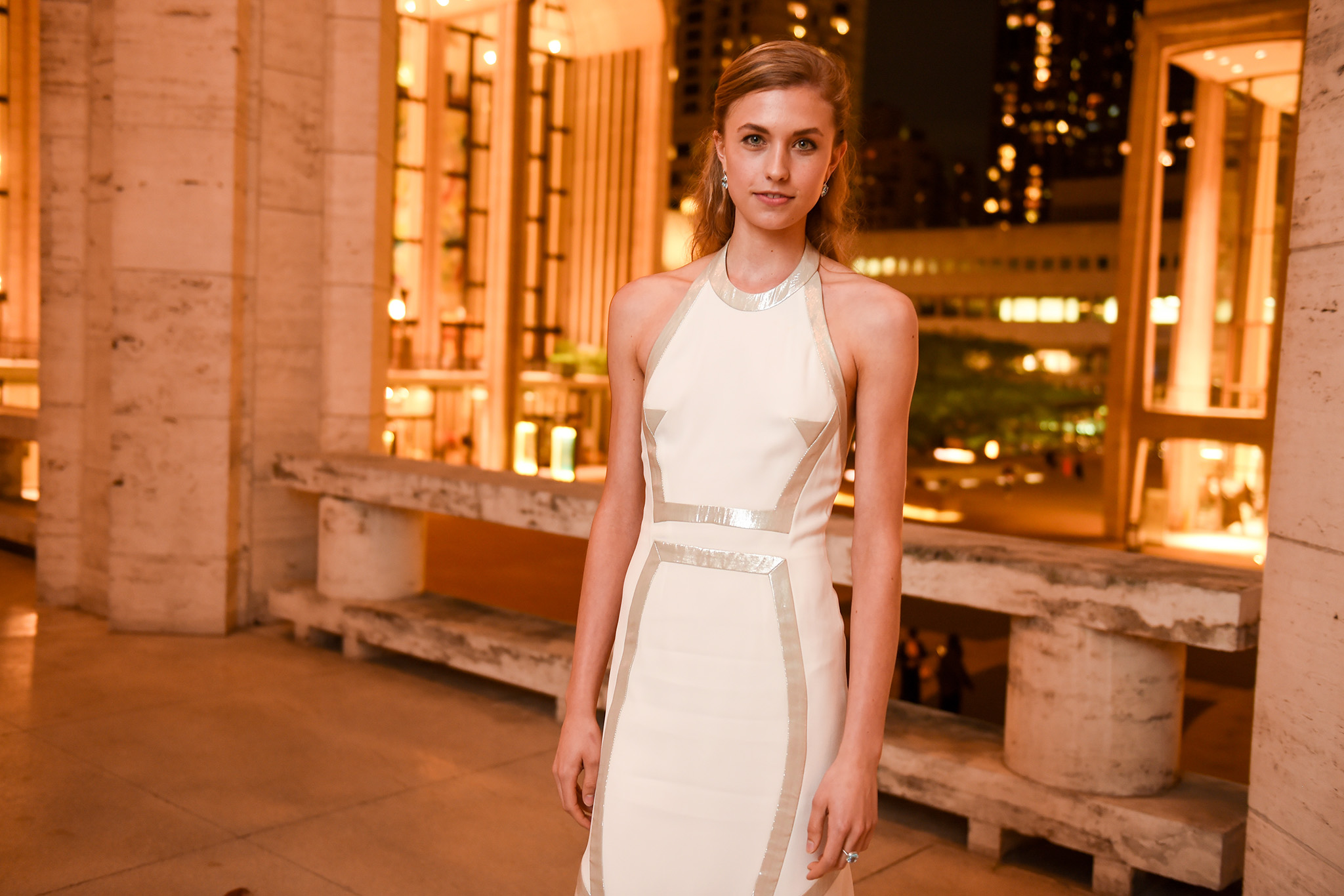 “I wasn’t even expecting to get into New York City Ballet. The way I was accepted was so spontaneous — it happened in January, and you usually have to wait until June to be accepted. I was still a senior in high school. Four months later I had ‘Midsummer [Night’s Dream].’ I was shocked — it didn’t feel real until I was in the studio working on it with a principal dancer.” 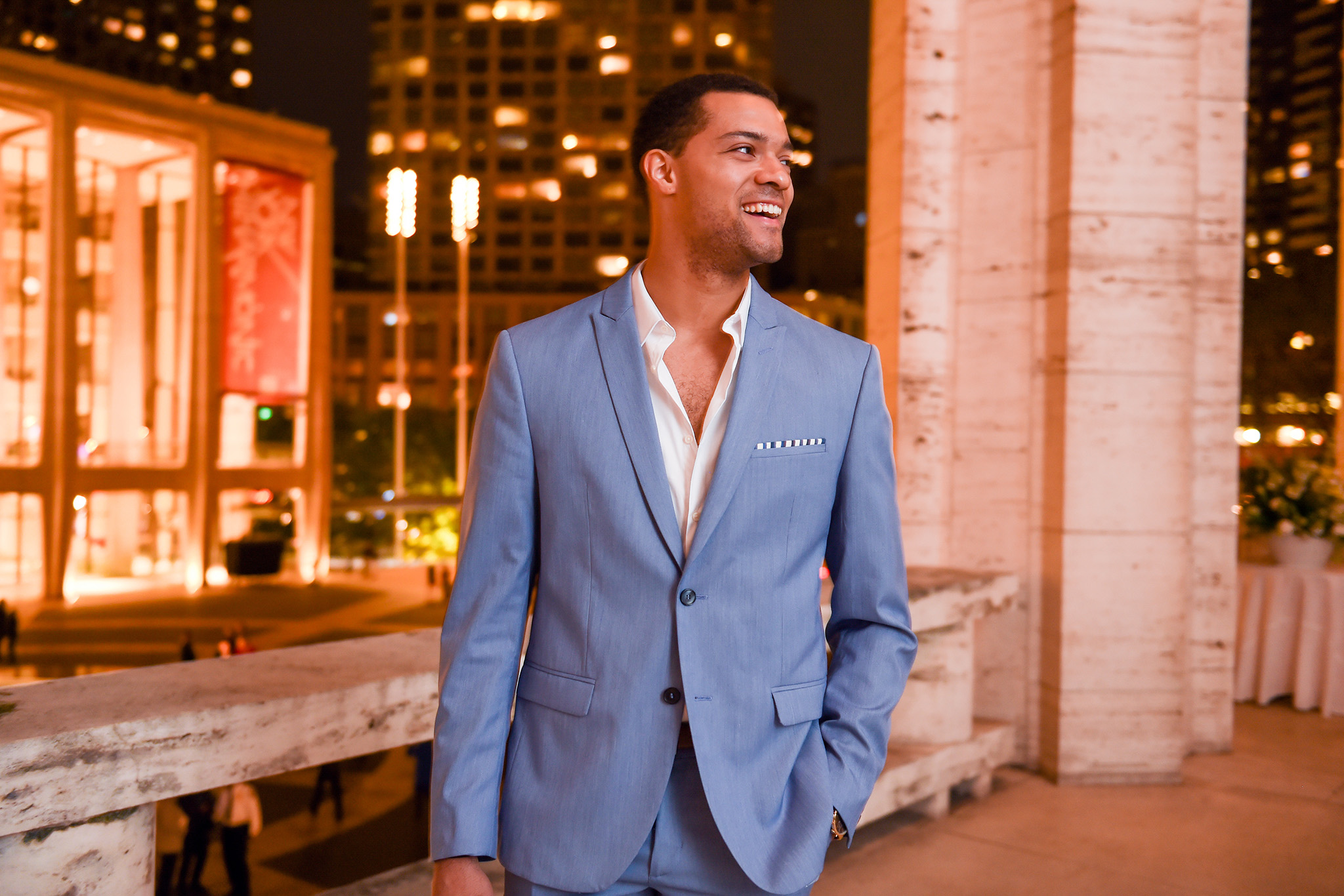 “I definitely wasn’t expecting it — when you get into the company you go in and say, ‘I’m just going to fill in the blanks and blend in,’ and then when you get the opportunity to understudy a lead role or get to do one, it’s insane and very humbling. It forces you to rise to the occasion.” 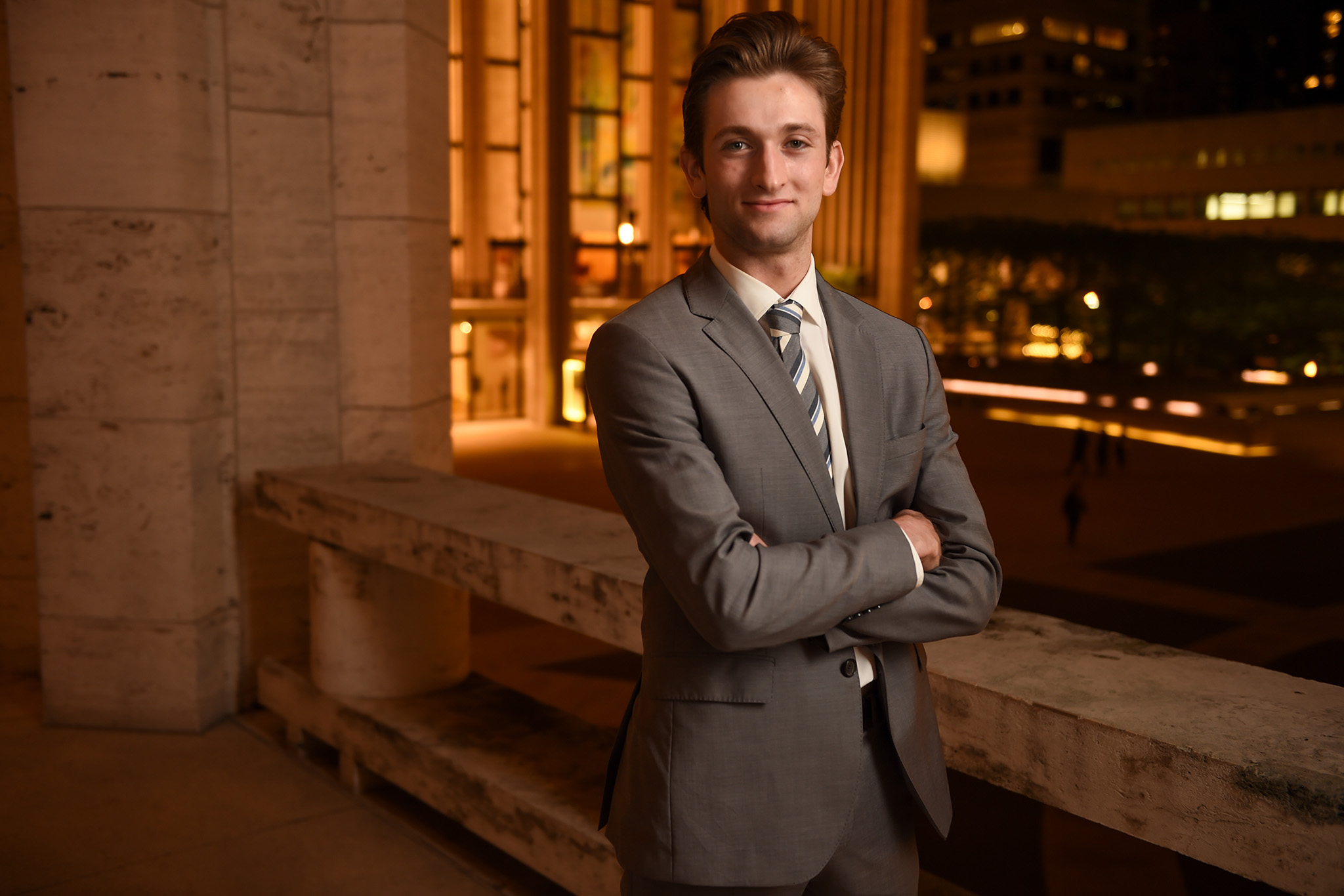 “It’s very exciting, but it’s a lot of pressure because everyone in the company is so talented. I’m excited that we are able to showcase the youth in our company and how everyone in company has a specialty. These early opportunities are very challenging as a young dancer — they really throw you in to see if you are capable of pressure at a young age.” 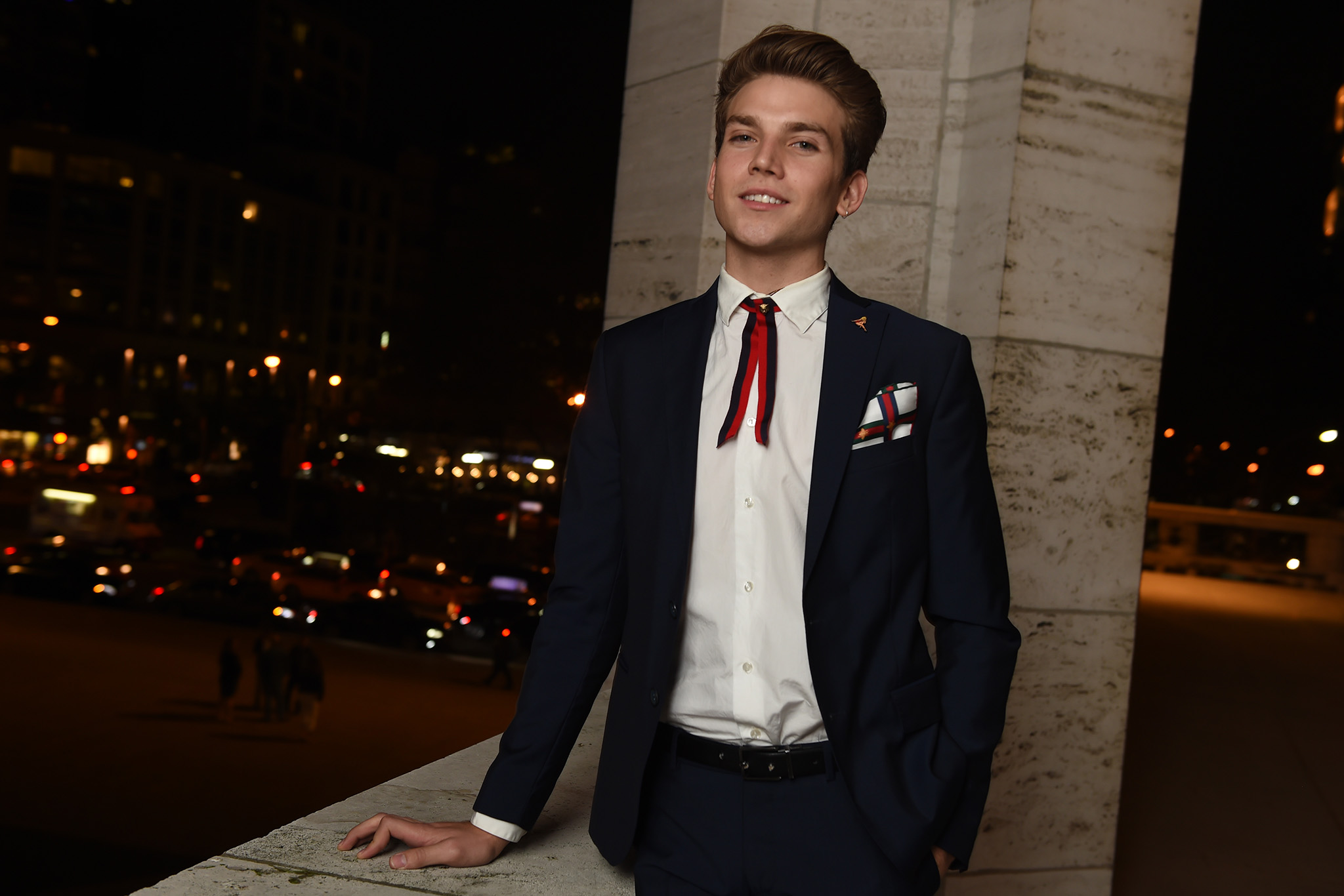 “I think ever dancer dreams of having these opportunities, but the only thing you can do is put [your] head down and do your best. I don’t think it’s given me [artistic] clarity — I’ve only been in the company over a year — but it pushes me and puts a fire in my backside and has made me work harder.” 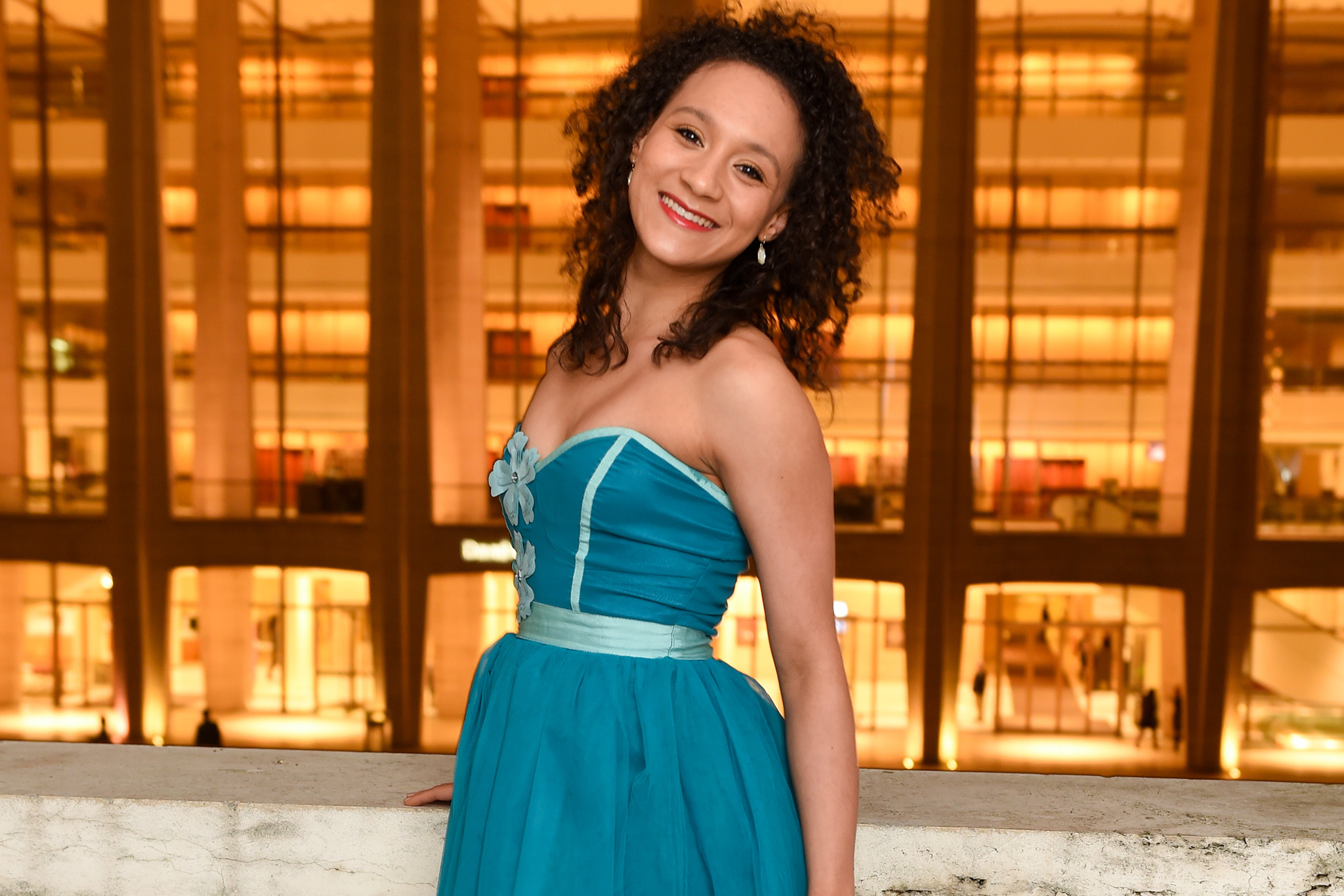 “It’s been really unexpected and weird. When I was a student at SAB [the School of American Ballet] I got attention from teachers but I was not a top favorite. Even to get to New York City Ballet was kind of crazy for me. [New roles have] come in weird ways — sometimes just being thrown onstage. It’s kind of, like, ‘Here you go.’ You have to find confidence to do it.” 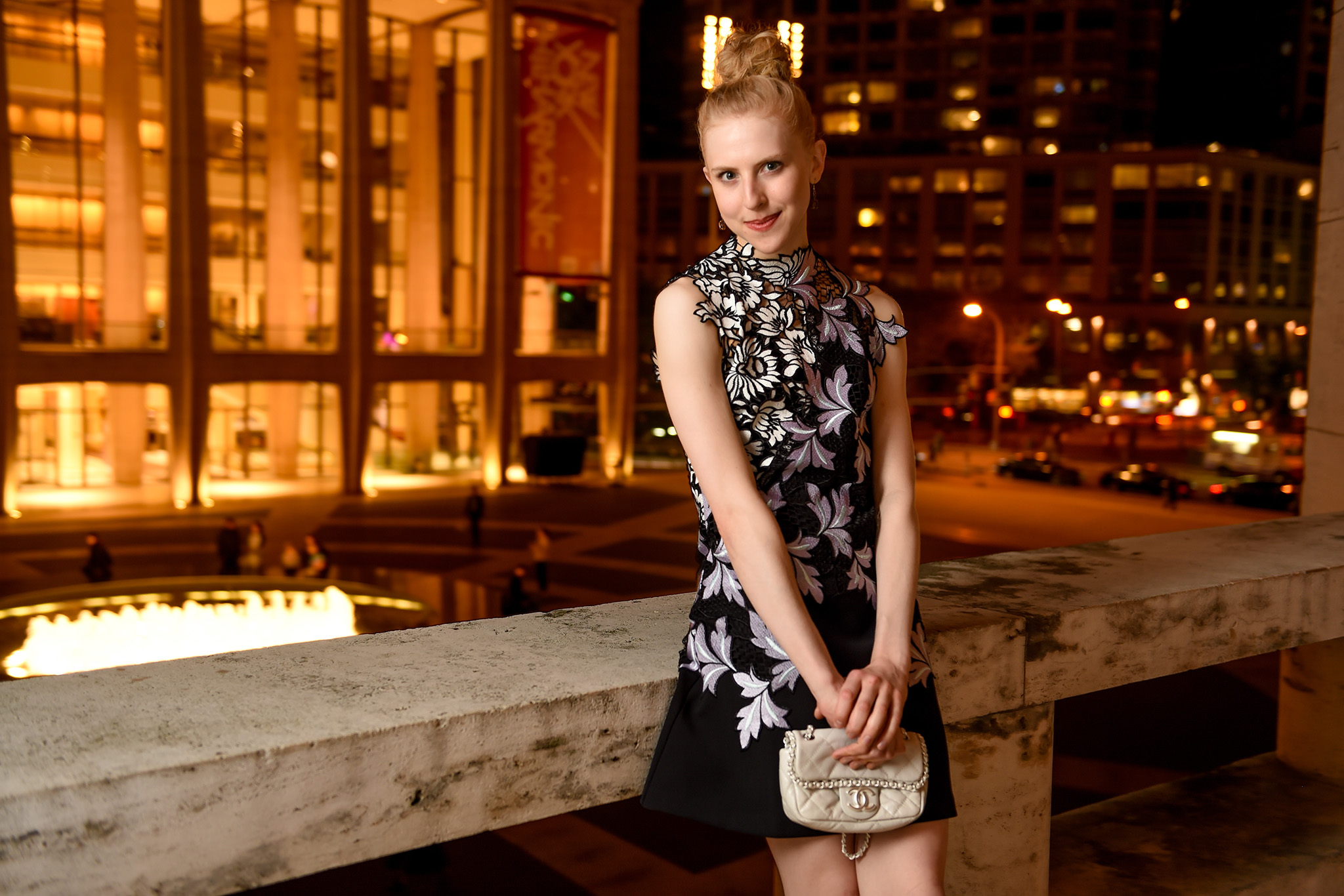 “I just try to take things day-by-day and do my best at every possible moment. Has it helped me and my confidence? Yes and no. Yes, because it pushes you to these new challenges and improves your artistry and technicality, but a slight no because it makes you confront your insecurities.” 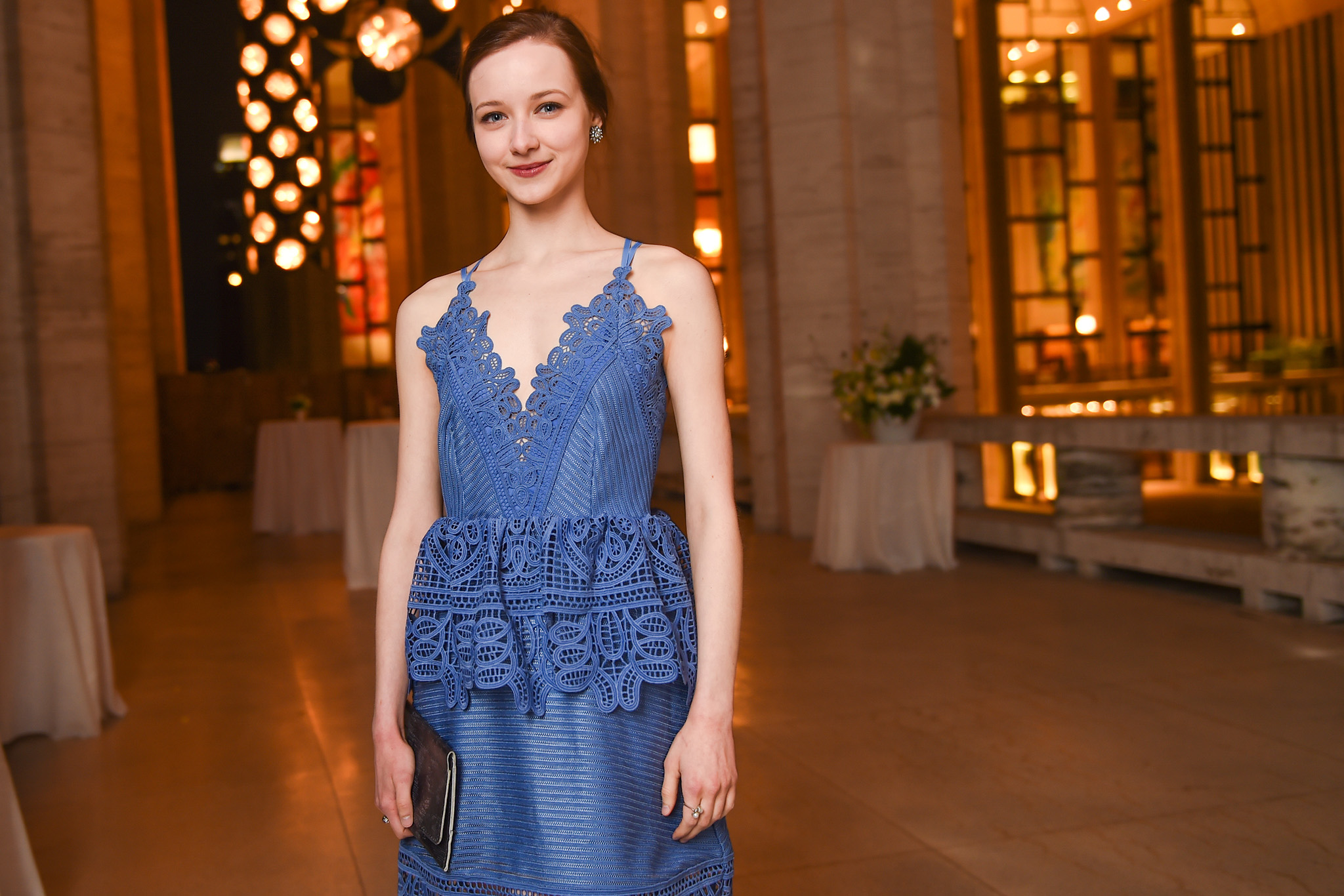 “I love to perform — that’s the reason I dance, I love getting on stage. To have it happen so early on was totally unexpected. It’s good, because you can see where you are from a young age — who you are as an artist — straight from the get-go.”