The biographical tome charts von Furstenberg's long and varied life as a young princess, a socialite who commanded the fashion and film world's attention and a woman that faced many a shortcoming as a mother and wife. 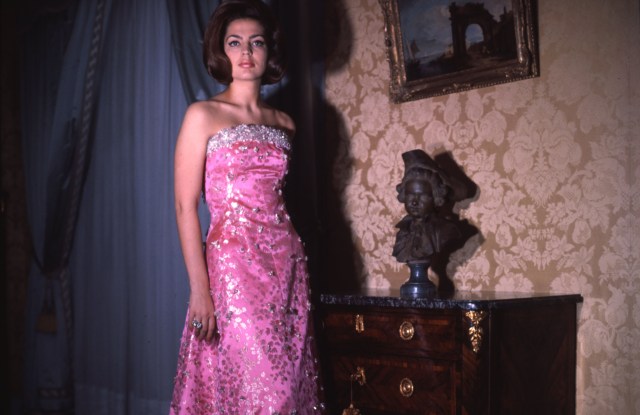 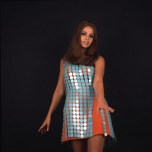 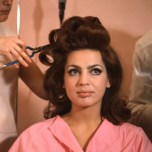 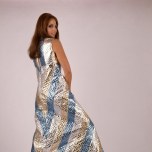 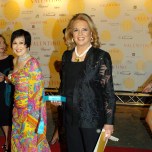 LONDON — The fascination around Ira von Furstenberg’s eventful, colorful life is an obvious one: Her aristocratic heritage, short-lived marriages and command over the fashion and art worlds have captivated social circles the world over, for decades.

Now, British writer Nick Foulkes is revisiting her life — from her early years growing up in Venice to her boarding school education, her first marriage at 15 years old and the glamour, drama and tragedy that ensued — in a new biographical tome dubbed “Ira.”

For Foulkes, it wasn’t just “the extraordinary reservoir of human experience” he discovered while going back through von Furstenberg’s life that captivated him, but also the world in which her life unfolded.

“Ira was one of the protagonists of this period of transition between the old world and the new world,” he said. “You have this quite evocative period, a time where there are so many faces of modernity and so many changes — the birth of modern celebrity, the proliferation of mass media, the introduction of jet planes. Ira was big in her day and her ways, as somebody like the Kardashians are today. The awareness about her in a world that was pre-Internet was quite astonishing. The volume of newspaper cuttings I went through was quite extraordinary.” 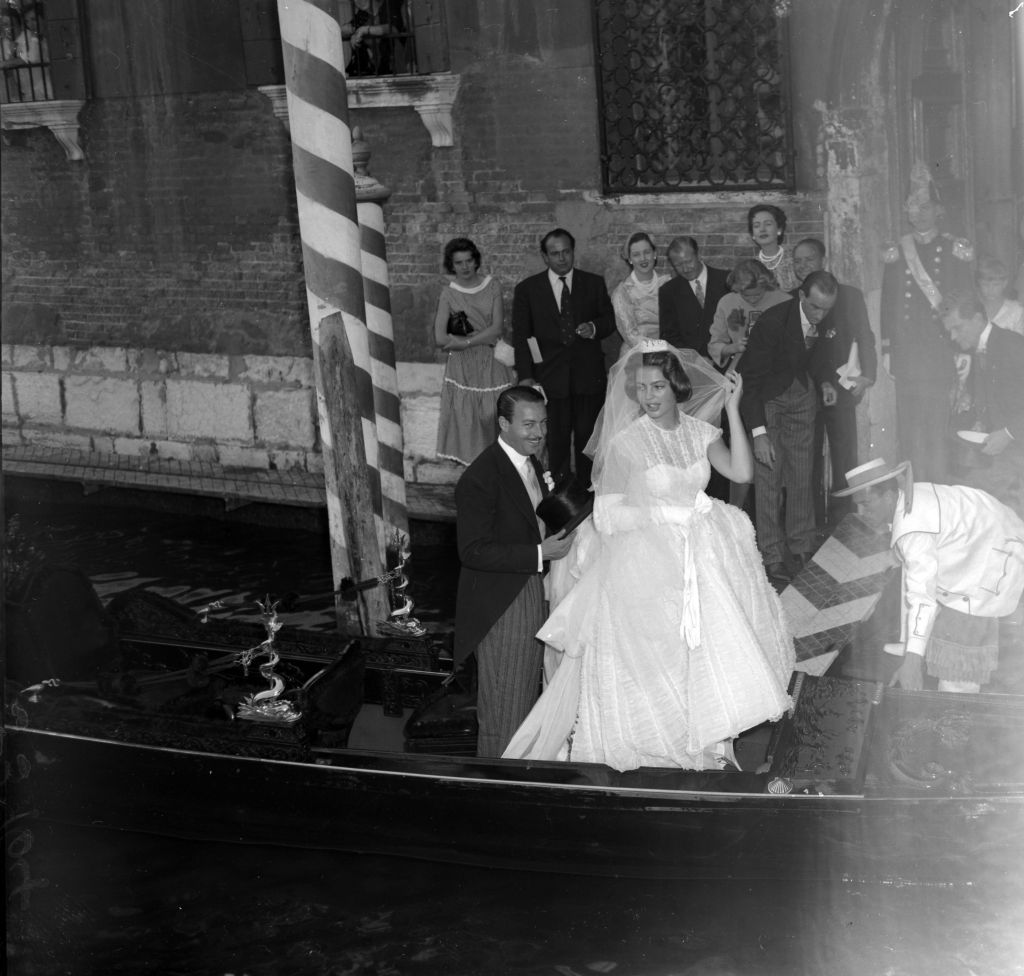 Princess Ira von Furstenberg and Prince Alfonso of Hohenlohe-langenburg leaving the church after getting married in Venice.  ANL/Shutterstock

The book looks at von Furstenberg’s life from every angle. The rich photographic material captures the sparkly, glamorous side of her life, from her fairytale wedding in Venice to Prince Alfonso of Hohenlohe and the glamorous travels that ensued to her glitzy Place Vendôme apartment post-divorce or her myriad fashion magazine shoots.

“There’s such an amazing photographic archive, because we have somebody who did span so many worlds. Her life has been important to pop culture for so long because she spanned all these different worlds of old aristocracy and royalty, film, fashion and being a socialite. I think that the pictures and the words work well together to tell this extraordinary story,” Foulkes added.

A couture client, Diana Vreeland’s darling and occasional catwalk model, too, von Furstenberg was a fashion p.r. dream with designers at the time lining up to dress her. The book captures that moment in her life, with a series of glamorous shots of von Furstenberg posing in mini Paco Rabanne dresses, feathers or diamonds galore for the likes of Helmut Newton, Gian Paolo Barbieri or Elisabetta Catalano. 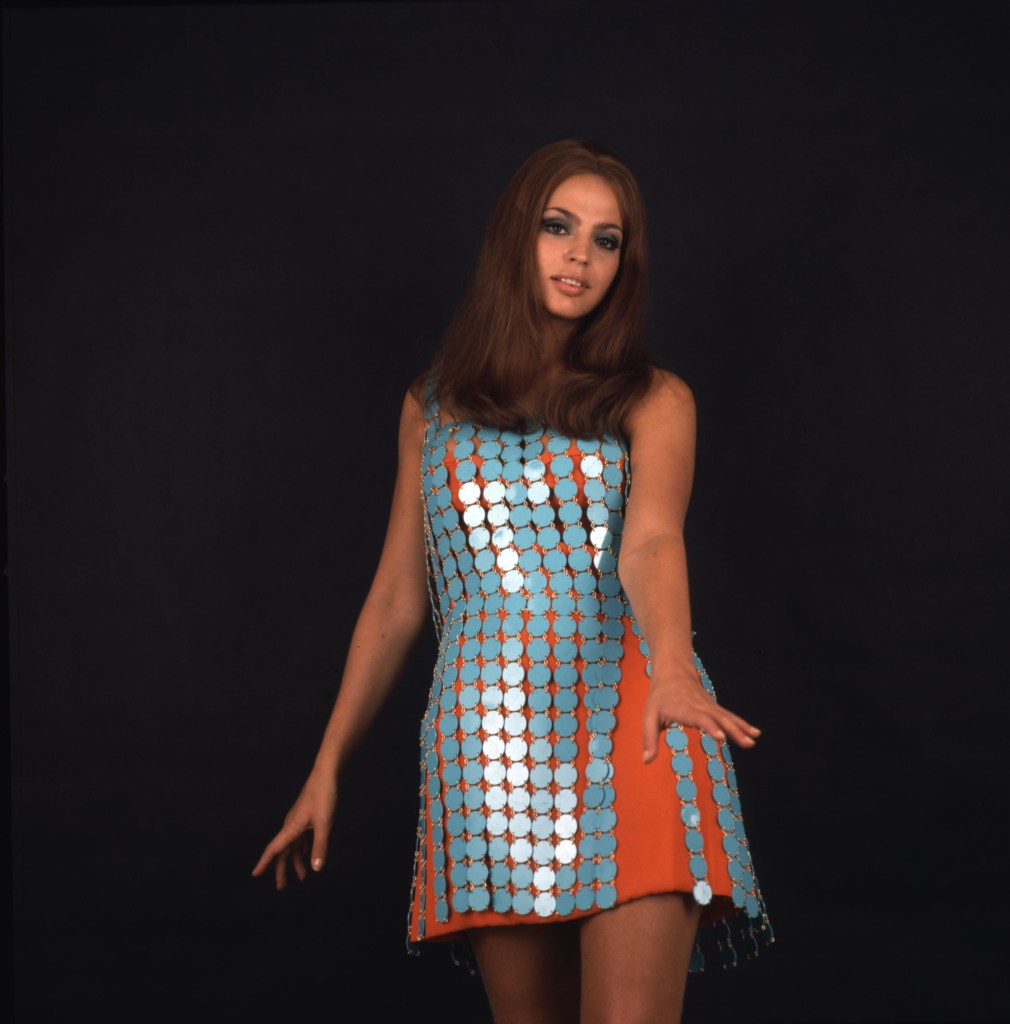 She was also known for championing the late Karl Lagerfeld during the early stages in his career, even though they did drift apart as times moved on: “Lagerfeld was such a big part of her life. I think when he was a younger man; he would surround himself with people of Paris that mattered. These grand socialite women of that time, like Ira, Jacqueline De Ribes, Marie-Hélène Rothschild were sort of all-powerful in their world and that era was revolving around them,” Foulkes said.

But apart from the fairytale life of a princess, Foulkes was also keen to capture the more raw, human elements in von Furstenberg’s life that included struggles with motherhood and marriage and the tragedy of losing her son.

“Her story is a very eternal story. There is this fairytale element to it as she is a princess but there is also a human story of a woman making her way through life and the world. It was very poignant for me to sit with her and talk about life. We would look at pictures of her taken when she was fifteen and when she was a baby; there is something quite universal about it, a woman who is looking back onto such a long and varied life,” said Foulkes, adding that he discovered a joyful, impatient and candid woman during the process of putting the book together with her.

He was also struck by von Furstenberg’s maturity of owning up to her shortcomings and never blaming others for the way her life turned out:

“You see her as a very glamorous woman, but there was this disturbing aspect of her young marriage. She was clearly not cut out for marriage or motherhood by her own admission, but that’s what’s so attractive about her, apart of her natural personality and curiosity. There is very little hypocrisy in her.” 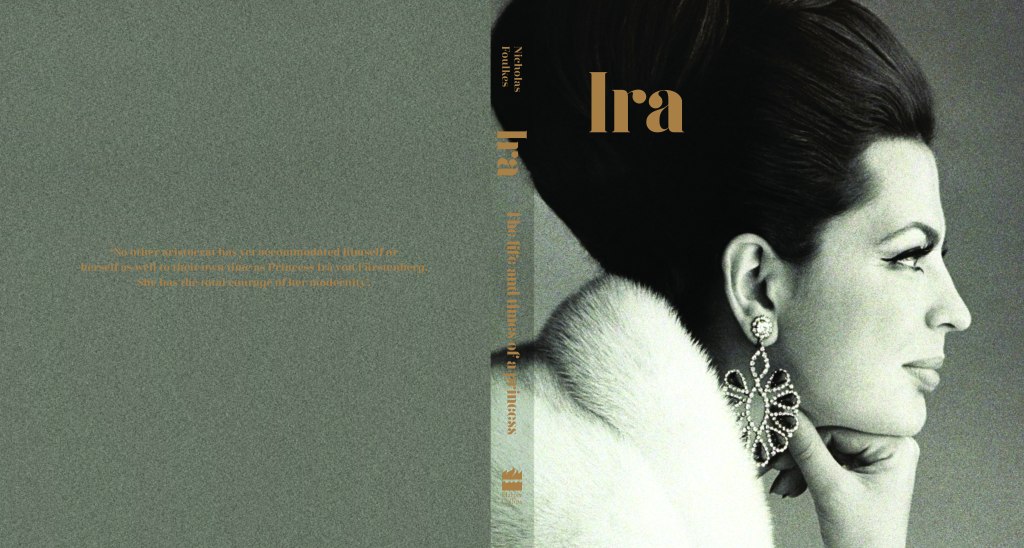 IRA: The Life and Times of a Princess, written by Nicholas Foulkes, published by HarperCollins  Courtesy Photo

Her joie de vivre — which is still very much alive today — and courage to pick herself up after two marriages and pursue an adventurous single life in Paris, also tell the story of a strong woman ahead of her times, points Foulkes: “She emerged a very attractive person, she did not let herself be held back no matter how difficult things were. She’s got this rebellious streak and was a very independent woman at a time where it was still a very masculine world. She took a lot of decisions that were considered brave in those days.”

Von Furstenberg is now mostly occupied with art curation but if she will be remembered for one thing according to Foulkes, it will be her fascinating life.

“Her life itself is a work of art however imperfect it may be,” he added. 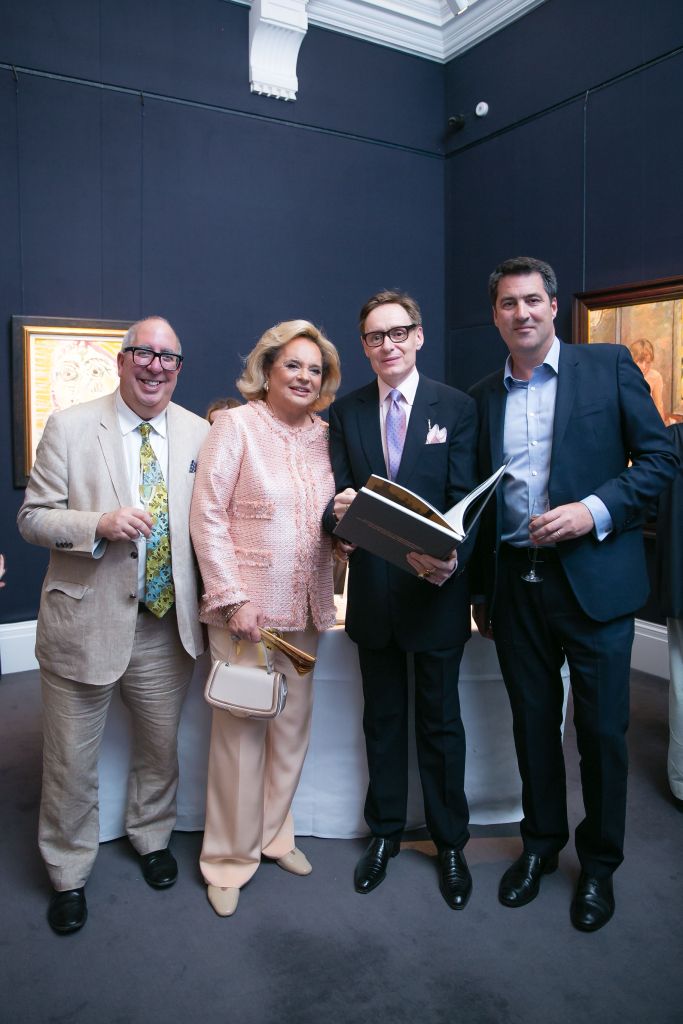