When Niv Sultan was growing up, acting seemed too preposterous a life to even seriously consider. She’d always felt a connection to the idea of being an actor, but from her parents’ living room in Jerusalem, the world of Hollywood seemed too far away.

“Show business isn’t happening in Jerusalem,” she says over a Zoom call from that same Jerusalem house where she’s now visiting for Rosh Hashanah, in the midst of Israel’s second lockdown. “It almost felt untouchable. But when I finished my army service, I decided that I was going for it and try and do it.”

Sultan’s first big role sees her at the helm of the new series “Tehran,” an Israeli-Iranian thriller that, after an initial, much-praised run in Israel, premieres on Apple TV+ today.

“Actually, it is a very funny story,” Sultan says. The now 28-year-old had just completed her army service, and was accompanying a friend to a meeting with his agent. Sultan was more than happy to tag along — she had the idea that maybe while there, someone in the office would notice her.

“And they did, they noticed,” she says. “She looked at me and she asked me, ‘You know, I have an audition that they can’t find the actress. You think you could memorize some lines by tomorrow?’” She went on the audition the next day and the part was hers. 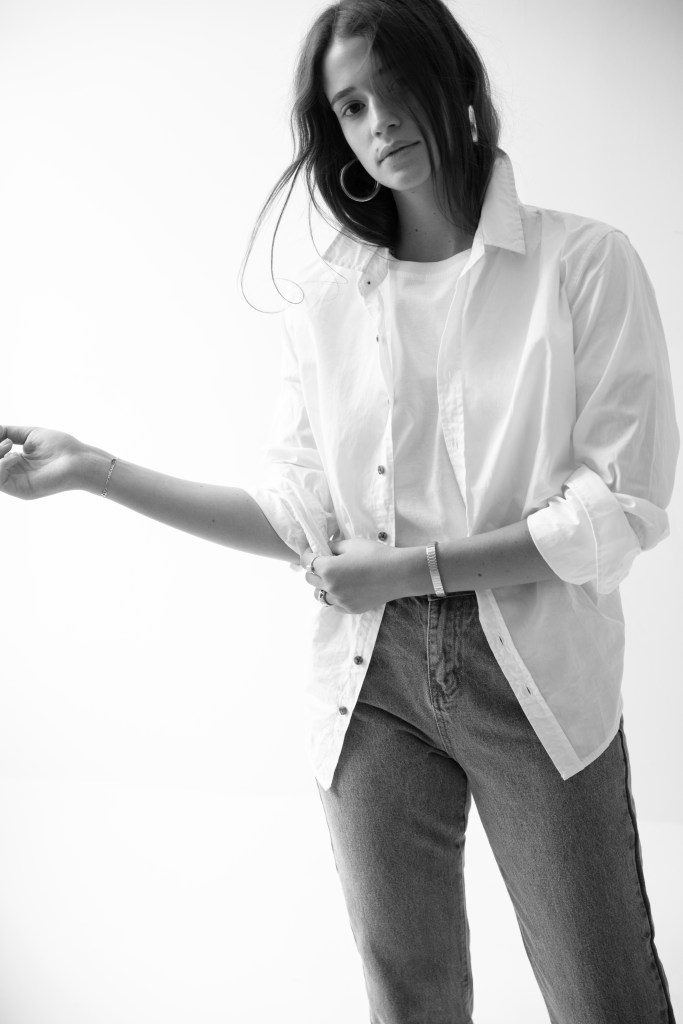 Sultan graduated from a three-year acting program in Tel Aviv, where she’s now based, shortly before landing the role in “Tehran.” The show is an espionage thriller written by “Fauda” writer Moshe Zonder, which tells the story of a Mossad agent, played by Sultan, who goes on an undercover mission in Tehran.

The role required her to learn Farsi, studying both the language and the culture, as well as the Israeli martial art Krav Maga.

“I surprised myself — I was quite good,” she says of her fighting skills. “I mean, I’m so small and I thought, ‘I’m going to be weak,’ but I was good at the end. It’s so good because it released things, so much energy.

“I think [my character] Tamar is such an amazing character because she has so many layers in her. She’s not the cliché of superhero, Mossad agent. She’s a real person. She’s very brave, but also she’s afraid and she’s insecure and she makes a mistake and she misses her dad and her journey is fascinating and challenging,” Sultan says.

Having had her first taste of an international job, Sultan is eager for more — she now sees it as a possibility, whereas before it was too much to even have on her radar.

“I have to admit, I’ve never had a huge dream of being a superstar Hollywood actress. Mainly I think because it felt too big to imagine,” she says. “But with all the huge things that happened around ‘Tehran,’ I have to admit, it’s opened me up to this possibility.”

Fenne Lily and the Ease of Making It Big

The Power of Dominique Fishback