To honor her store's 10th anniversary, Capitol owner Laura Vinroot Poole flew in designers from around the world. 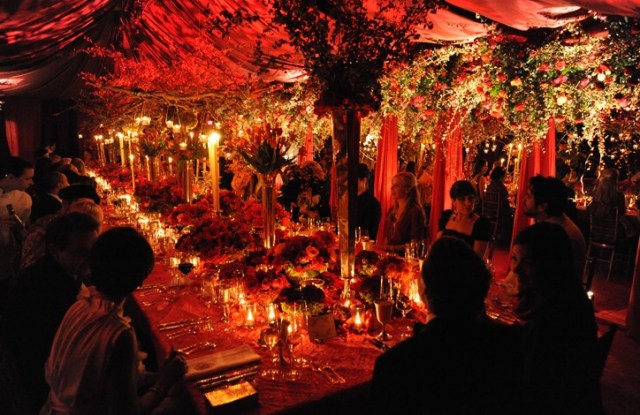 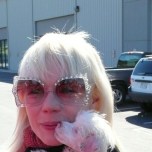 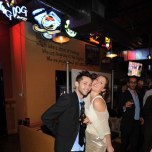 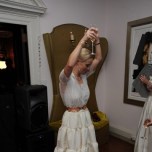 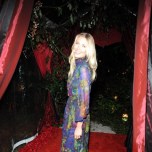 If the extravaganza thrown by Laura Vinroot Poole last weekend to celebrate the 10th anniversary of her Charlotte, N.C., boutique Capitol is any indication, luxury is alive and well in the South. Designers from New York, Los Angeles, Europe and India — among them Kate and Laura Mulleavy, Brian Reyes and Erin Fetherston — helped to open the store’s new 6,000-square foot location.

A group of 38 arrived Friday evening to a black-tie bash hosted by local philanthropist Lisa Weisiger and her husband Ed, who is president of Carolina CAT, at their century-old manse, which formerly belonged to Zelda Fitzgerald’s family. There, the house cocktail included gold leaf garnish, while tens of thousands of roses filled the scarlet silk dinner tent. Each guest was tended to by his or her own personal waiter.

“I can’t believe this extravagance. It reminds me of ‘My Man Godfrey,’” said Barbara Tfank, referring to the 1936 film in which Carole Lombard plays an eccentric socialite during the Great Depression.

“I was inspired by Diana Vreeland, who said she wanted her apartment to resemble a ‘garden in hell,’” said hostess Weisiger of the decor.

After dessert was served by a masked staff (after all, it was Halloween), the estate’s foyer served as an impromptu dance floor where guests boogied until dawn. The next day, those who could get out of bed took a trip to Lowe’s Motor Speedway, where NASCAR mogul Rick Hendrick, who owns several stock cars and racing teams, played tour guide. Others, like Eva Amurri and Chris Benz, went on a search for fried chicken and hit the Charlotte Antique Show.

That night, Poole opened the doors of Capitol to an even larger group of revelers. A Dixieland band serenaded the crowd and waiters passed around moonshine in mason jars. By the end of the evening, a select few decamped to Mac’s Speed Shop, a dive bar nearby for beers and debauchery.