Odley Jean has been to Canada twice. The first time the Brooklyn native traveled north was last year for her grandfather’s funeral. Her extended family was well aware of her ambitions to become an actor, and in the in-between moments of the trip, her uncle sat her down and told her it was time to abandon the dream and find something more achievable to pursue.

“And I literally looked at him and I laughed in his face,” Jean says. “I was like, ‘I prefer to be broke and happy then to wake up every morning and work so many hours doing a job that I barely like. So I’m good where I’m at.’”

The next time she was in the country was to shoot the new Netflix series “Grand Army,” of which she is the co-lead, her first proper acting job and the first time in front of a camera.

Jean, on Zoom at home in Flatbush where she was born and raised, has the kind of story you instantly root for, and a warmth and wonderment to her that makes it easy to see how much she cares for making her dreams come true at any cost. 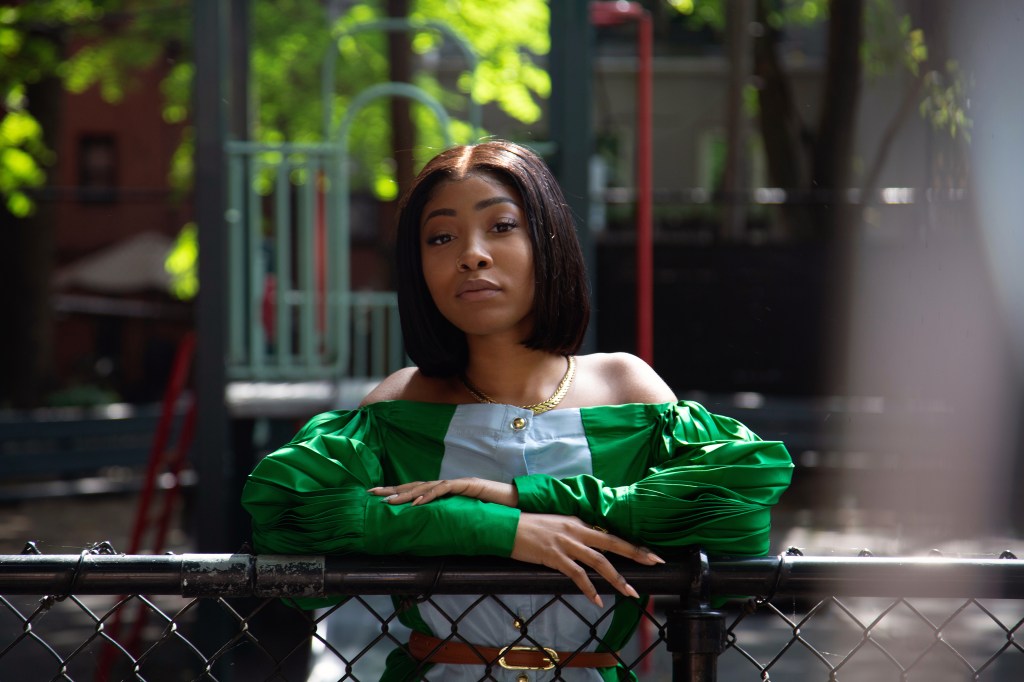 Jean has stayed close to her Brooklyn neighborhood – and her family and Haitian community – her entire life. For her WWD shoot, her aunt Cassandre Midouin once a WWD intern, made her clothes from her brand 8 Point Intersection, while family friend Sharyn Elysee did glam.

“To be able to get ready, to have my aunt get me ready and have [my makeup artist here]…we’re all Haitians, so it just felt so amazing, it felt empowering,” Jean says.

“Grand Army” is inspired by the 2013 play “Slut,” written by Katie Cappiello, a co-creator of the series. Jean leads opposite Odessa A’Zion, daughter of Pamela Adlon, in the drama series depicting a group of students at Brooklyn’s largest public high school making their way in the world while struggling with economic status, sexual politics and racial reckonings.

Jean, who plays strong-willed, ambitious Dominique Pierre, first met Cappiello when she was 16 years old, as a student of Opening Act, a nonprofit theater program that works with under-budgeted schools. She started working with Cappiello on plays about social justice and advocacy, which the group performed at the UN, Equality Now galas in Los Angeles, and the U.S. Institute of Peace in Washington, D.C. 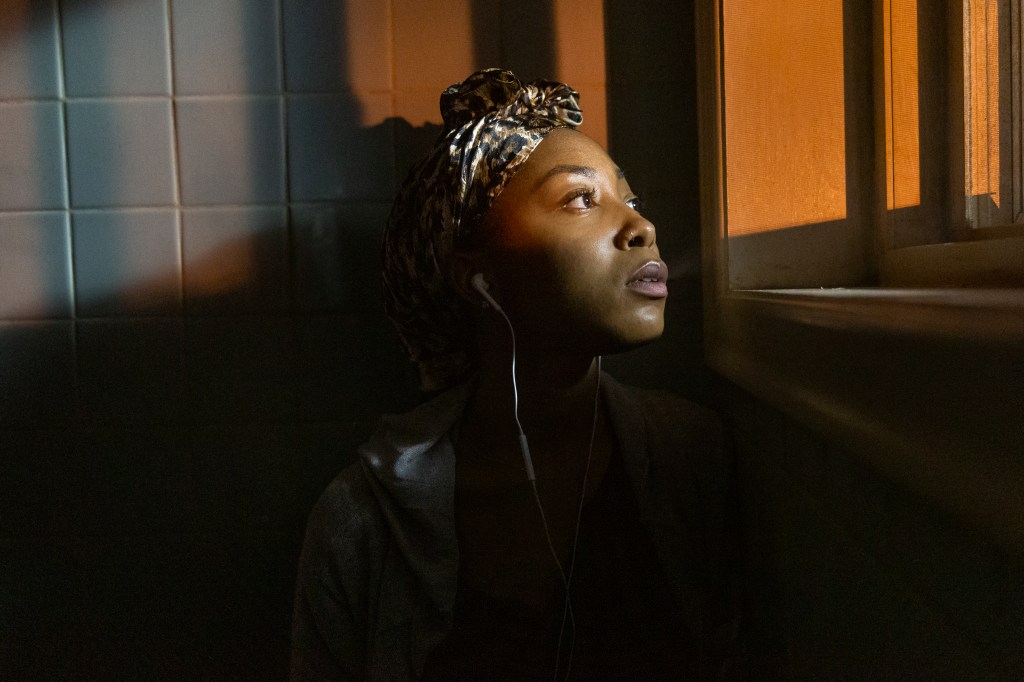 “I was able to really see acting from a different lens because I spent a lot of time in Opening Act, doing improv and being silly and just having fun and going with the flow, but with Katie, I really got to tap into real-life stories and being able to be the instrument to tell those stories and move people and spread awareness,” Jean says.

She loved to act and dance as a kid and partook in Christmas plays at church. But her family never had the resources to send her to extracurricular arts programs.

“I remember looking up classes on my own and showing my mom and she’d really be interested in putting me in these classes, but she didn’t have the time to bring me there or the money to be paying for it,” Jean says.

What changed her mom’s mind, Jean says, was seeing how she never gave up on the acting dream, how much she believed in herself and was willing to do whatever needed to be done for a shot at success. It’s a trait she shares with her character Dom, who she says never takes no for an answer. 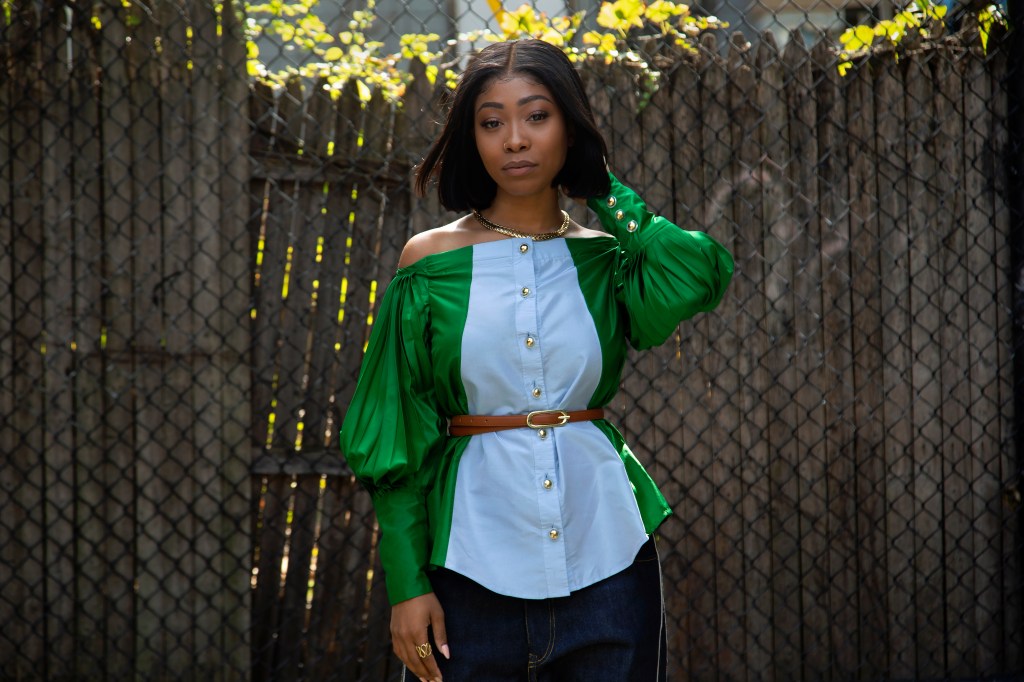 “That right there really resonated with me, because that was my biggest fear growing up, not being successful and just being in the same cycle of working hard and making next to nothing and living paycheck to paycheck,” Jean says. “I knew when I was in high school, seeing how hard my mom was working, that I wanted to do more for me and for us as a family. And I want her to be able to have that luxury of chilling and self care and all that stuff and a little extra money so she can buy something for herself.”

As it happened, she booked the role on Mother’s Day.

“My mom, she’s a tough woman. I barely see her really get emotional, but that day I got to see a really softer side of her,” Jean says. “She was so genuinely happy.”